Addison Rae Easterling and Kourtney Kardashian are one of the best (and most surprising) celebrity friendships around. Despite being from two very different worlds — TikTok and reality TV — and having a big age difference, they instantly clicked when Kardashian’s son Mason Disick introduced them in March 2020. The duo is pretty much inseparable these days, which is why Easterling’s boyfriend Bryce Hall and friend Blake Gray had to grill her about the Kardashians in a round of "Spill or Fill Your Guts." Let me tell you, they didn’t go easy on her. Addison Rae’s response to questions about her least favorite Kardashian was hilarious.

In case you didn’t know, "Spill or Fill Your Guts" is a game on The Late Late Show With James Corden. Basically, a star is given the option to either answer a question honestly, or take a bite of disgusting cuisine. Fans love it because it gives Corden a chance to ask some really juicy questions, like who a celeb’s favorite and least favorite co-stars are and who they’ve hooked up with. Some stars pass and choose to eat a gross dish, while others cave and spill the tea. Either way, the outcome is entertaining for viewers at home, which is why the game has become so popular that it’s now a trend on YouTube. 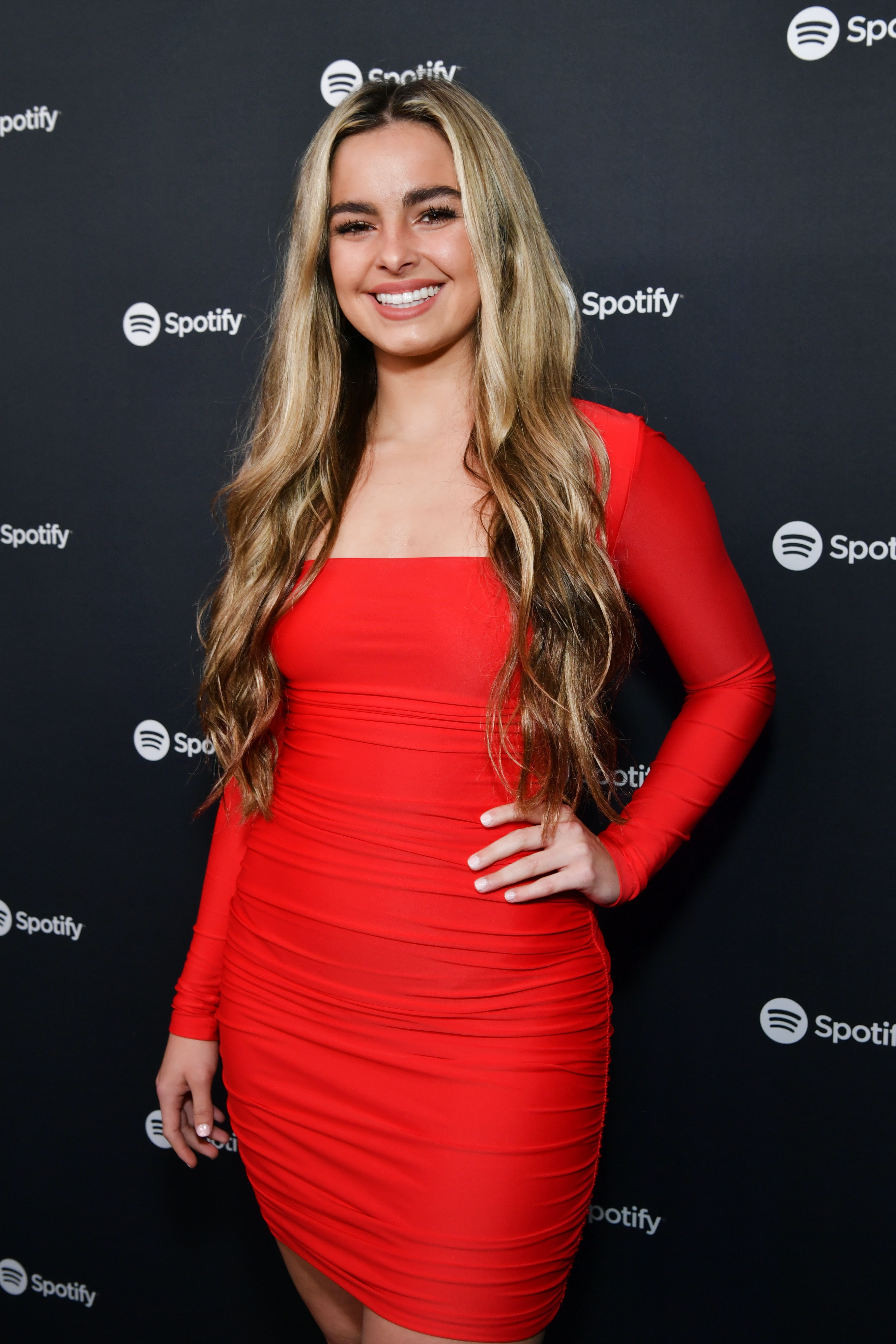 On Wednesday, Jan. 27, Hall challenged his famous friends in a round. He started off strong by asking Noah Beck to rank his friends’ music from best to worst, including his girlfriend Dixie D’Amelio’s. The round got even more intense when Gray asked Easterling, "Who is your least favorite Kardashian that you’ve met?"

"Oh, my god. I don’t have a least favorite," Easterling insisted, causing Gray to ask again, "There’s not one that just bugs you a little?"

"I’m not answering that!" Easterling shouted, obviously not giving in. She tried taking a bite of old fish instead, but it was too gross that she spit it up. Catch the moment at the 4:27 mark in the video below.

Fans may not know who her least favorite Kardashian sister is, but her favorite is obvious, considering how much time she spends with Kourtney.

Cardi B Says She Wants to Become a Politician, Seems Serious

Imelda May: ‘A lot of people chase after fame but I wasn’t doing that’