Giving new meaning to the word museum, the new Academy Museum of Motion Pictures is going back, waaaay back, with its latest acquisition the Richard Balzer Collection, which just by its sheer breadth will fill in most of the blanks that actually led to the creation of what we now know as cinema. 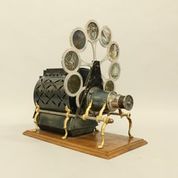 In conjunction with the Academy’s Margaret Herrick Library, the Academy Museum said Tuesday that it is the recipient of the collection, widely considered to be the world’s foremost collection of pre-cinematic optical toys and devices. It comprises more than 9,000 objects from magic lanterns and magic lantern glass slides to prints, praxinoscopes, figurines, paintings, peepshows, shadow puppets and theaters, among much more. Some of it dates as far back as China’s Ming Dynasty. Balzer died in 2017 and his unique collection was donated by his widow Patricia S. Bellinger who currently is chief of staff and strategic advisor to the president of Harvard University and is a member of the Museum’s Board of Trustees.

Patricia Bellinger said, “Gifting this collection to the Academy is a once-in-a-generation opportunity. My husband Dick’s passion for collecting pre-cinematic objects was profound, but it was his passion for teaching, storytelling and wonderment that brought him and the collection to life. With these objects permanently in the Academy Museum and Margaret Herrick Library collections, Dick’s dedication to sharing pre-cinema’s legacy and historical memory with the public will live on in perpetuity.”

Naturally, Academy officials are thrilled to have it. Author, documentary photographer, organizational consultant and passionate explorer of the pre-history of cinema, Balzer collected pre-cinematic materials for more than 40 years and eventually amassed more than 9,000 objects from as far afield as Asia and Europe. 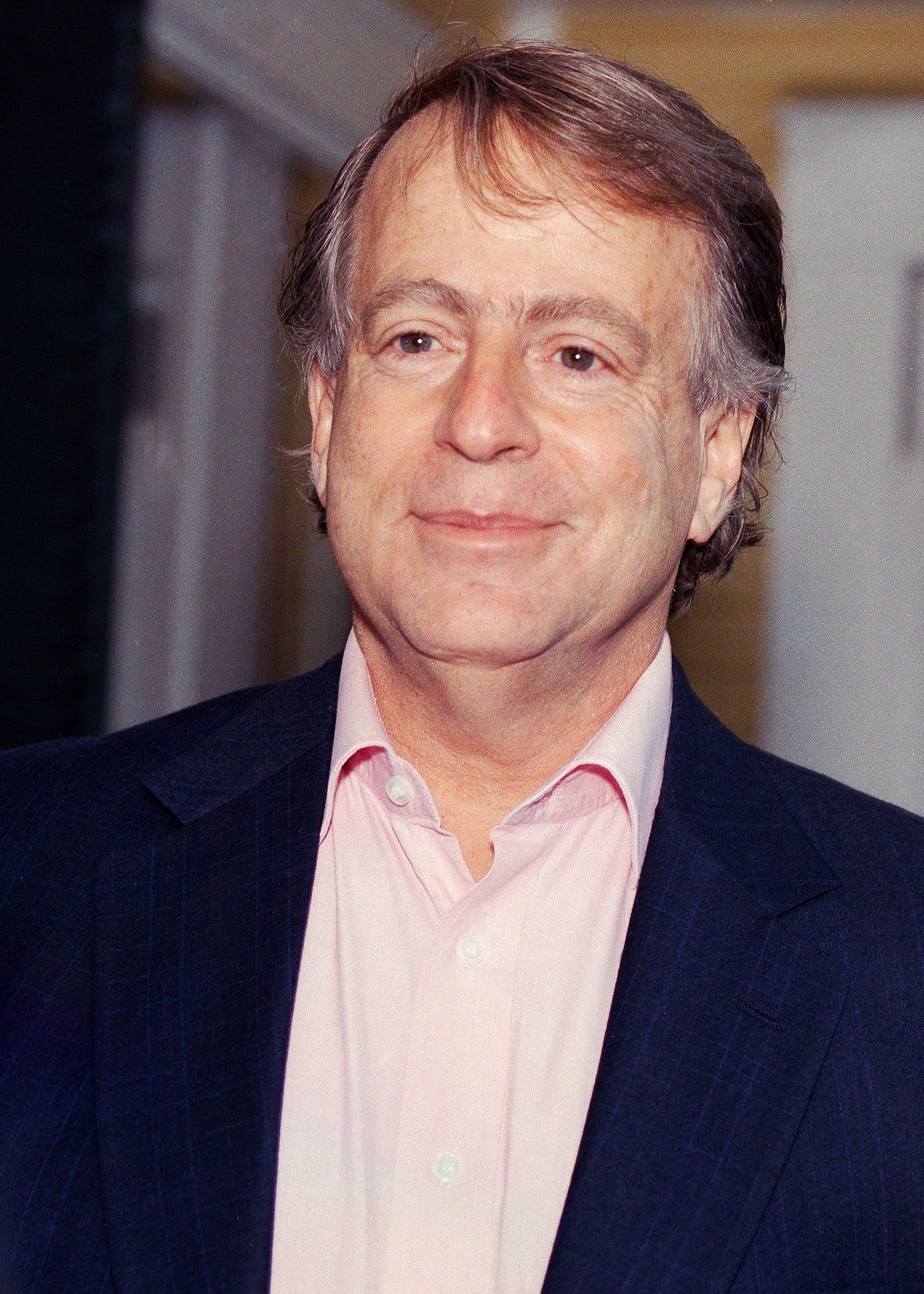 “The magic of the movies began with a sense of wonder at seeing still images come to life,” said Jessica Niebel, exhibitions curator at the Academy Museum. “No one was more dedicated than the late Richard Balzer to the marvelous history of pre-cinema. No one did more to preserve these riches and make them available to the public. We are honored to steward the Richard Balzer Collection and present these extraordinary objects to the public.” 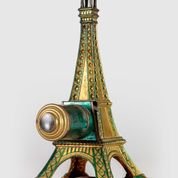 Matt Severson, Director of the Margaret Herrick Library, said: “This extraordinary collection of pre-cinematic material, so carefully collected and preserved by Richard Balzer, will be studied and appreciated for generations to come at the Academy Museum of Motion Pictures and the Margaret Herrick Library. Patricia S. Bellinger and the late Richard Balzer have my utmost gratitude for what they are gifting to the Academy, film scholarship, and movie lovers everywhere.”

Objects from the collection will comprise one of the Academy Museum’s inaugural exhibitions titled The Path to Cinema: Highlights from the Richard Balzer Collection, located in the Special Collections Gallery on the third floor of the museum’s Saban Building. The exhibition will explore the long history of visual entertainment which led to the invention of cinema; from shadow play, peepshows, magic lanterns, zoetropes and praxinoscopes to the Cinématographe Lumière, the world’s first successful film projector. Visitors will experience these marvelous inventions first-hand and take in the wonders of a magic lantern show especially created for this exhibition. 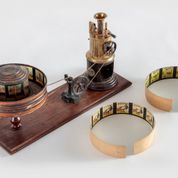 Highlights from the collection include: