A Place in the Sun buyer emotional over first property

TV presenter Laura Hamilton regularly hosts online workout sessions in order to keep fit and help motivate her followers. After this morning’s session, the A Place In The Sun star posed for a picture, showcasing how all of her hard work had seemingly paid off.

The 38-year-old struck a pose in the living room of her Surrey home, in her pink and grey workout gear.

The social media snap showed her flexing her muscles in a sports bra and leggings.

Her toned stomach was on full display in the skintight outfit.

Laura’s impressive arm muscles were impossible to miss in the photo, which she shared with her 121,000 followers. 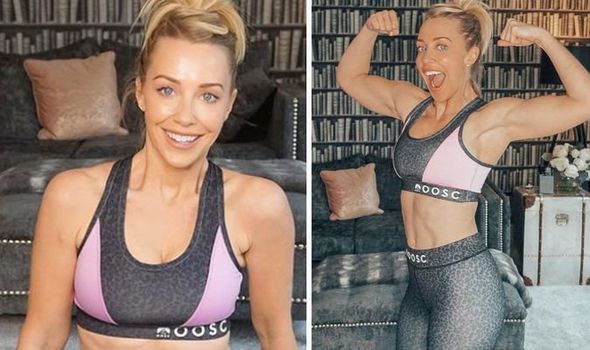 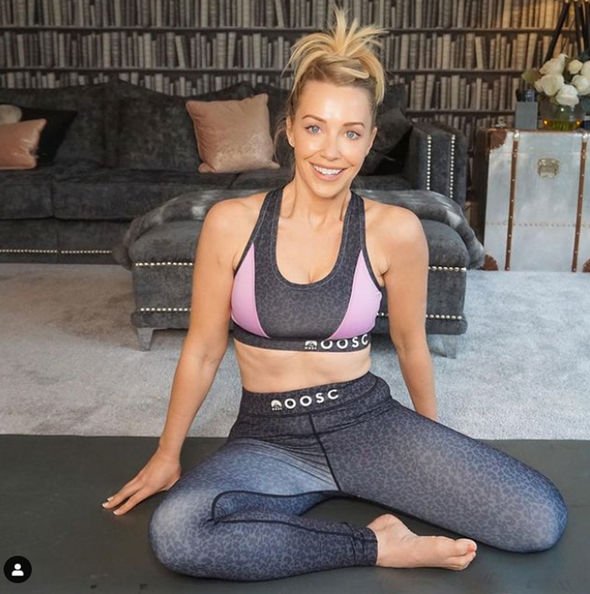 “GO GO GO! If you missed this morning’s FULL BODY workout with Harry from @wereviveretreats, I have saved it on my IGTV,” she wrote online next to the picture.

She went on to remind her followers of a competition to win a place at a fitness and yoga retreat.

“Don’t forget to follow @wereviveretreats and tag and send your photos to them if you want to be in with a chance of winning a place at one of the retreats in France or Greece later this year! 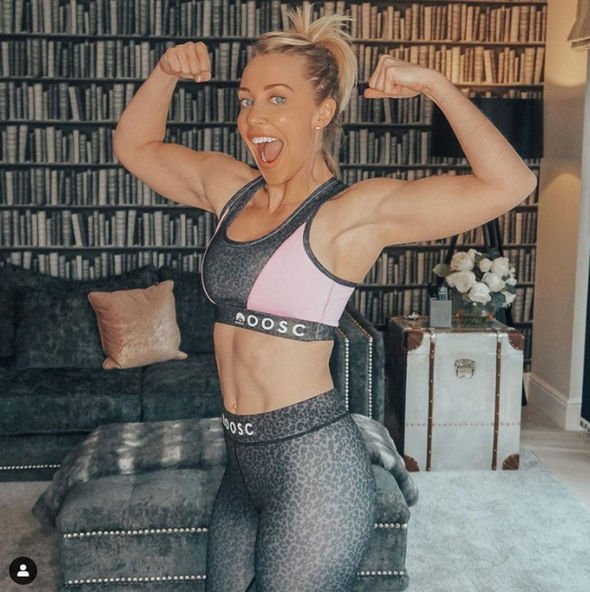 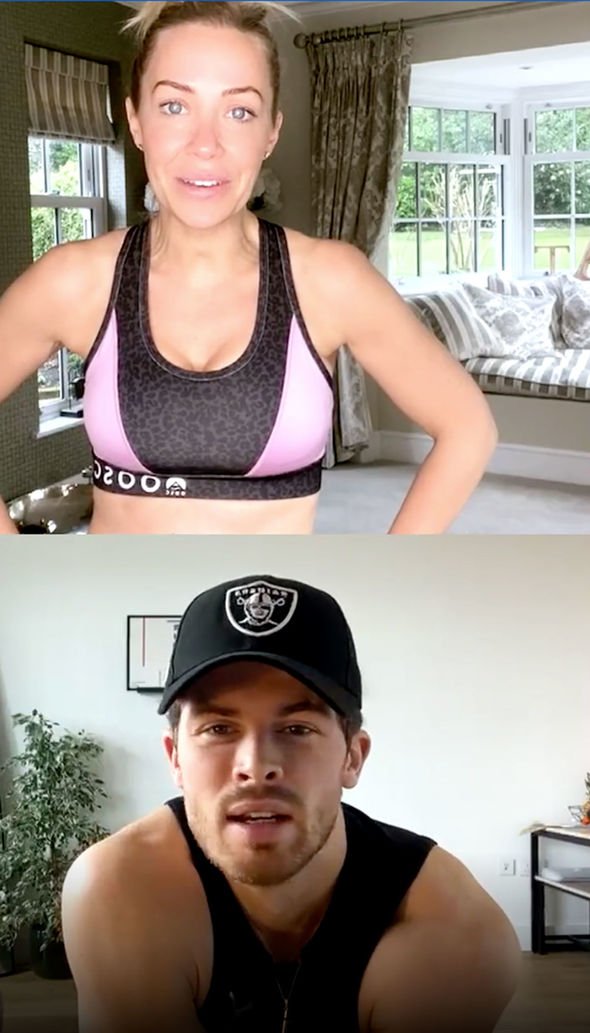 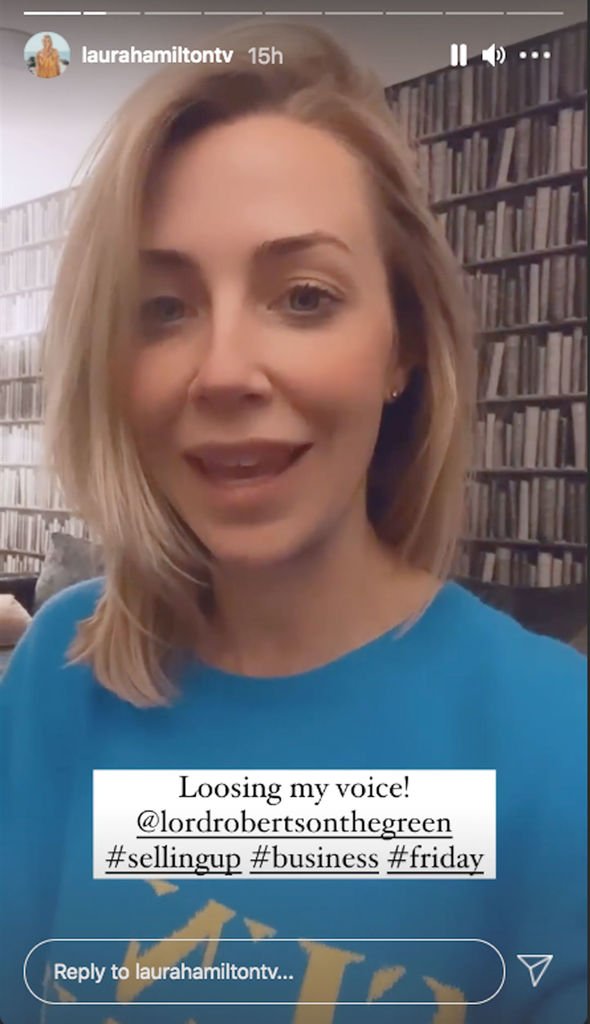 Many took to the comments section of her post to share their thoughts and compliment the star.

“Get them guns out. Looking fabulous,” another added.

A third remarked: “Looking strong,” while a fourth pointed out her abs: “Check out that stomach.”

Last night, Laura took to the picture-sharing site to give an update on her coffee shop Lord Roberts On The Green.

The mum-of-two, who owns the business with her husband Alex Goward, revealed that she was “selling up”.

She admitted that despite her vast experience of selling property, selling a commercial business was quite a different experience.

The presenter said it was “hard work” and was losing her voice from talking too much throughout the negotiations.

“My voice is a little bit hoarse as you can probably tell, because I have spent so much of today talking…,” she told her followers.

“I’ve been talking all things Lord Roberts On The Green. The balance sheets. Talking profit and loss. All because I’ve been doing viewings of the business.

“It’s very exciting. I’ve bought and sold many houses, but never sold a business before.

“Its amazing how much interest we have had in the business, very exciting, but it’s hard work,” she explained.