The Masked Singer Season 4’s debut did not disappoint. The show stayed as weird as ever, mixing virtual audiences with faux footage of audiences in an attempt to make light of the coronavirus pandemic. But the performances and costumes were as out there as any other year. The guessing game has begun in earnest now that Group A has taken the stage. These Snow Owl theories from The Masked Singer focus on Season 4’s newest gambit: A two-headed, dual celebrity entry. Fans are going wild guessing who might want to share a giant owl costume.

As always, The Masked Singer provided clues as to who might be inside the double owl. Of the clues provided, two stuck out as the most crucial. The Snow Owls may have a connection to royalty or might be considered royalty in their field. It was also notable that one bird was labeled "Mr. Owl" and the other "Mrs. Owl." A married couple would make sense for two people to get so close in one egg.

But it was their performance that had tongues wagging. These owls were the real deal in the vocal department. Not that it automatically makes them professional singers, but it lent an air of suspense for when the egg finally cracks open and reveals who is inside.

Here are the clues:

And here’s the Owls’ first duet: 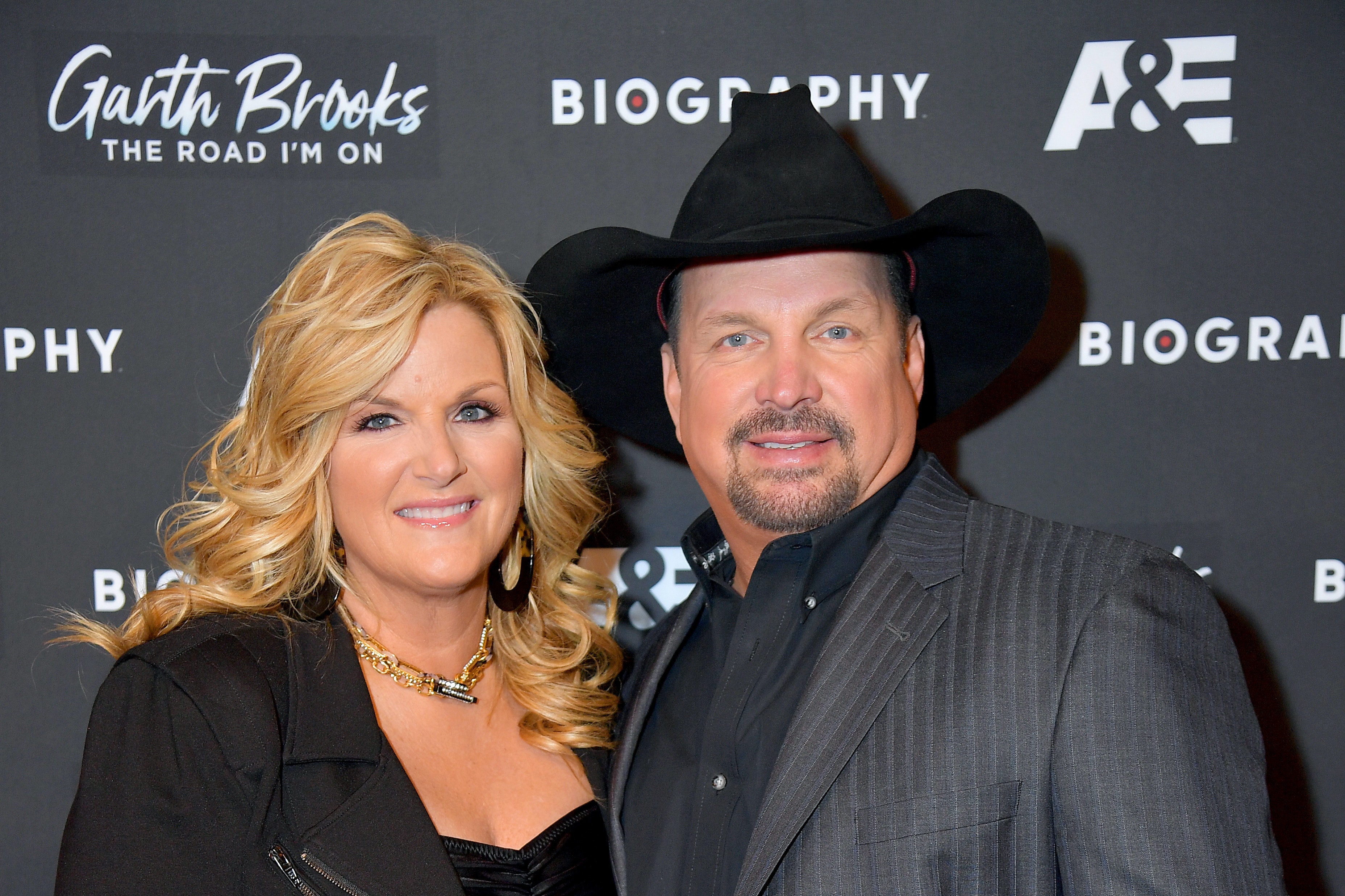 If you’re looking for a married couple of singers who are considered "royalty," look no farther than Garth Brooks and Trisha Yearwood. Both broke into the mainstream in the early 1990s and became a powerhouse couple in 2002.

Moreover, they have reason to put their faces out there. Brooks has an album out this year, Fun, which he cannot tour in support of due to the pandemic. Competing on one of the biggest shows on TV is a good substitute. 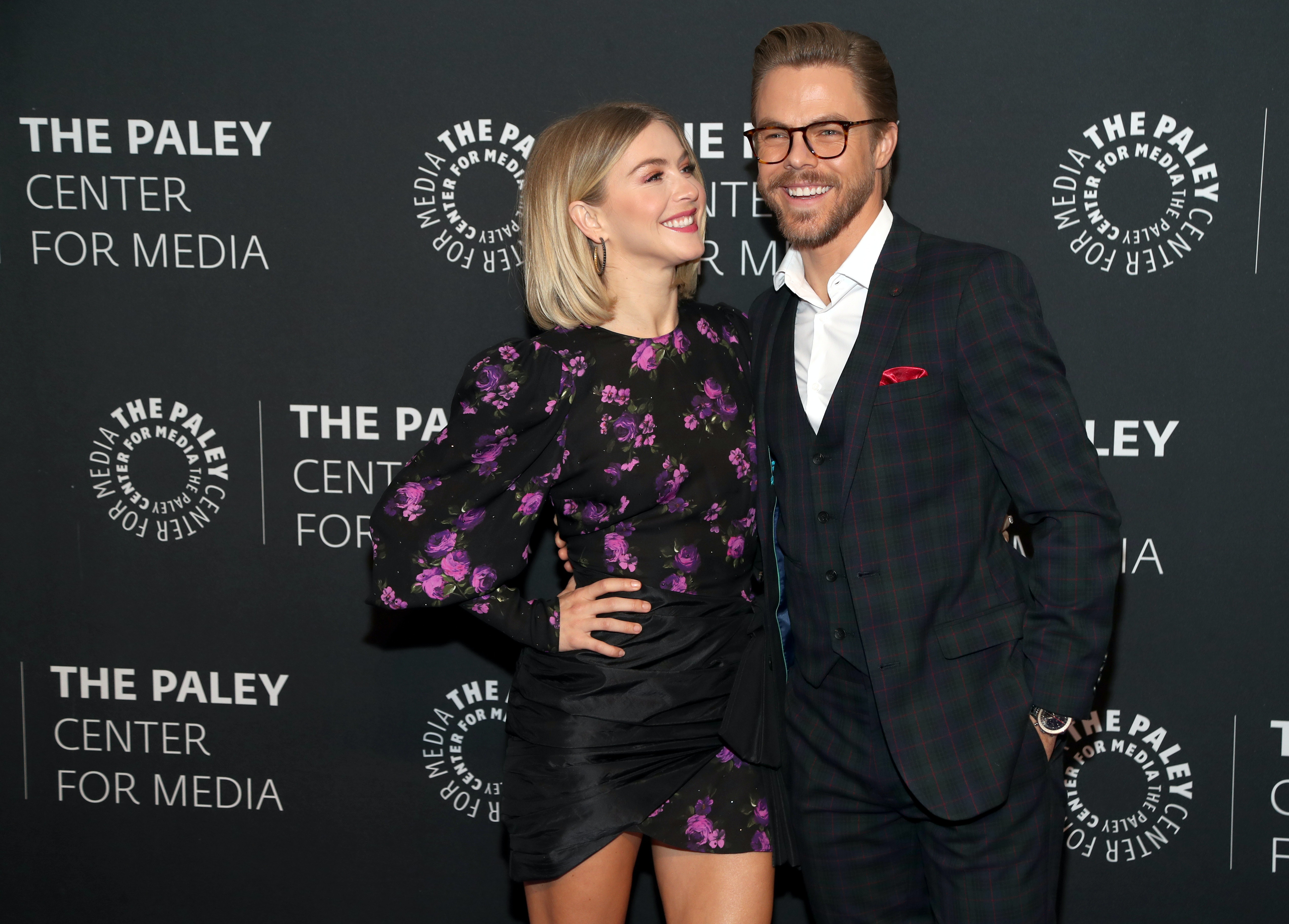 But just because the hints say "Mr. and Mrs. Owl" doesn’t necessarily mean a married couple. The Houghs are one of the best-known sibling couples in entertainment, having both climbed to fame via Dancing With The Stars and could be called a royal couple of dance.

Now, dancing is not necessarily singing, but both are seasoned performers. And though this is Fox and not ABC, fans have seen reality show stars from other networks cross over to The Masked Singer before. Perhaps fans will get a better idea if the Owls bust out of the egg and start making ballroom moves.

Chip and Joanna Gaines are another "royal couple" in their field. They recently left HGTV to start an entire network on Discovery called (what else) Magnolia, which will replace the DIY Network.

These Fixer-Uppers are on hold for the moment, though. Discovery initially scheduled the Magnolia debut for October of 2020. But that’s now pushed back to 2021 due to the pandemic. Why not try singing to stay in the public eye in the meantime? 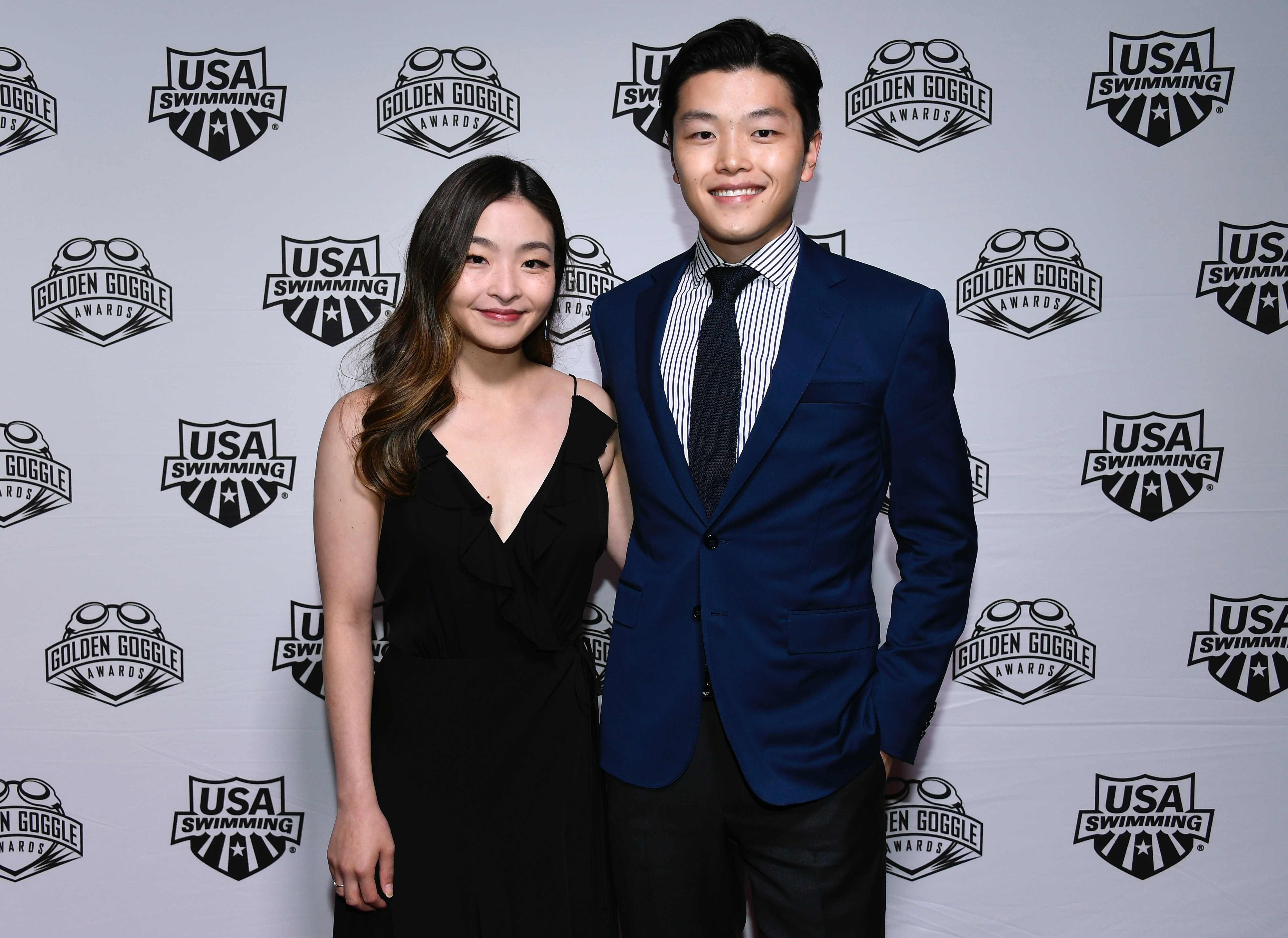 Another theory in the "sibling" category: The Shib Sibs, Maia and Alex. They two could be considered royalty in their field, with the sheer number of metals they’ve won at the Olympics and Worlds.

Former ice skaters tend to go on Dancing With the Stars, not The Masked Singer. But with their carers on hold, why not have fun wearing an outfit as bedazzled as any ice skating costume? 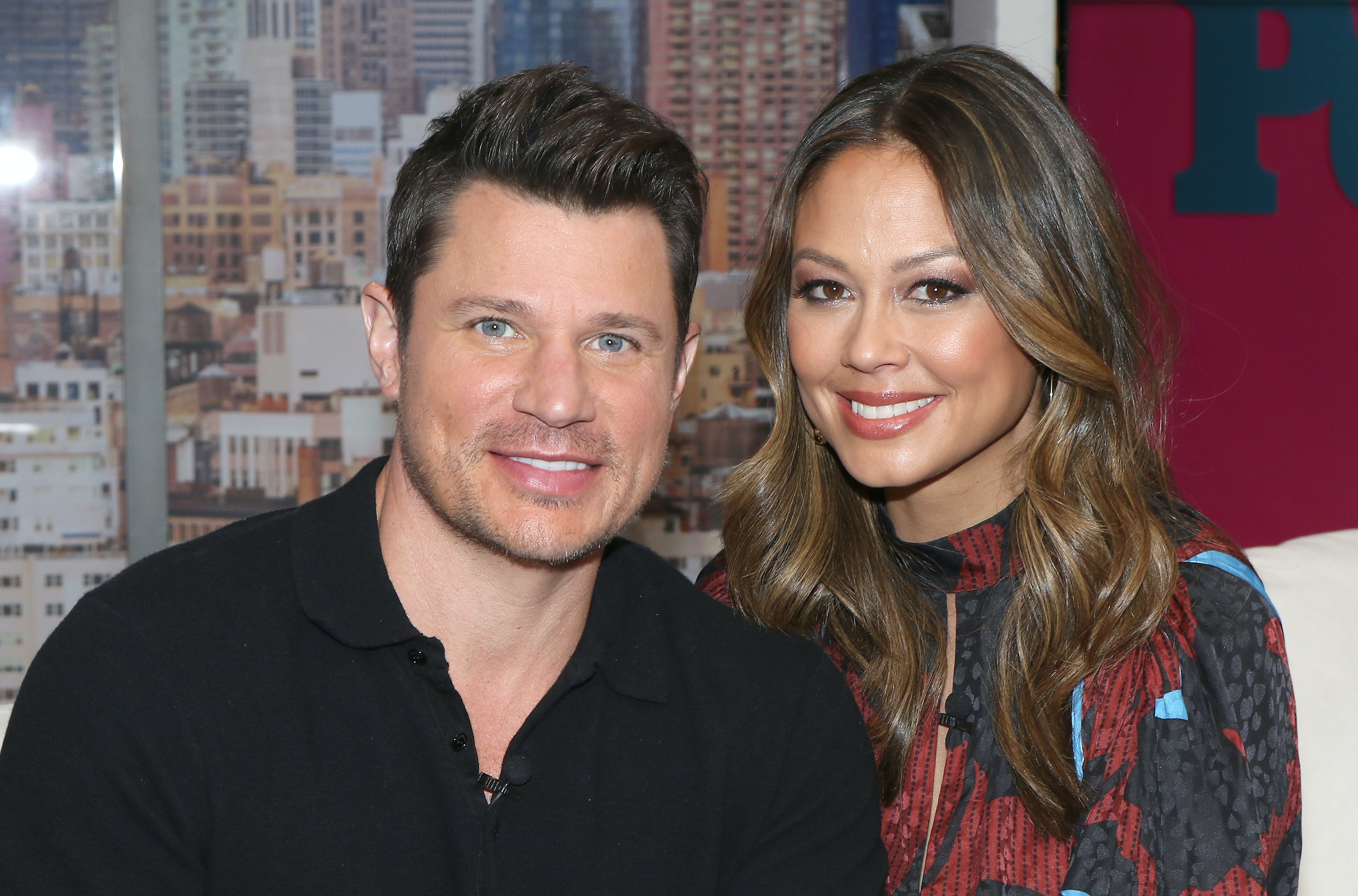 But as much as fans would love the Snow Owls to be a prominent celebrity, The Masked Singer has always been the domain of reality stars, and no one is more royal in that field than the Lacheys.

Nick Lachey, the former 98 Degrees boy bander, has finagled his way into a low level running career since his time with Jessica Simpson. The second Mrs. Lachey, MTV’s former Vanessa Minnillo, has followed suit in the hustle, including a recent turn on DWTS. Singing duets on The Masked Singer seems exactly their speed.

Anny and Robert Springs Reveal the Sex of Their First Child!

Kylie Jenner Spends $400,000 a Month on Security According to Caitlyn Jenner