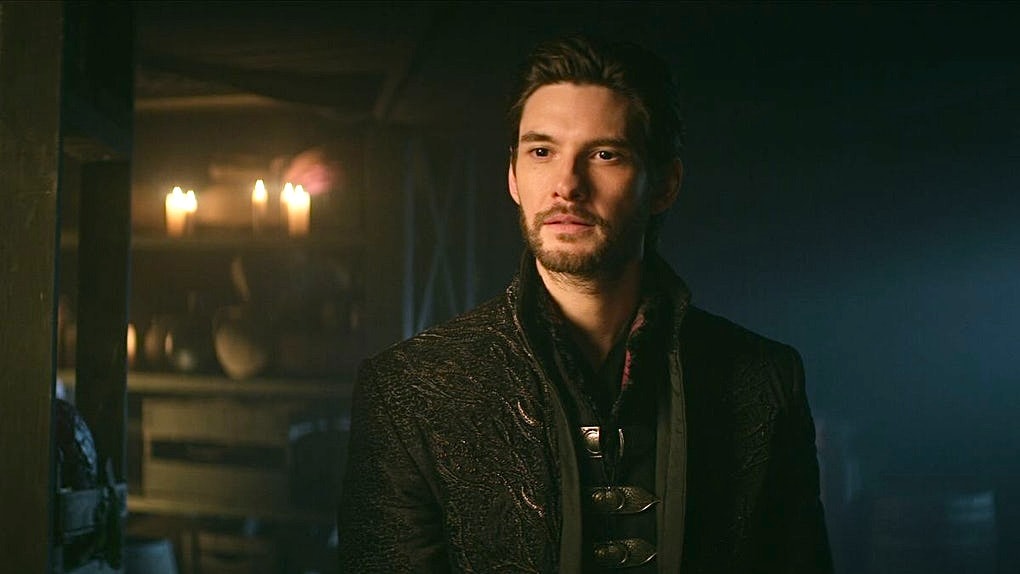 It’s no surprise that Shadow and Bone is trending on Netflix. The fantasy drama was already a beloved book trilogy from Leigh Bardugo, and now that it’s been adapted for the screen, fans can finally see the Grishaverse come to life. One particular member of the Grishaverse that you love to hate — and hate to love — is the Darkling. At first, you’re definitely drawn to the mysterious Shadow Summoner (aka General Kirigan in the show), but by the end, you realize he’s not what he seems. That duality is something you can relate to, which is why you need Shadow and Bone Darkling quotes for your light and dark selfies.

Warning: Spoilers for Shadow and Bone, Season 1 follow. There is an intensity to the Darkling that really shines through in his relationship with Alina Starkov. You may have shipped these two together at one point in the show, but the reveal of the Darkling’s past quickly changed all of that. While you may not be a Shadow Summoner who created a deadly Fold, you do have your sassy moments similar to the Darkling. This is why you need some Darkling quotes from Shadow and Bone every once in a while to caption your more serious selfies.

You could use a Darkling quote to go along with an #OOTD pic of you wearing all black or showing off a dark lip lewk. Or use one of his lines to caption a romantic pic between you and your partner. After all, just like Alina and the Darkling, you are pretty powerful together. If you’re feeling a little bit mystical, there’s a Darkling quote from Shadow and Bone just waiting for you to caption your photo.