Fortunately for fans of the series, the streaming service HBO Max is working on a reboot set to debut in May. The 10-episode series will follow a new group of Upper East Side students who are being surveilled by Gossip Girl.

In the lead up to the new series, here are 10 shows that fans of "Gossip Girl" might also enjoy.

A digital, omniscient presence is ruling the lives of the teens on "Pretty Little Liars." 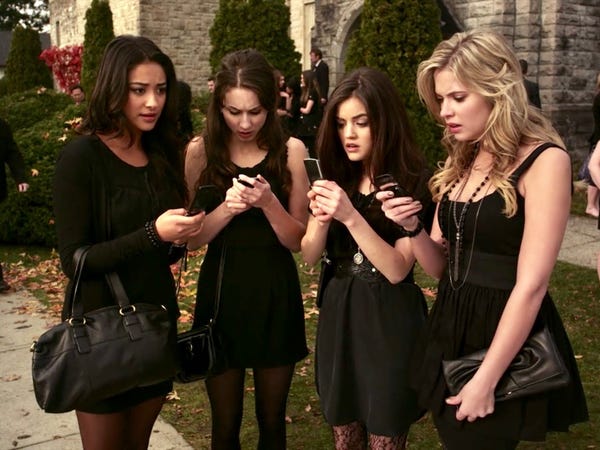 If the lies, secrets, and mystery drew you to "Gossip Girl," then "Pretty Little Liars" will be the perfect addition to your watchlist. Both shows center around an anonymous stalker who knows all the secrets and lies of the main characters.

"Pretty Little Liars" is about a group of teens living in the small town of Rosewood. When queen bee Alison DiLaurentis goes missing, the loyal members of her clique — Spencer, Hanna, Aria, and Emily — are left to pick up the pieces. However, it becomes increasingly difficult when they start receiving threatening text messages from "A," who knows all of their darkest secrets.

The dramatic series ran for seven seasons and will be available for streaming on HBO Max in May.

"You" stars The CW series' own Penn Badgley. 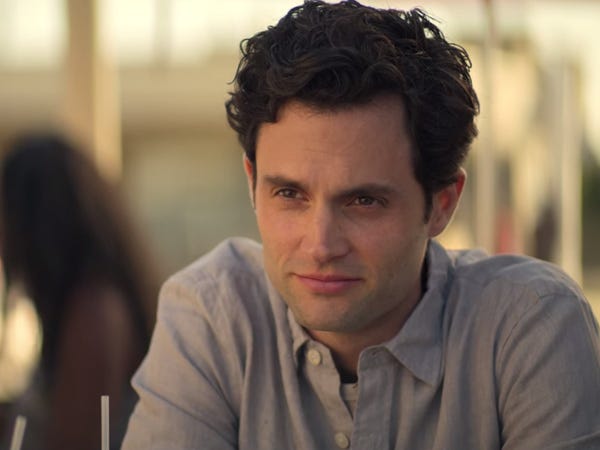 The Netflix series follows the musings of stalker and murderer Joe Goldberg, played by Penn Badgley, and many "Gossip Girl" fans couldn't help comparing Badgley's character on "You" to Dan Humphrey from "Gossip Girl."

Badgley himself has even said that Joe is a "surreal progression" from Dan.

On "You," Joe is so obsessed with finding love that he begins killing the people who get in his way. The series became a quick hit with fans because of its dark themes and psychological complexity.

The first two seasons of "You" are available on Netflix, with a third on the way.

"One Tree Hill" focuses on complicated family and relationship drama. 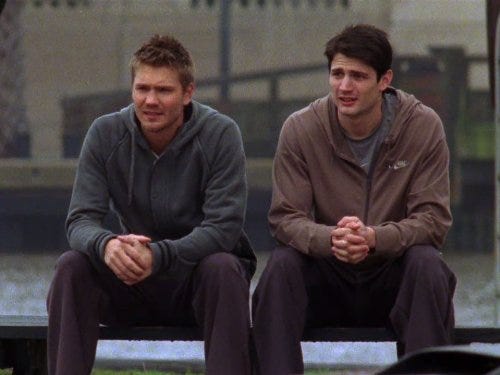 One aspect of "Gossip Girl" that kept fans coming back was the complicated family relationships. "One Tree Hill" focuses on similar family drama, as well as the complexities of teenage life and love.

In the small town of Tree Hill, half-brothers Lucas and Nathan Scott have a rivalry on and off the basketball court. As they attempt to salvage their relationship, they get caught up in the drama of their small town.

"One Tree Hill" ran for nine seasons on The CW, and all the episodes are available on Hulu.

"Riverdale" features a close group of friends who get entangled in their town's drama. 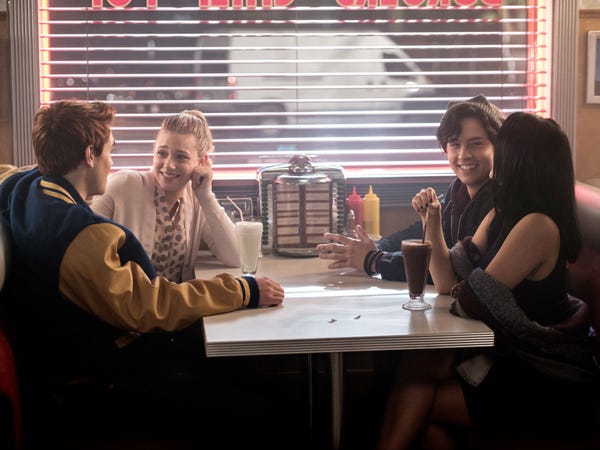 Like "Gossip Girl," the Netflix series features romance, mystery, and troubled family relationships. Although darker in tone, "Riverdale" also captures the essence of external appearances not being as perfect as they seem.

The small town of Riverdale is shaken up when a popular high-school student is murdered. In search of answers, Archie Andrews and his group of friends begin to unravel the mysteries of the town while navigating the dramas of teenage life.

"Riverdale" is currently airing its fourth season on The CW, and the first three seasons are available on Netflix.

"The OC" follows the lives of well-off teens. 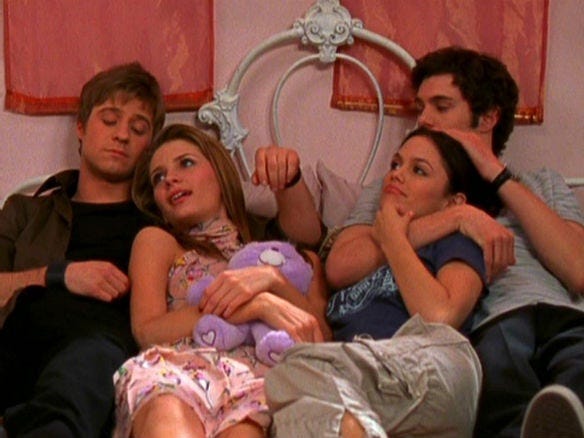 Before there was "Gossip Girl," there was "The OC," a show that also documented the trials and tribulations of wealthy teens.

"The OC" centers around three wealthy, Southern California families — the Coopers, the Cohens, and the Nichols. When a rebellious teenager named Ryan is taken in by his lawyer, Sandy Cohen, he is immersed in the dramatic world of Orange County.

The show lasted for four seasons, which are all available to stream on Hulu. 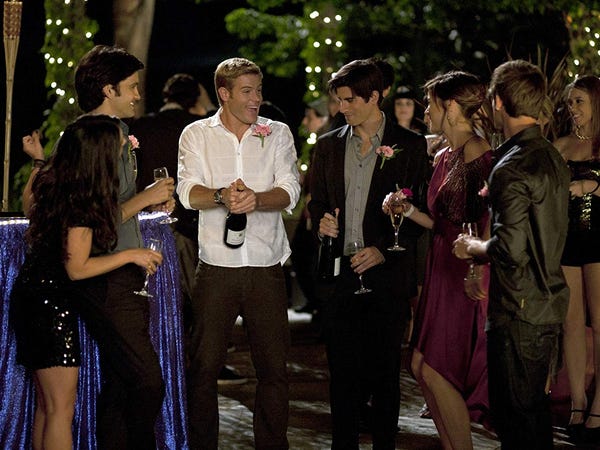 Based on the famous '90s drama "Beverly Hills, 90210," this reboot picks up with a new cast of characters as well as a few from the original series.

It documents the story of Annie and Dixon Wilson, who are thrust into the social drama of the glamorous West Beverly Hills High School after moving from Kansas to California.

The five seasons of "90210" are only available for purchase on iTunes or Vudu right now, but the original "Beverly Hills, 90210" can be streamed on Hulu.

"The Carrie Diaries" delves into the glamorous social scene of New York City. 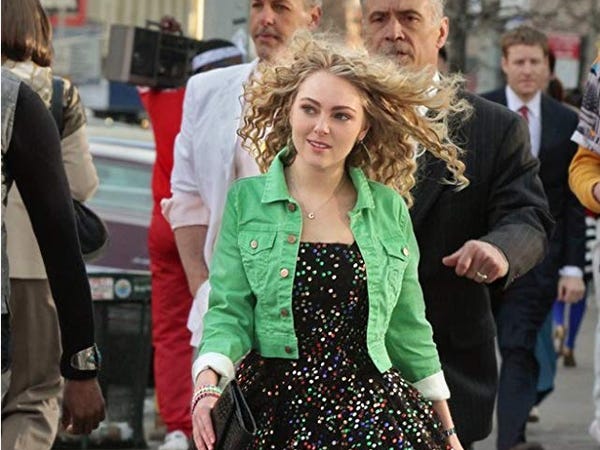 "Gossip Girl" was a hit with fans for many reasons, including its upscale New York City setting. "The Carrie Diaries" captures the elite feel of the city and, like "Gossip Girl," is bursting with unique fashion inspiration.

Throughout the prequel to "Sex and the City," a young Carrie Bradshaw escapes her suburban life by landing an internship in New York City. She falls in love with the city as she begins exploring the nightclubs, stores, and eccentrics of 1980s New York.

Most of the episodes of the prequel series' two seasons are available on CW Seed, a free streaming hub from The CW network. 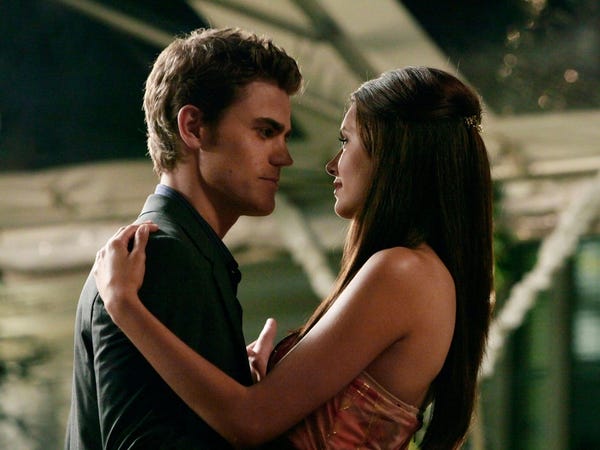 If you loved the complex love triangles and family tension of "Gossip Girl," then "The Vampire Diaries" should be on your list. The show is certainly darker, but it plays out similarly suspenseful relationships.

The series focused on orphaned-teen Elena Gilbert as she moves to Mystic Falls and meets a vampire named Stefan Salvatore. Their relationship takes a complicated turn when Stefan's brother Damon seeks revenge for being turned into a vampire by going to extremes to break the couple up.

"The Vampire Diaries" ran for eight seasons on The CW and can be streamed on Netflix. 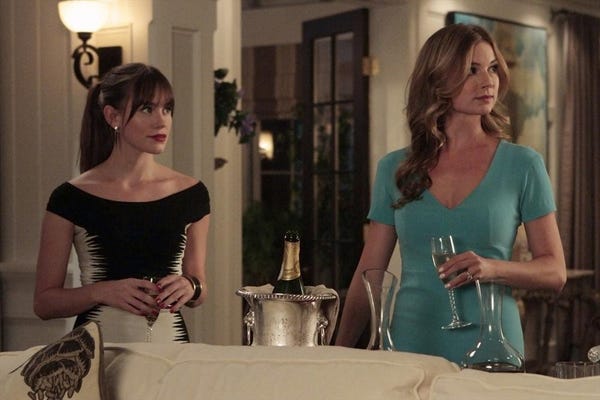 "Revenge" focused on the fabulous lives and never-ending drama of the Hamptons' elite, much in the same way that "Gossip Girl" portrays Manhattan's.

The series is filled with suspense, vengeance, and "Gossip Girl"-esque decadence.

On "Revenge," the high-status, wealthy, and beautiful people of the Hamptons are threatened by a woman named Emily Thorne, who makes it her mission to destroy their lives in order to avenge her family's reputation.

The four seasons of the ABC show are available on Hulu.

"Dynasty" is a flashy drama about extreme wealth and family politics. 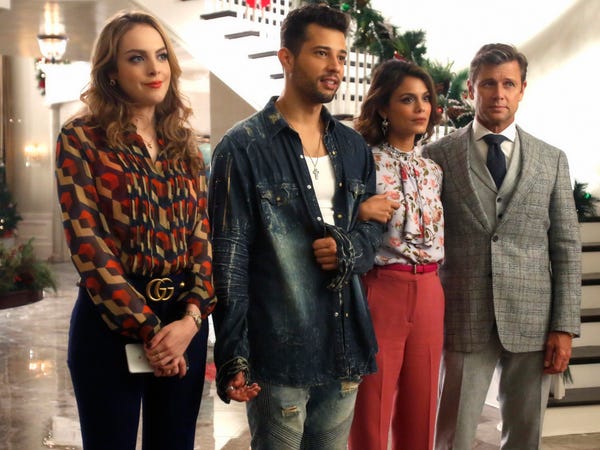 Many plotlines on "Gossip Girl" revolved around characters vying for notoriety and fortune. Similarly, "Dynasty" focuses on the dark world of corporate greed and the downsides of extreme wealth.

"Dynasty," modern reboot of the 1980s soap opera of the same name, follows two of the country's wealthiest families as they feud over their reputations and fortunes.

The CW series is currently airing its third season, and the first two seasons are available on Netflix.

Will Baby Yoda Turn To The Dark Side? ‘The Mandalorian’ Fans Are Worried