Home » Books » Winds of Winter theory: Book Jon Snow will be MUCH more assertive than in Game of Thrones

Game of Thrones is over and some fans were not happy with the way that Jon Snow’s character arc went. The rightful heir to the Iron Throne – real name Aegon Targaryen – was pretty reluctant to take on leadership roles.

And while many fans were hoping he would actually take the Throne, it ended up being discontinued and replaced by an appointed monarchy.

Jon then went into exile, promising not to take lands or have children, returning to the Night’s Watch at the Wall.

But it seems A Song of Ice and Fire fans are hopeful for a more assertive Jon Snow in the remainder of George RR Martin’s books, The Winds of Winter and A Dream of Spring.

Reddit user 4eyes420 has suggested this theory, which has seen over 1000 upvotes from fans wanting a less “pathetic” Jon Snow in what’s left of the book’s narrative. 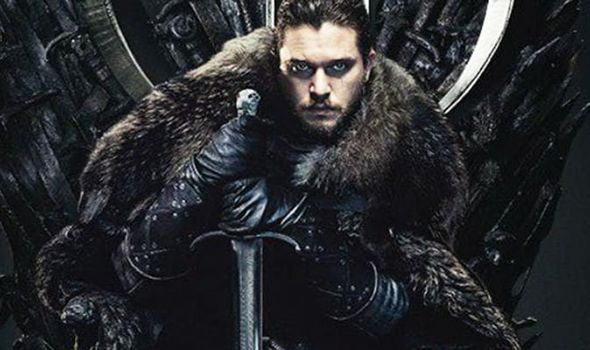 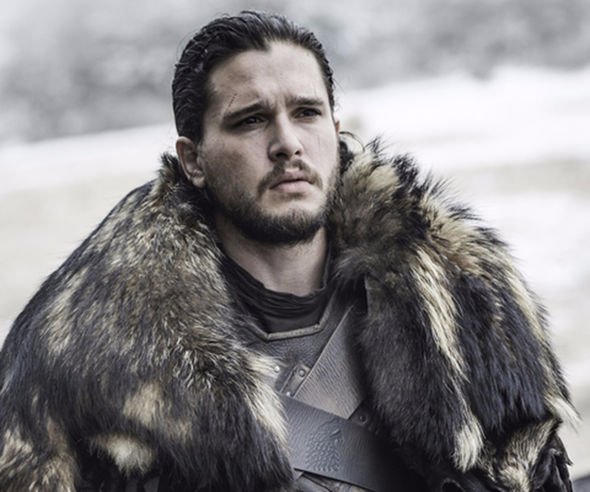 The fan wrote: “I think people are forgetting that before he died he was already giving up on his sacred duty to the watch in order to lead an army to Stannis’ aid.

“Plus giving the popular belief that he will come back a lot more wolfish than before given he is likely in ghost.

“And the fact that Val is properly going to act as an advisor trying to get him to take power more.

“ I can fully see him either acting as a real King in the North not reluctantly as in the show. Or even trying to claim the Iron Throne itself.” 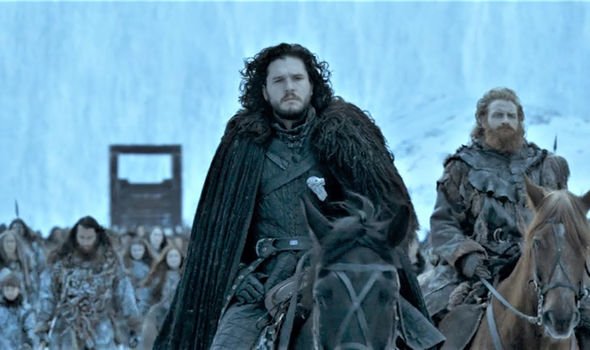 It would certainly be quite something if Aegon took the Iron Throne at the end of A Song of Ice and Fire rather than Bran.

However, Martin has repeatedly affirmed that all the major plot points in Game of Thrones are what he plans for the last two novels in the series.

Speaking with 60 Minutes earlier this year, the author said: “I don’t think [Game of Thrones showrunners] Dan and Dave’s ending is gonna be that different from my ending because of the conversations we did have.

Martin continued: “But there’s no way to get in all the detail, all the minor characters, all the secondary characters.

“The series has been extremely faithful compared to 97% of all television and movie adaptations of literary properties.

“But it’s not completely faithful. And it can’t be. Otherwise, it would have to run another five seasons.”

The author has also given a recent The Winds of Winter writing update.

Last month, Martin said: “When I actually finish a book you know the rush that comes through me.

“It was easier to write short stories then because then I would get that rush you know every few weeks.

“But now I get that rush every, you know, eight years or something like that.

“But it’s a great rush, and I’m hoping to have it again in the relatively near future when I finish Winds of Winter.”