George RR Martin has kept fans waiting for a long while ahead of the arrival of The Winds of Winter. While his first few books in the A Song of Ice and Fire series were out in quick succession, that has changed since HBO series Game of Thrones has taken up Martin’s time. But will he keep his promise of having the book finished by Worldcon?

READ MORE: New to Disney +: What’s new on Disney Plus? All the latest film releases

George RR Martin was named the Master of Ceremonies at Worldcon, a science fiction convention which takes place annually in countries all over the world.

This year an airline even offered Martin free air-fare to their country so he could finish The Winds of Winter in peace.

However, in a blog post, Martin replied to this, saying: “If I don’t have THE WINDS OF WINTER in hand when I arrive in New Zealand for Worldcon 2020, you have here my formal written permission to imprison me in a small cabin on White Island, overlooking that lake of sulfuric acid, until I’m done.

“Just so long as the acrid fumes do not screw up my old DOS word processor, I’ll be fine.” 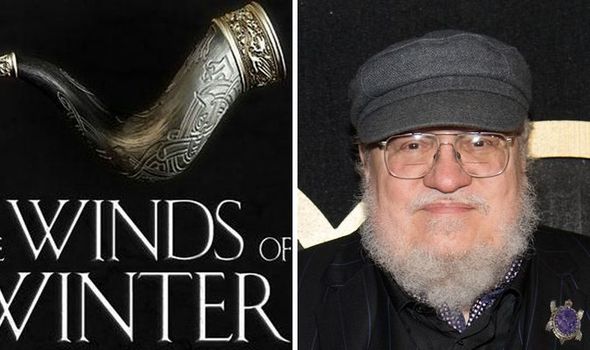 The dates of the convention are July 29 to August 2, 2020, meaning Martin has a few months left to finish it before a likely Christmas release.

However, given the coronavirus has thrown many new events into question, it may be Martin is delayed even further before the book’s release, especially as the convention may even be cancelled.

Martin has, while many fans are concerned about a delay to coronavirus, assured fans the pandemic may even be helping him to get writing sooner than expected.

According to his blog, Martin has revealed he is self-isolating at present. 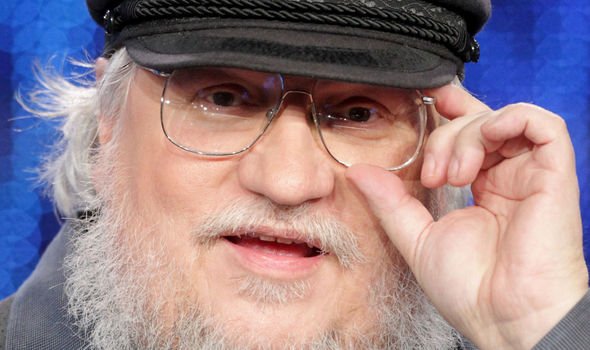 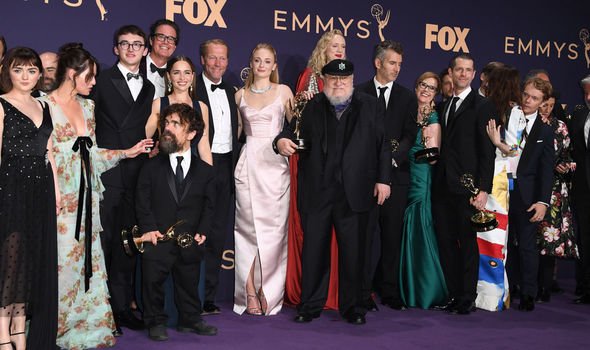 He said: “For those of you who may be concerned for me personally… yes, I am aware that I am very much in the most vulnerable population, given my age and physical condition.

“But I feel fine at the moment, and we are taking all sensible precautions. I am off by myself in a remote isolated location, attended by one of my staff, and I’m not going in to town or seeing anyone.

“Truth be told, I am spending more time in Westeros than in the real world, writing every day. Things are pretty grim in the Seven Kingdoms… but maybe not as grim as they may become here.”

Clearly, the future of the Winds of Winter may actually be more certain than it was before, as fans have been concerned the book would never be finished. 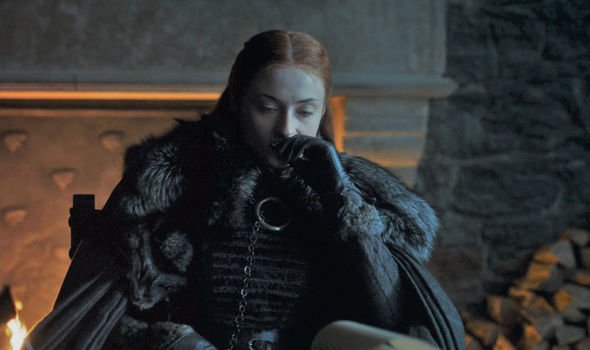 However, it seems George RR Martin is actually working towards getting The Winds of Winter finished even earlier than some were suggesting.

Martin went on to say in his blog: “Some days, watching the news, I cannot help feeling as if we are all now living in a science fiction novel.

“But not, alas, the sort of science fiction novel that I dreamed of living in when I was a kid, the one with the cities on the Moon, colonies on Mars, household robots programmed with the Three Laws, and flying cars.

“I never liked the pandemic stories half so well…”