Home » Books » Winds of Winter: Night King could be left out of the final George RR Martin novel

Winds of Winter has been on its way to store shelves for some time now. And while fans of the franchise are excited to see how George RR Martin’s story continues, it certainly has some huge shoes to fill. After the conclusion of the HBO adaptation of the series, Game of Thrones, fans have been expecting a huge finale.

Game of Thrones ended up pitting the likes of Jon Snow against the huge be-all-end-all foe that was the Night King.

However, fans have now pointed out that this may not be the case in the novel version of the series.

While the White Walkers are known as the Others in the books, that isn’t the only difference in the franchises. 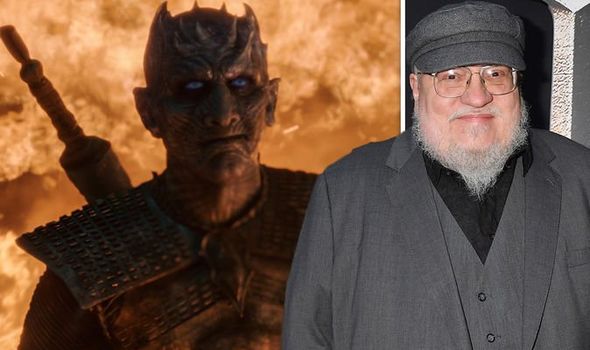 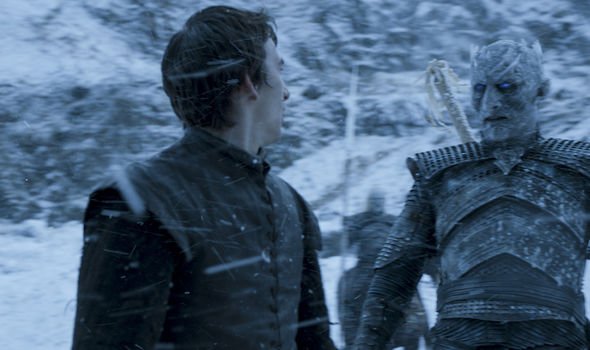 In the novels, the White Walkers aren’t led by some malevolent necromancer like the Night King.

Instead, they are merely almost unseen creatures from the night who are eager to kill anyone they come in contact with.

These creatures are barely seen throughout the series, and are instead used as a cautionary tale by the Night’s Watch.

However the Night’s King is a diving force in the story. 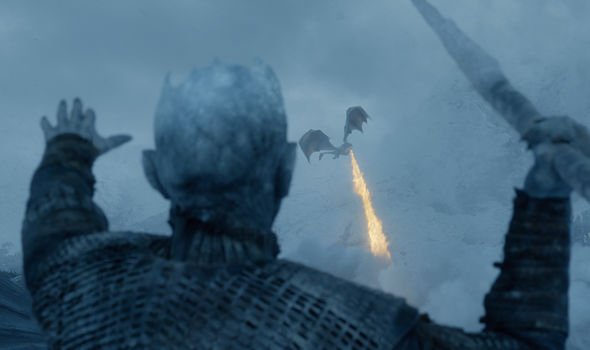 This supposedly malevolent character has never been seen in the story, and is a myth that book-readers are expecting to be the Night King in some fashion.

But considering the books have not already introduced him, it would be odd to just place him in the story.

Will readers be able to see a brand new antagonist in the coming books?

Meanwhile, it has also been suggested the books will not complete the story of the Hound and the Mountain.

While the brutal brothers have been battling one another for decades, their fates in the books are completely different to how the show has aired.

The Mountain suffered a horrific blow during his fight with Oberyn Martell – just like in the show – however the book version didn’t survive.

Instead, Maester Qyburn sent the Mountain’s head to the Martells as a form of apology.

The Mountain’s body was then given a new head before being resurrected by the evildoer.

While the creature is technically alive, it is not certain if it still knows it is Gregor Clegane.

Meanwhile the Hound was left for dead by Arya Stark.

He was last seen at a graveyard, fatally wounded – but his death was never explicitly described – could he have survived?

Winds of Winter does not yet have a release date.