Winds of Winter has had a long lead time, to say the least. Author George RR Martin has been working on the sixth book in the A Song Of Ice And Fire for almost a decade, leaving fans to hope it would be done published soon.

Martin has been quite open on his website’s blog about his progress on for the book.

Over the years he has confessed progress is happening, but it is slow going.

However a blog post from May 2019 has now resurfaced, prompting a huge outcry from fans. 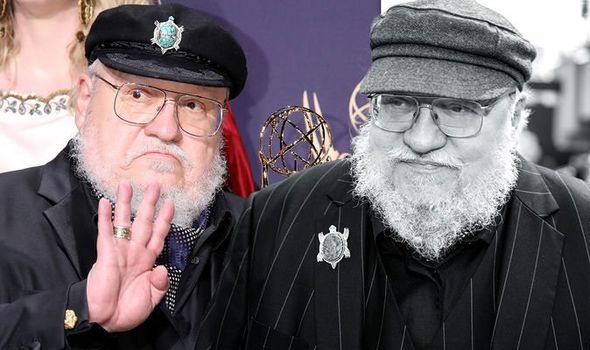 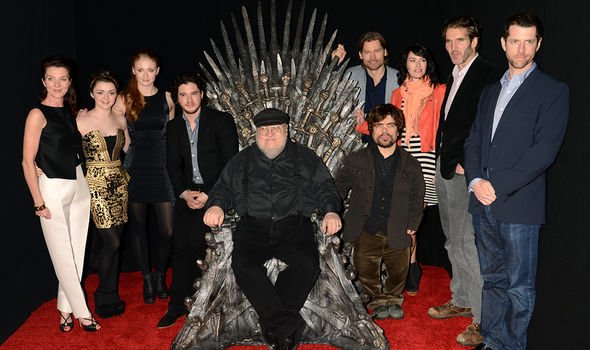 He revealed he would be serving as a Toastmaster for the Hugo Awards, which would be hosted at the World Science Fiction Convention.

At the end of the blogpost he announced: “As for finishing my book… I fear that New Zealand would distract me entirely too much. Best leave me here in Westeros for the nonce.

“But I tell you this — if I don’t have THE WINDS OF WINTER in hand when I arrive in New Zealand for worldcon, you have here my formal written permission to imprison me in a small cabin on White Island, overlooking that lake of sulfuric acid, until I’m done.

“Just so long as the acrid fumes do not screw up my old DOS word processor, I’ll be fine.” 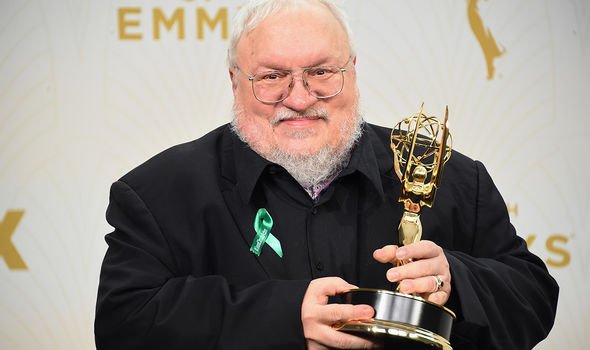 Now, as it is the week that Worldcon was supposed to be occurring, fans have pointed out that Martin should have finished the book by now, and have subsequently begun joking he ought to be imprisoned.

Another said: “It is time for George RR Martin to go to jail! #GeorgeRRMartinIsGoingToJailParty.”

With a third writing: “Round up the bounty hunters, today’s the day.”

“Okay… So he’ll be getting put in a cell then,” concluded another.

In one of Martin’s latest updates on the books he explained how he has been making progress on the Winds of Winter.

Although he confessed he had written a number of chapters recently, he did explain that people ought not get “excited”.

He announced on his blog: “This writing stuff is hard. Even so, it has been going well of late.

“Three more chapters completed this past week. And good progress on several more.

“Still a long long way to go, though. Do not get too excited.”

Hopefully fans will set their eyes on the book in the coming months.

Winds of Winter is expected to be released in 2021.