George RR Martin kickstarted a phenomenon when he published A Game of Thrones in the 1990s.

That book was the start of what will ultimately be a seven-part literary saga: book six, The Winds of Winter, is still being written.

But way back when, Martin only intended ASOIAF to span three books, with The Winds of Winter to serve as the conclusion.

So while this old synopsis doesn’t tell us much about what to expect now, it certainly is fascinating to look back on, 26 years after it was written.

It was shared to the A Song of Ice and Fire Subreddit by user DisruptiveCasual; linked back to a fan forum post in 2016.

It’s worth noting that it can not be confirmed as 100% genuine, though fans seem to have accepted it as genuine – not least because it features on a listing on Google Books.

It reads: “Continuing the most imaginative and ambitious epic fantasy since The Lord of the Rings, Winter has come at last and no man can say whether it will ever go again.

“The Wall is broken, the cold dead legions are coming south, and the people of the Seven Kingdoms turn to their queen to protect them. 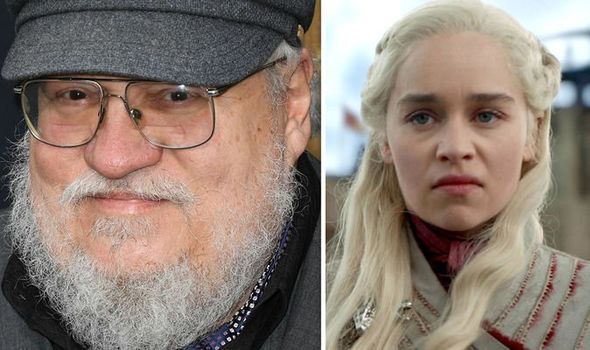 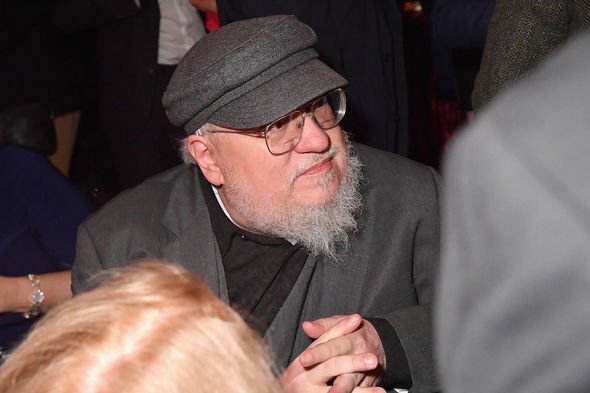 “But Daenerys Targaryen is learning what Robert Baratheon learned before her; that it is one thing to win a throne and quite another to sit on one.”

It adds: “Before she can hope to defeat the Others, Dany knows she must unite the broken realm behind her.

“Wolf and lion must hunt together, maester and greenseer work as one, all the blood feuds must be put aside, the bitter rivals and sworn enemies join hands.

“The Winds of Winter tells the story of Dany’s fight to save her new-won kingdom, of two desperate journeys beyond the known world in to the very hearts of ice and fire, and of the final climactic battle at Winterfell, with life itself in the balance.” 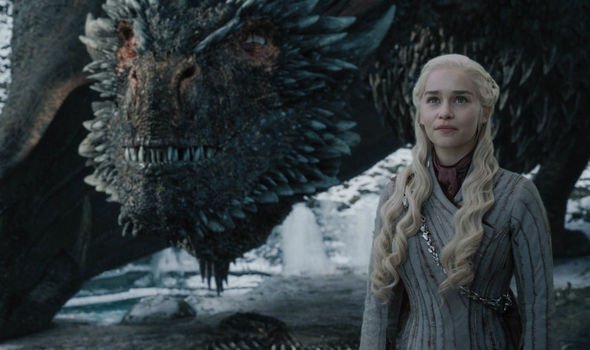 Martin’s plans for his story have changed slightly over the years; including the decision to expand it from three books to seven.

The Winds of Winter is set for publication by summer 2020, judging by Martin’s previous hints on his blog, though no firm release date has been set.

Of course the first few books in ASOIAF inspired the TV show Game of Thrones, which ended in May.

Showrunners formulated their own storylines when they overtook the books.

Walter Tevis Was a Novelist. You Might Know His Books (Much) Better as Movies.