Home » Books » What Was on the Best-Seller List 20 Years Ago? 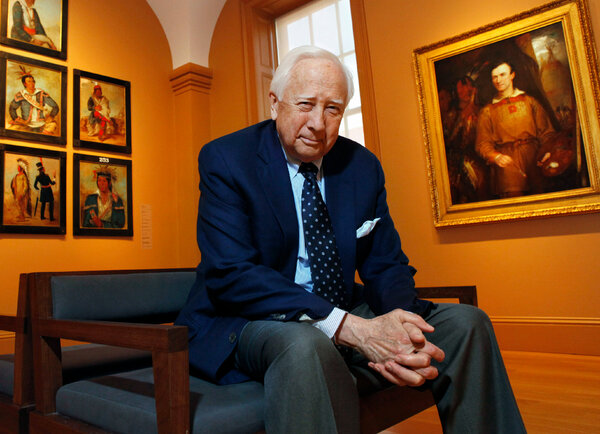 IN RETROSPECT For two decades, it’s bothered me that I can’t remember what I bought at Borders in the shopping concourse under the World Trade Center on Sept. 10, 2001. Was it a novel? A box of thank you notes? A copy of “Chicka Chicka Boom Boom” for my daughter? I do recall being slightly disdainful of that outpost of the now-defunct chain; it lacked the panache of its downtown compatriots — the wild sprawl of the Strand, the intellectual superiority of the late, great St. Marks Bookshop, the tweedy intimacy of Three Lives. And the next day, it was gone. I delved into the Book Review archives to see what might have appeared in Borders’ windows in those final weeks.

Sandwiched between ads for “32 insight-fueled lectures on Bach” (available on video or CD) and RCA’s Gemstar eBook, the best-seller list from Sept. 2, 2001, includes a bevy of familiar names. Clive Cussler’s “Valhalla Rising” is No. 1, atop novels by James Patterson, Alice Hoffman and Danielle Steel. Stephen Coonts’s thriller “America” is in the No. 8 slot, accompanied by a now-poignant description: “Jake Grafton confronts a mysterious group that has hijacked the United States’ newest nuclear submarine.” On the Sept. 9, 2001, list, this book appears at No. 14; the next week, it’s nowhere to be found.

The No. 1 best seller on the Sept. 2, 2001, nonfiction list is David McCullough’s Pulitzer-winning biography of John Adams, which was lauded by our critic for providing a sense of the “heated, often acrimonious politics” of Revolutionary times. Nine days after the Sept. 11 attacks, McCullough delivered the Nebraska Governor’s Lecture in the Humanities at the Joslyn Art Museum in Omaha. According to an excerpt from his speech, the historian observed, “It has been said for years now that we are a nation without heroes, and that a nation without heroes is a nation in the soup.” He went on to praise the courageous helpers of the day — firefighters, police, medics, nurses, steel workers: “Did you notice how young so many of them are? … They’re of this generation who is supposedly untested, soft, spoiled, without direction. Don’t believe it. We should take heart from that.”

Finally, 20 years ago in the “And Bear in Mind” column, editors here recommended “Year of Wonders,” Geraldine Brooks’s novel about a town in quarantine during a plague. This one never made the leap onto the New York Times best-seller list — but it did, in a sense, come true.

The 4 Habits of All Successful Relationships

What do celebrities and murderers have in common?