Home » Books » WHAT BOOK would QC and author Marina Wheeler take to a desert island?

Penelope Fitzgerald’s Human Voices. I’ve had it on my shelf for a while, but recently found it fitted my mood. It’s set during the Blitz at the BBC’s Broadcasting House, where a sympathetic cast of characters share adversity while managing to keep the news on air.

There are wise observations and memorable descriptions: during an air raid, travellers on the Tube are jostled apologetically by ‘shelterers’ armed with kettles who settle down at makeshift tables for an evening game of cards. The book is gentle, funny and moving, all at once. Fitzgerald started writing late in life, aged 60, and did so beautifully. 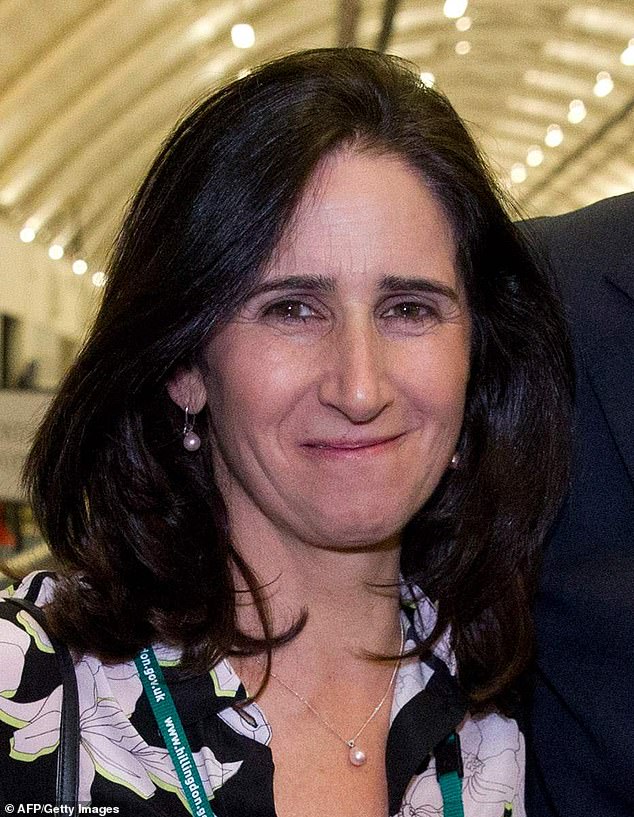 Haruki Murakami’s books are quirky, but never dull, so perfect if you find yourself solitary and marooned. I’d take all three volumes of his massive 1Q84. The prose is sharp, stylish and poetic. It’s hard to summarise what they’re about but, like his other novels, there is a parallel universe, this one reachable via an emergency staircase off the freeway.

There are characters who dazzle — a young martial arts instructor with a mission to eliminate the leader of a religious cult (she has something of Killing Eve’s Villanelle about her). There is domestic turmoil, lost cats and double moons.

Reality keeps shifting, which sounds hectic, but somehow isn’t. The narrator lives a fairly humdrum life until caught up in these events. Extraordinary things happen, but he takes them in his stride. I find his wry detachment soothing.

Most things Enid Blyton wrote. She’s out of fashion now but I remember, aged nine, hollering happily and bouncing on my bed after finishing the last in the Malory Towers series.

Stories set in boarding schools appeal to children (think Harry Potter) because with parents at bay there’s plenty of scope for breaking rules.

My mother, though, was not at bay and appeared within seconds to tick me off — for making a noise, disrespecting the furniture and re-reading the same old books.

Nowadays, some of Blyton’s writing is considered racist and homophobic. I doubt that had occurred to my (Indian) mother but, anyway, she successfully weaned me on to other authors. 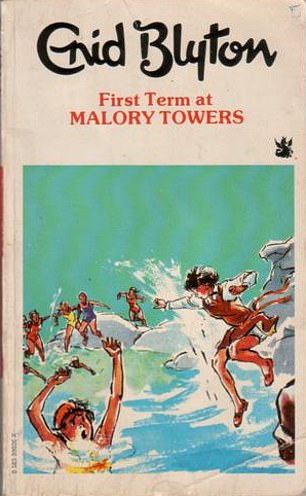 Generally, if a book I start doesn’t grab me, I’ll abandon it and try another. I didn’t do that with Ian McEwan’s The Children Act — it’s a short read and the subject interests me.

It’s about a female judge who has to decide whether to order a blood transfusion for a teenage boy against the wishes of his Jehovah’s Witness parents. Big stuff happens in the novel but, for me, the expected emotional punch never really came.

It felt well-researched, but oddly flat. I feel slightly foolish writing this. Ian McEwan is a great British author who wrote many (hugely successful) books which I enjoyed. I have written one book. Just recently. I hope people who read it don’t say it leaves them cold.

The Lost Homestead by Marina Wheeler is out now (Hodder, £25).

Toni Morrison, a Writer of Many Gifts Who Bent Language to Her Will