Home » Books » War of the Worlds BBC shock: HG Wells based his book on these REAL events on Mars

The books were first serialised in 1897 and published in full a year later. These days mankind has actually photographed the surface of Mars and we are used to Sci-Fi tales of alien invasion on the big and small screen. But, incredibly, the author based his sensational novel on real events in the late 19th Century, including pictures.

Did aliens actually reach Earth a century ago? Well, not that we know.

The latest BBC adaptation opens with Robert Carlysle’s amateur astronomer Ogilvy accidentally capturing the moment the Martians blasted off from their dying planet to invade Earth.

Strange lights are seen coming off the surface of the red planet.

In real life, HG Wells was inspired by reports of unusual lights being observed and photographed on Mars.

In 1894 there was a scientific paper published which reported exactly that.

A French astronomer observed a ‘strange light’ on Mars, and published his data in the scientific journal Nature on August, 2.

This was the direct inspiration for the way Wells opens his novel – and the latest BBC adaptation also follows suit.

The 1890s were also a time when scientists were considering evidence of possible civilised life on Mars, related to the planet’s most notorious feature. 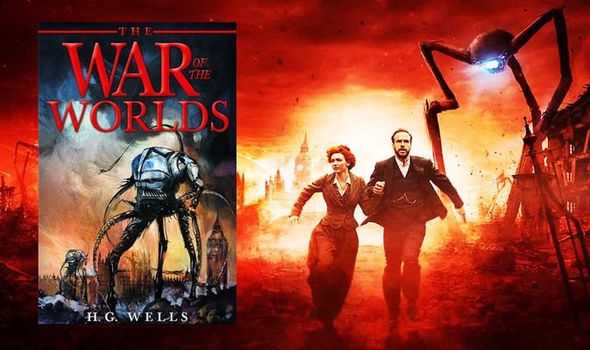 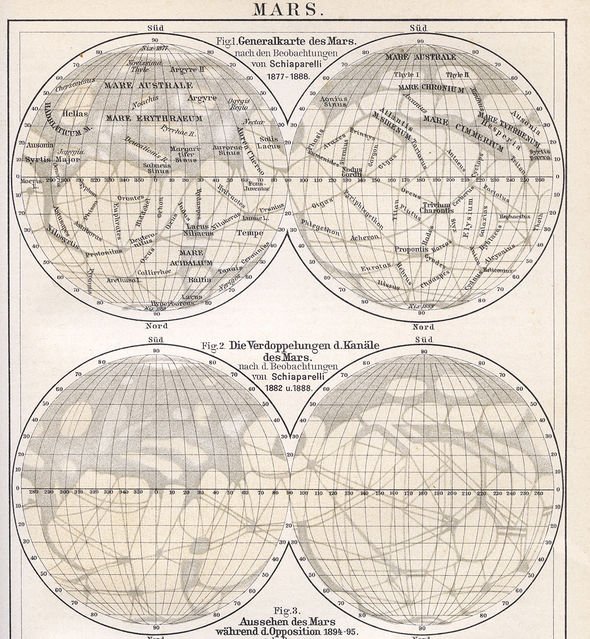 The book and new TV show consider the possibility a far more advanced civilisation has existed on Mars, long before humanity evolved on Earth.

The oppressive harsh climate has almost destroyed the Martian race, which seeks a new home.

The advance in technology on in the1890s Earth allowed the surface of the red planet to be seen more clearly than ever before through new telescopes. And what caught everyone’s imagination were the seemingly artificial canals.

In an 1895 scientific publication called Mars, American astronomer Percival Lowell started the eternal obsession about what these canals might really be. Were they really built by an alien race facing extinction? 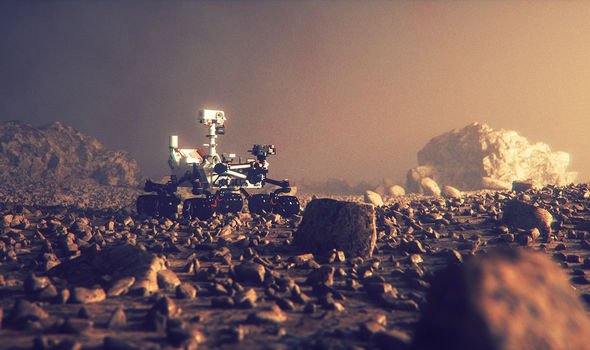 Lowell suggested the canals could have been constructed as a final desperate attempt to irrigate an arid and dying planet.

Wells took the idea further and then created the scenario where the Martian race abandons its home after it can no longer support life.

A century later scientists are still searching for evidence and four US Mars rovers have landed on the planet since 1997.

In 2016, NASA confirmed they were “searching for evidence of ancient life,” including organic carbon-based life-forms and proof of former plains or rivers which may have been habitable.

The first three Mars rovers –  Sojourner, Spirit and Opportunity – all eventually were lost due to mechanical failure or sandstorms blocking the solar energy used to power the units.

The fourth and final one, Curiosity, was launched on November 26, 2011, and landed at the Aeolis Palus plain near Aeolis Mons (informally “Mount Sharp”) in Gale Crater on August 6, 2012. As of this month, it is still operational.

Author explores how change happens and why it often fails