Home » Books » The Victorians: Jacob Rees-Mogg’s look at 12 titans who made the era 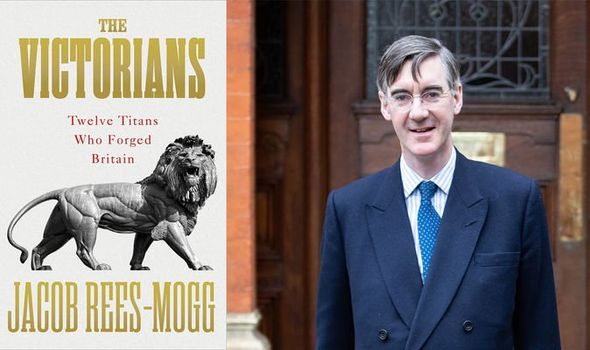 Now Jacob Rees-Mogg has turned his eye to that “modern” era and produced The Victorians, a look at “twelve titans who forged Britain”.

He sees it as an antidote to Lytton Strachey’s Eminent Victorians, a book he dismisses as “unfair” and cynical.

Of all the people, the only one I had not heard of was Albert Venn Dicey – a constitutional theorist – but that is down to my ignorance.

This book, it is fair to say, has been slated by critics.

Some of this has been no doubt influenced by Mr Rees-Mogg’s political views.

There were so many great figures in the Victorian era that almost any selection will be criticised. And Mr Rees-Mogg’s choice has certainly come in for a clobbering.

But unless Mr Rees-Mogg was going to write a multi-volume book, he has to make a cut-off.

Write what you know authors are told and Mr Rees-Mogg has chosen 12 people that interest him, well 11 actually – WG Grace was suggested by his eldest son, Peter.

This book is not as bad as some critics would have you believe.

It could have done with pictures and an index, a particular hate of mine when missing in non-fiction books.

How am I supposed to find the good stuff? 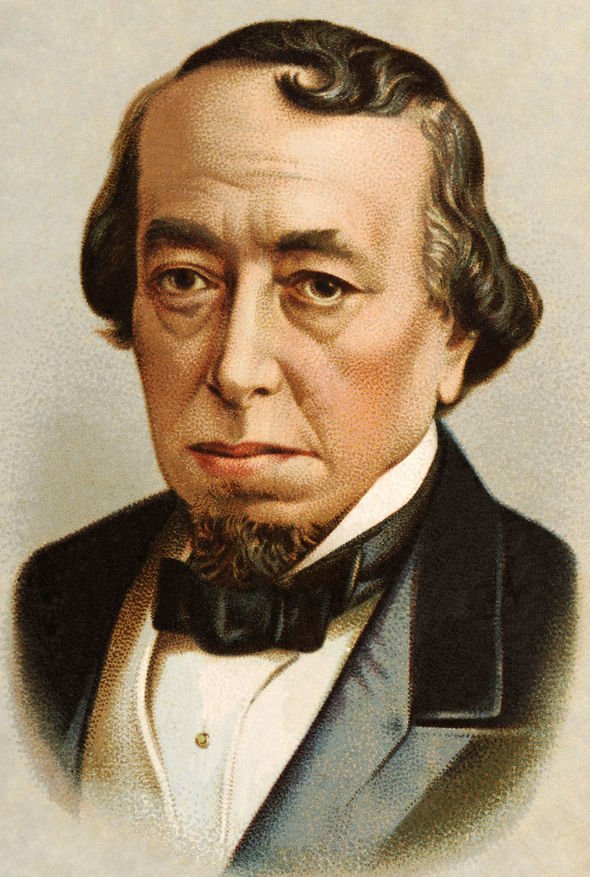 This is probably not the book to pick up if you are a complete stranger to the Victorian era but if you want a fun canter through some of the great characters of the time, then you’d do worse than to pick up The Victorians.

Use it as a primer to move onto the more in-depth biographies of the people and histories of the era.

David Storey memoirs reveal trauma of a man: Too clever to be happy