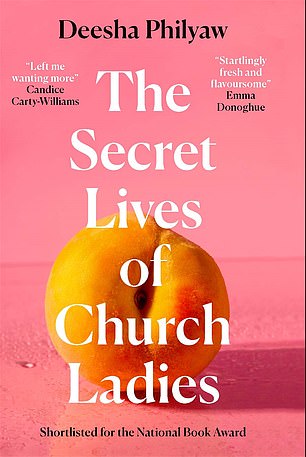 THE SECRET LIVES OF CHURCH LADIES

Raging and aching and joyful, these vividly drawn characters tackle sexual shame, fraught mother-daughter relationships, absent fathers and sibling loyalty with a hard-won wisdom, recognising how ‘something can feel right and wrong at the same time’. There’s Caroletta — who’s in love with her best friend — ‘a true believer’ (Eula), the irrepressible, queer teenage Jael, whose great-grandmother thinks she’s ‘an abomination’, and Olivia, who wants to be ‘free of other people’s secrets’, as she’s intertwined in a complex skein of connections between her mother, a married preacher and the preacher’s son (Peach Cobbler).

Jem Calder’s cool, particularised stories chronicle the daily dissatisfactions of a drift of young adults who are struggling with high rents, boring jobs, squeezed ambitions and the kind of ongoing aimlessness that leads to loneliness.

Dating apps and social media only seem to foster a faltering sense of self-worth, and his interlinked characters hone in on the minutiae of their lives searching for significance. 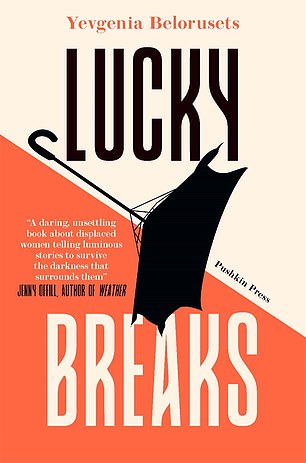 ‘You can’t really live in this country — you’re threatened from every side at every moment,’ says the narrator of Lena In Danger, one of the heroines of Belorusets’s debut collection of fragmented, fractured stories, first published in Ukraine in 2018.

Set in Donbas, the women, many of them refugees, displaced or economically impoverished, find themselves constructing surreal narratives in an attempt to capture the strangeness of living a life under bombardment.

They check horoscopes for the likelihood of being shelled (The Stars), ponder the mysterious disappearance of The Manicurist and head to an off-kilter cafe where a waitress’s lovely dreams provide a beguiling buttress against the stark reality of their besieged lives (The Seer Of Dreams).