Home » Books » Secret life of the Savoy: A hotel so fine a guest stayed for 40 years

THE SECRET LIFE OF THE SAVOY

The Savoy Hotel, situated in a court off the Strand where vehicles are required to drive on the right, opened in 1889 ‘with great pomp and publicity’.

For the century they ran it, the D’Oyly Carte family insisted upon ‘the most careful attention to procuring everything of the very best quality’.

The Savoy had acres of William Morris wallpaper and red carpets. There were hydraulic lifts, an emergency electricity plant and an artesian well-water supply. 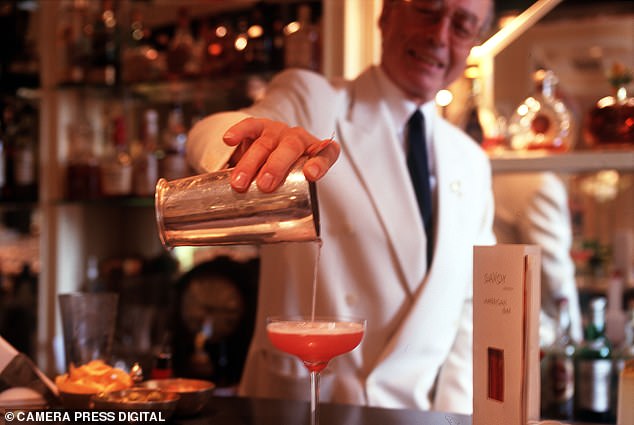 The Savoy Hotel, situated in a court off the Strand where vehicles are required to drive on the right, opened in 1889 ‘with great pomp and publicity’ 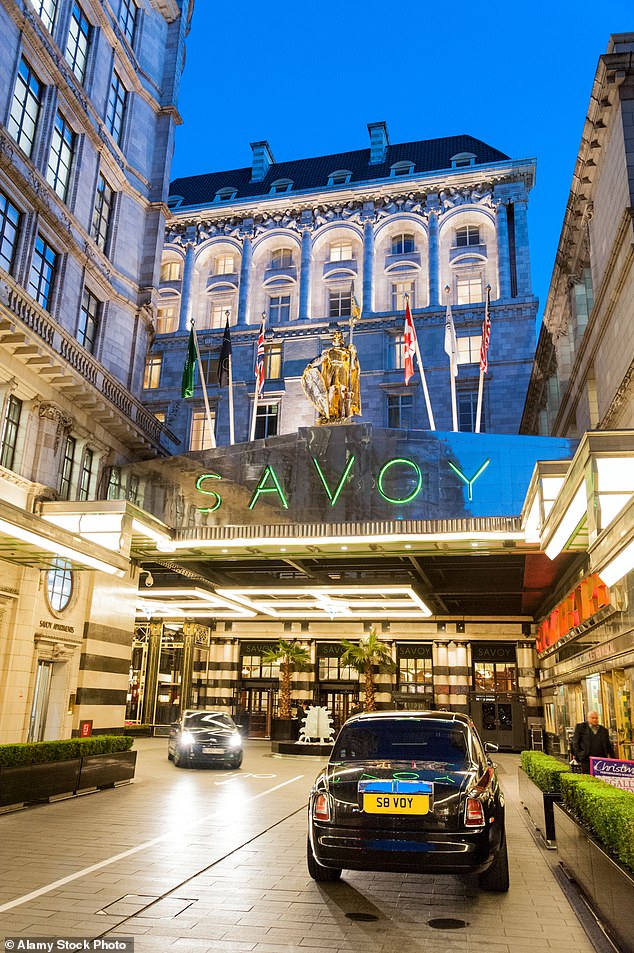 The hotel ran its own chocolaterie, coffee roastery, printing press (for embossed menus) and bakery which produced 45,000 bread rolls a week.

This ‘city in itself’ was the brainchild of Richard D’Oyly Carte, a theatre impresario who’d made his fortune mounting the ‘thrillingly popular’ Gilbert and Sullivan operettas.

He could easily afford the venture, as HMS Pinafore alone, when receipts from national and international tours were added, was generating profits of £22,000 a week in today’s figures.

The idea was ‘the Savoy should maintain its standards, regardless of cost’ — and it was a winning formula.

Thomas Dewar, the whisky heir, checked in and stayed for 40 years. Monet came and painted the view from an upstairs window. ‘London would be quite ugly if it were not for the fog,’ he opined. Well, he was French.

Oscar Wilde ran up bills of £6,000 a week with Lord Alfred ‘Bosie’ Douglas and when it came to his notorious trial, a Savoy chambermaid ‘told the court in some detail about stained sheets’. 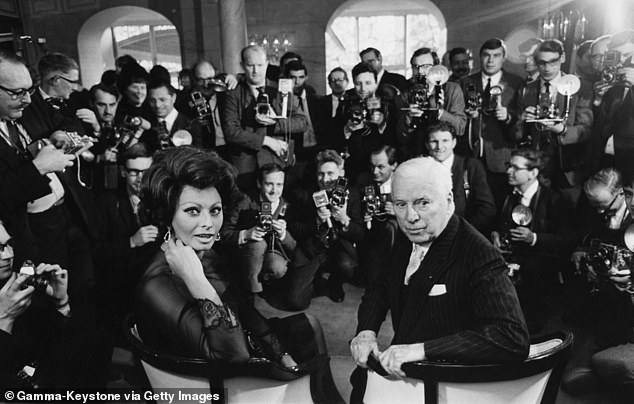 The Savoy Hotel has played host to hundreds of some of the biggest celebrities and names in showbusiness, including Italian actress Sophia Loren and film direction Charlie Chaplin, pictured at a press conference at the prestigious hotel in 1965

This was unusual. Normally, Savoy staff were souls of discretion, ‘resolutely unflappable’. A record was kept of regular guests’ quirks, from preferred porridge temperature to mattress firmness.

Louis Armstrong was given a soundproofed room so he could practise his trumpet in bed. Mae West needed considerable wardrobe space, as she arrived for a short stay with 150 dresses and 60 pairs of shoes.

The first chef was Auguste Escoffier, ‘the king of chefs and the chef of kings’, who got through a metric ton of Normandy butter a week for his recipes. He was later sacked for ‘taking kickbacks’ from suppliers. 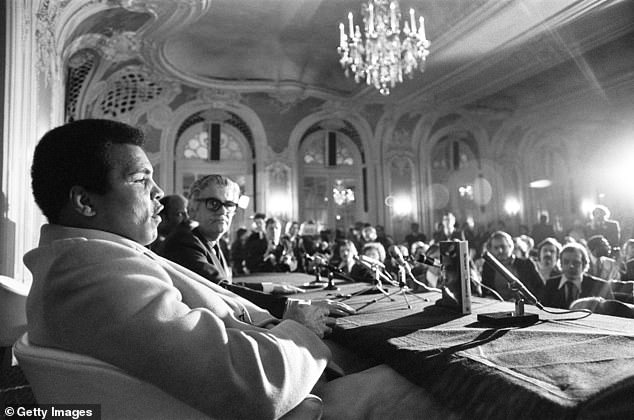 In addition to Sophia Loren and Charlie Chaplin, world famous boxer Muhammad Ali also hosted a press conference at The Savoy to publicise his book ‘The Greatest – My Own Story’ in 1976

But it is the chef’s comments about women cooks that startle us today. Ladies must not enter a kitchen, Escoffier stated, as ‘they will distract the young men, they cannot lift a stock-pot, and at a certain time of the month, they will curdle the mayonnaise’.

In the public areas, however, women were welcomed on their own, especially if their husbands were at their all-male Pall Mall clubs. The Savoy even sent meals to the suffragettes incarcerated in Holloway.

During the slump following World War I, the Savoy paradoxically thrived. Aristocrats who had abandoned and sold off their London mansions still needed a place to stay when in town. 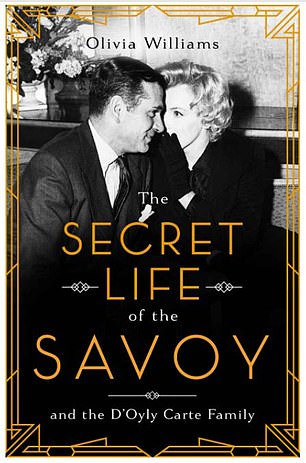 The hotel was redecorated in Art-Deco style and saw many a jape by the Bright Young Things: artificial snow covered the restaurant at Christmas, a small plane landed in the foyer, a baby elephant greeted a maharaja, but real swans in the fountain died, poisoned by the chemicals added to the water to turn it a bright blue.

During World War II, Churchill was at the Savoy three times a week — holding cabinet meetings in the basement, meeting Roosevelt and De Gaulle, or drinking from a personal stash of port.

When a bomb blast blew the band-leader off the podium, everyone carried on eating and talking as though nothing had happened. ‘Would not have missed this experience for anything,’ said Noel Coward proudly.

The legendary hotel is still afloat, now owned by a chain which numbers among its assets Ibis budget hotels. The lovely River Room is now a seafood bar. The Grill is a Gordon Ramsay franchise.

I’d like to think, however, there’s still no deep-freeze or microwave oven anywhere on the premises.

The Marshall Plan, Netflix and Other Letters to the Editor