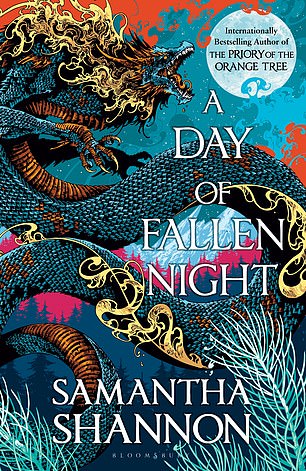 A Day Of Fallen Night

Like all the greats, Samantha Shannon has built a world with geography, rules that govern its characters’ lives and, above all, a history.

In this prequel to The Priory Of The Orange Tree, earth- shattering events have been rendered into myth, dimly perceived through the past’s dark lens. Back then, a great destructive force arose and was defeated; now that same force is threatening the world — but has the world forgotten? Miraculously pacy, given its thumping scale, this is another gorgeous, glittering epic as a priestess with mysterious parentage, a reluctant princess and a warrior nun are swept up in the narrative. 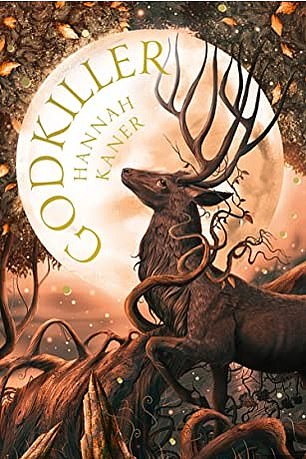 In Middren, gods are parasitical entities that leach off the love of their followers, hoarding their offerings greedily. There are big gods (fortune and war) and small gods (shoe-mending and baking). And then there are the veigas — godkillers by any other name.

This is a wonderful, gritty, explosively violent and beautifully realised debut built around a mismatched trio’s classic quest.

Fighting their way across a bleak landscape are Kissen, an angry, one-legged, unexpectedly sexy godkiller; Elogast, a handsome disillusioned knight; and Inara, orphaned child of a noble house with her own pet god to deal with. He’s furry and cute as hell but, as the god of white lies, a tricky companion. 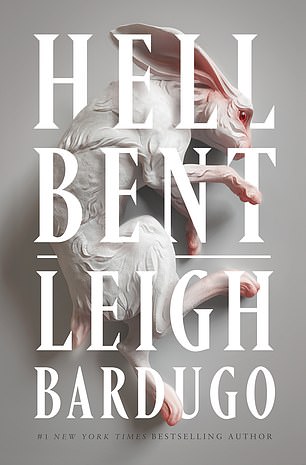 If Lev Grossman collaborated with Donna Tartt, you’d hope they’d come up with something half as good as Hell Bent.

The title gives the story away. Galaxy Stern, a messy, murdering, ghost-whispering Yale undergrad, is trying to retrieve her mentor from hell and won’t let anything stand in her way.

This is a Yale of secret clubs, academic bitchiness and a form of ceremonial magic that relies on viscerally cruel sacrifice.

We believe in it utterly because the narrative — terse, elliptical and unfussy — treats us like adults, almost as if we’re initiates in these dark and complex mysteries.

This worthy sequel to the best-selling Ninth House will leave fans happy and new- comers bewitched.

The Great War that changed women's lives for ever

Bridgerton Series 2: What happened to Anthony, Kate and Edwina after Book 2