The author of “Beautiful World, Where Are You” turned down an offer from an Israeli publisher to translate the novel to Hebrew, citing her support for Palestinians “in their struggle for freedom, justice and equality.” 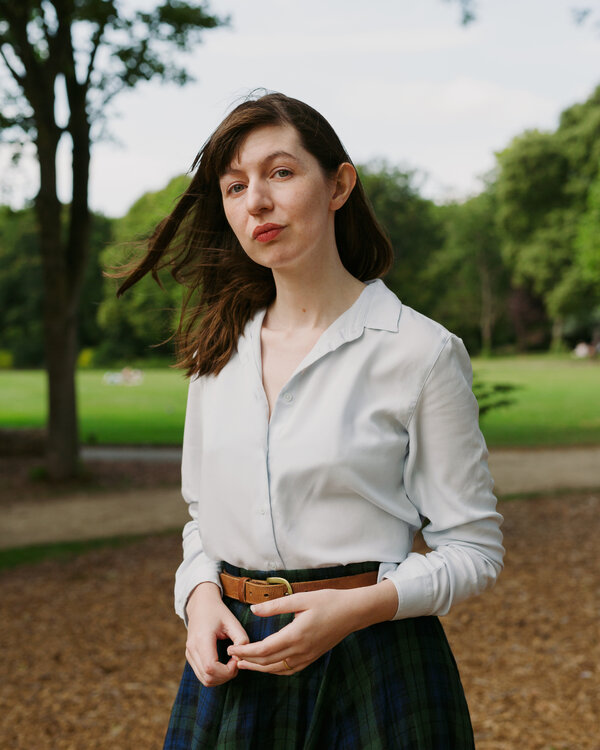 By Elizabeth A. Harris

The Irish novelist Sally Rooney said on Tuesday that she would not allow the Israeli publishing house that handled her previous novels to publish her most recent book, “Beautiful World, Where Are You,” because of her support for Palestinian people and the Boycott, Divestment and Sanctions movement.

In an email, Ms. Rooney said that she was proud to have her first two books, “Normal People” and “Conversations With Friends,” published in Hebrew. “Likewise, it would be an honor for me to have my latest novel translated into Hebrew and available to Hebrew-language readers,” she said. “But for the moment, I have chosen not to sell these translation rights to an Israeli-based publishing house.”

She added that she knew some would disagree with her decision, “but I simply do not feel it would be right for me under the present circumstances to accept a new contract with an Israeli company that does not publicly distance itself from apartheid and support the U.N.-stipulated rights of the Palestinian people.”

Her Israeli publisher, Modan Publishing House, said in an email that when it inquired about “Beautiful World, Where Are You,” which was published in English in September, it was told that she wasn’t interested in publishing it in Israel. It said it was not given an explanation.

In her email, Ms. Rooney cited a report published this year by Human Rights Watch that said the actions of the Israeli government meet the legal definition of apartheid, and she expressed her support for the B.D.S. movement, which aims to harness international political and economic pressure on Israel. Supporters say the goal of the B.D.S. movement is to end the Israeli occupation of the West Bank, while critics, including many Israelis, say its real aim is the end of Israel as a Jewish state.