Cosby discusses his new novel, and Dean Jobb talks about “The Case of the Murderous Dr. Cream.” 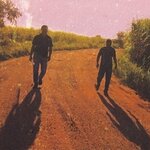 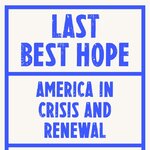 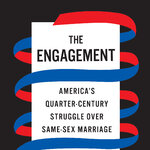 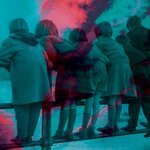 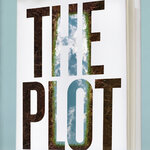 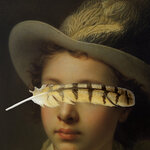 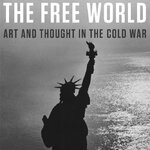 On this week’s podcast, S.A. Cosby says that a writer friend once told him: “I think you’re like the bard of broken men.” In Cosby’s new novel, “Razorblade Tears,” the fathers of two married gay men who have just been murdered team up to track down the killers. Cosby says that the fathers — Ike, who’s Black, and Buddy Lee, who’s white — are familiar to him.

“I grew up with men like Ike and Buddy Lee,” he says. “Maybe not necessarily violent men, but men who were emotionally closed off, who were unable to articulate or communicate their frailties, their feelings. I grew up in an environment where masculinity was all about presentation, was about being ‘tough,’ whatever that means. So when I started out writing the book, I started with these two characters, because the people that I think need to read the book the most are the people like that that I know, the people like that who surround me every day. But even more than that, I fell in love with Ike and Buddy Lee because if these two men can change, then change is possible for anyone.”

Dean Jobb visits the podcast to talk about his new book, “The Case of the Murderous Dr. Cream: The Hunt for a Victorian Era Serial Killer.” The book recounts the crimes of Thomas Neill Cream, a Canadian obstetrician who killed an unknown number of people between the 1870s and 1892, most of them women from marginalized backgrounds.

“There was a lot of madness in what he did, but also some calculating method,” Jobb says. “He never claimed insanity at any of his trials, so there was never any professional assessment of him. He almost seems to have bought into the idea, as one of his medical instructors said, that doctors are godlike; they stand between the living and the dead. And he just seems to have decided that his godlike powers, given to him as a doctor, would be used to decide who would live and who would die.”

Also on this week’s episode, Tina Jordan looks back at Book Review history as it celebrates its 125th anniversary; Elizabeth Harris has news from the publishing world; and Dwight Garner and Jennifer Szalai talk about books they’ve recently reviewed. Pamela Paul is the host.