Penguin Random House said the book, tentatively coming in 2022, would be “an intimate and heartfelt memoir from one of the most fascinating and influential global figures of our time.” 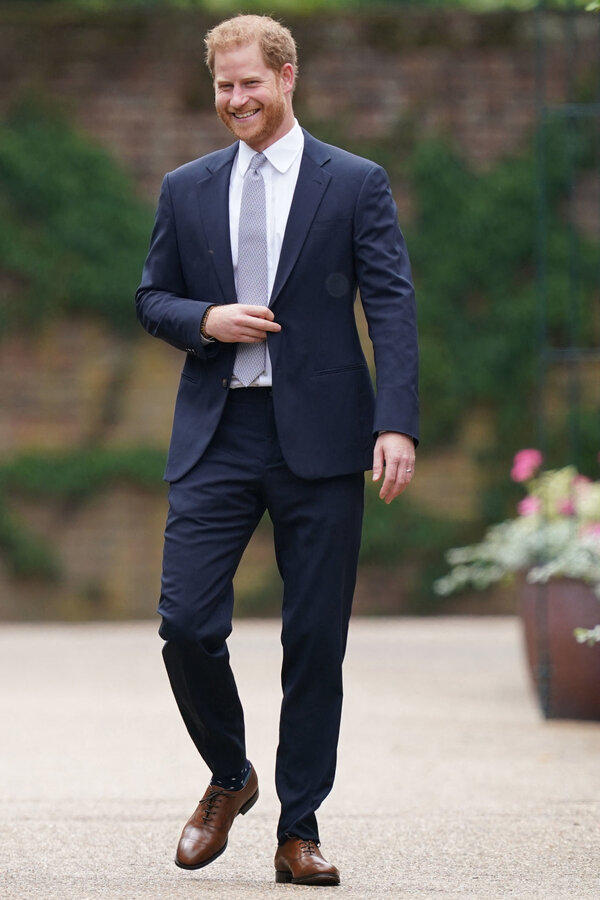 Ever since Prince Harry and Meghan Markle, the Duke and Duchess of Sussex, announced via Instagram that they were leaving the royal family and seeking to establish their financial independence, the couple swiftly began building a media empire.

They struck a roughly $100 million production deal with Netflix, with plans to make documentaries, feature films, scripted shows and children’s programming. They signed a podcast deal with Spotify and joined the Harry Walker Agency to handle speaking engagements.

Now, the memoirs are coming. On Monday, Penguin Random House announced that it has acquired a book by Prince Harry, which it described in a news release as “an intimate and heartfelt” memoir that will offer “the definitive account of the experiences, adventures, losses, and life lessons that have helped shape him,” including his childhood and coming-of-age as a royal, his military service, his marriage to Meghan and fatherhood.

“I’m writing this not as the prince I was born but as the man I have become,” he said in a statement released by the publisher. “I’ve worn many hats over the years, both literally and figuratively, and my hope is that in telling my story — the highs and lows, the mistakes, the lessons learned — I can help show that no matter where we come from, we have more in common than we think.”

A memoir by Prince Harry seemed all but inevitable after the couple gave an explosive interview in March to Oprah Winfrey, drawing more than 17 million viewers and spawning endless media coverage. (It is unclear when Meghan’s is coming, but a memoir by the duchess seems likely.)

There’s already a small library of books dedicated to the Duke and Duchess, including Katie Nicholl’s “Harry: Life, Loss, and Love,” Leslie Carroll’s “American Princess” and Andrew Morton’s “Meghan: A Hollywood Princess,” as well as multiple books about Meghan’s rescue dog, a beagle named Guy. In June, Random House Children’s Books released a picture book by Meghan, titled “The Bench,” about the bond between Prince Harry and their son, Archie.

John le Carré Fans Are Getting One More Novel

Decades After His Death, Richard Wright Has a New Book Out