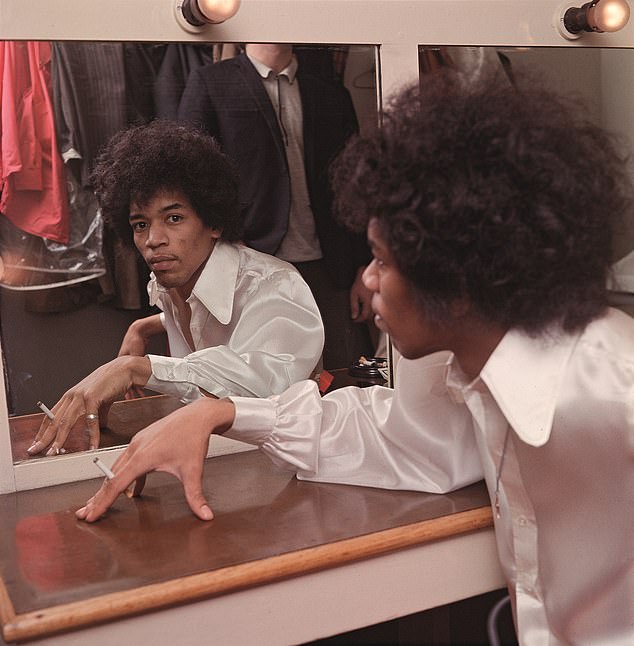 Though his mainstream music career lasted just four years, Jimi Hendrix left an indelible stamp on the world. Despite not being able to read or write music, the Rock & Roll Hall Of Fame describes him as ‘arguably the greatest instrumentalist in the history of rock music’. Even now, decades after his untimely death at 27, he enjoys great success. His annual album sales today exceed those the guitarist enjoyed in his lifetime.

He refused to be categorised, saying: ‘I hate to be in any type of compartment unless I choose it myself. They don’t get me in any cellophane cage. Nobody cages me.’