Home » Books » New in Paperback: ‘Looking for Lorraine’ and ‘Evolution’ 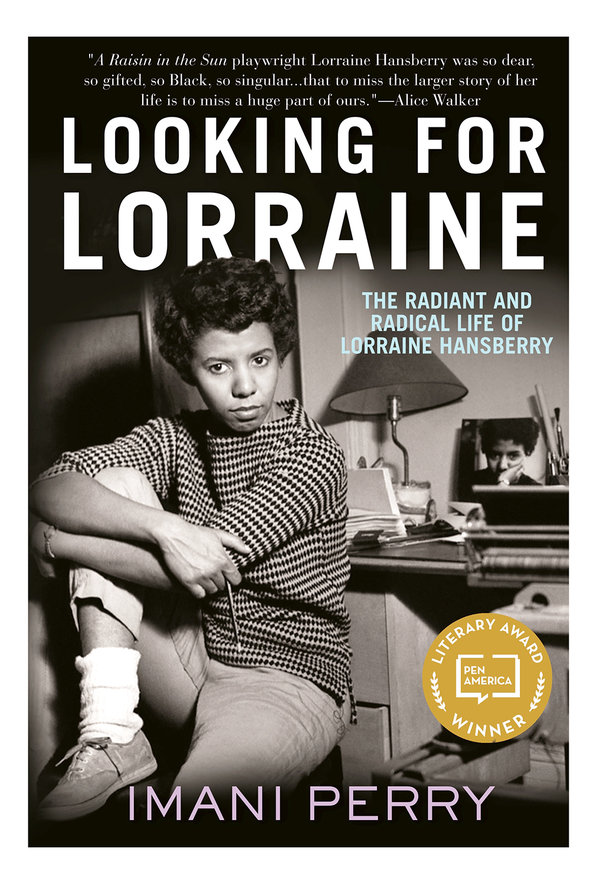 LOOKING FOR LORRAINE: The Radiant and Radical Life of Lorraine Hansberry, by Imani Perry. (Beacon, $17.95.) This portrait of the African-American playwright captures Hansberry’s emotional and political power and charts her major influence in theater and beyond. Praising its analysis of “A Raisin in the Sun” and of Hansberry’s role as a public intellectual, our reviewer, Branden Jacobs-Jenkins, called the book “necessary.” 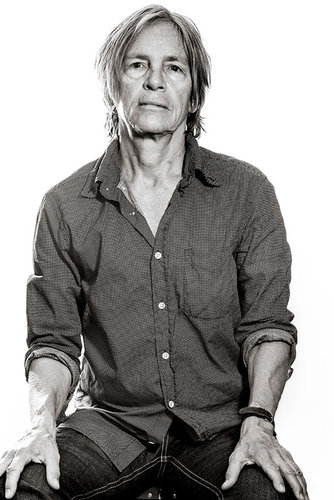 EVOLUTION, by Eileen Myles. (Grove, $16.) These free-form poems — and one transcendent essay — by the eminent, ever-daring Myles, are about democracy, dogs, losing, finding, aging and always, always evolving. Our reviewer, Natalie Diaz, praised the book, calling it “a culmination of the poet’s previous inquiries into love, gender, poetry, America and its politics.” 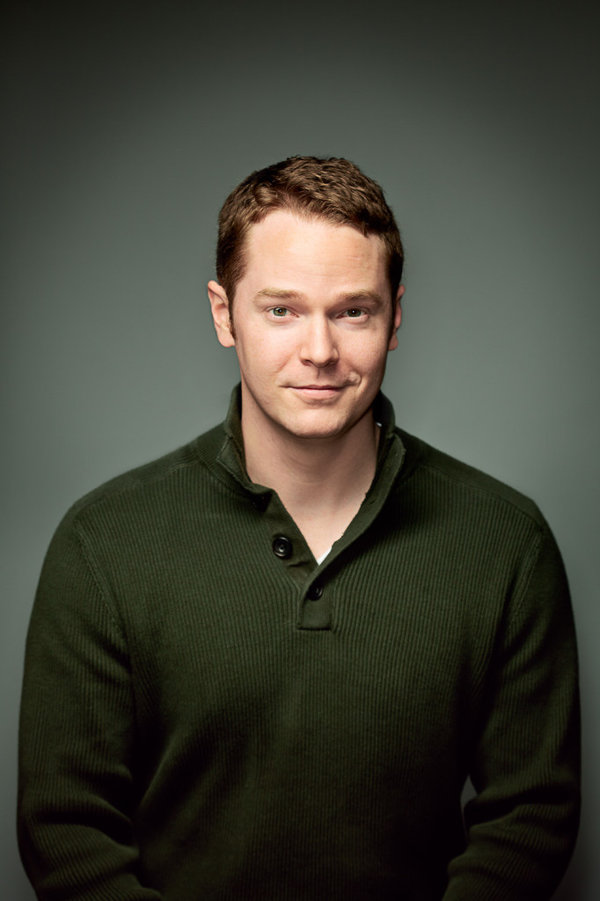 FOUNDRYSIDE, by Robert Jackson Bennett. (Broadway, $16.) Magic, technology and money are the pillars of a brutally hierarchical city called Tevanne, the setting of this cyberpunk adventure, the first in a promised series. Our protagonist, Sancia, is a former slave and talented thief out to save the reality of the world itself from being reprogrammed. Our Otherworldly columnist, Amal El-Mohtar, called the novel “absolutely riveting.” 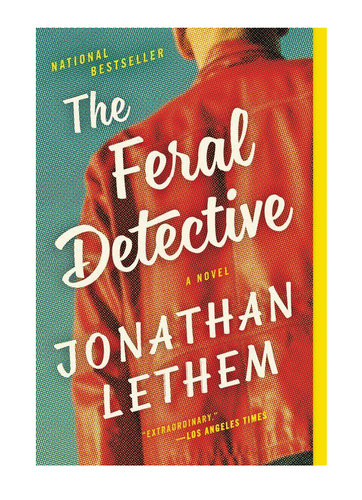 THE FERAL DETECTIVE, by Jonathan Lethem. (Ecco/HarperCollins, $16.99.) In Lethem’s 11th novel a liberal Manhattanite fed up with the current political mood flies to Los Angeles, hiring an enigmatic private eye to help search for a friend’s runaway daughter in the Mojave Desert. Our reviewer, Jeff Giles, called it “a worthy morality play about our warring impulses for conflict and comfort.” 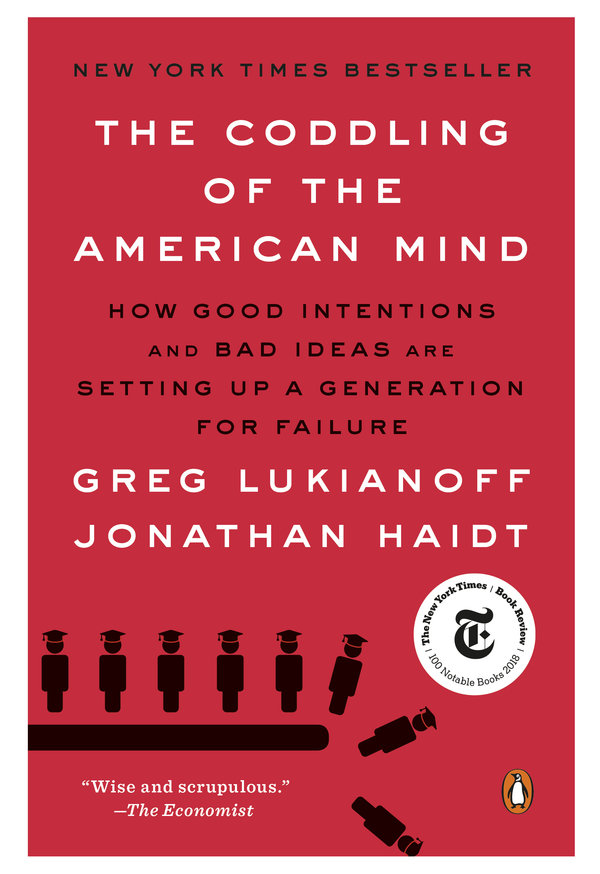 THE CODDLING OF THE AMERICAN MIND: How Good Intentions and Bad Ideas Are Setting Up a Generation for Failure, by Greg Lukianoff and Jonathan Haidt. (Penguin, $18.) Decrying “safetyism” at elite colleges, the authors link rampant anxiety to overparented students with impossible expectations of protection. Our reviewer, Thomas Chatterton Williams, praised the “disturbing and comprehensive analysis of recent campus trends.” 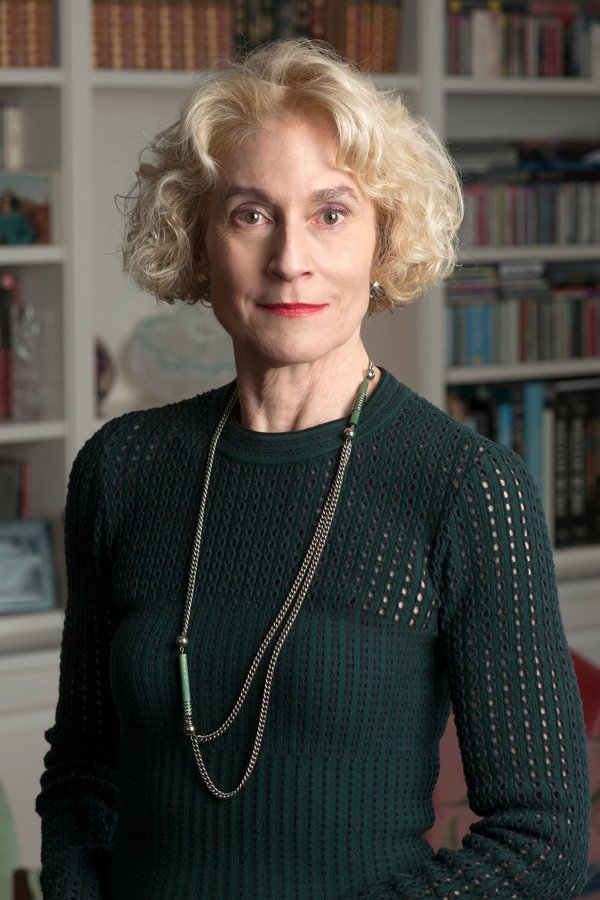 THE MONARCHY OF FEAR: A Philosopher Looks at Our Political Crisis, by Martha C. Nussbaum. (Simon & Schuster, $17.) Negative primal emotions destructively dominate our current political mess, Nussbaum writes, making the case for a more reasonable response. The book “pushes you to slow down, think harder and revisit your knee-jerk assumptions,” The Times’s Jennifer Szalai wrote.

‘The Nine Lives of Pakistan: Dispatches From a Precarious State,’ by Declan Walsh: An Excerpt