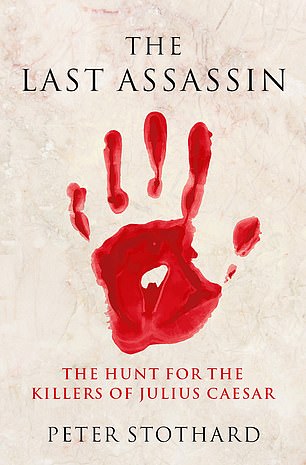 If Julius Caesar’s killers had hoped for the gratitude of the Roman populace for delivering them from a tyrant, they were mistaken. Far from celebrating his death, the citizens instead fell silent, locking themselves indoors.

And when Caesar’s adopted heir, the teenaged Octavian, emerged triumphant from the power struggles and civil wars that followed, he set about dispatching Caesar’s killers in ruthless style.

By night, he dreams of a dark avenger. By day, he wonders if Octavian may pardon him. The fate of the last assassin hangs in the balance.

Growing up in the 1970s, teenaged twins Tim and Abi Smith have a wide range of interests — witches, curses, vampires and photographs of ghosts.

‘Despite all this,’ Tim writes, ‘I still think that we were not unusual children. Not for then.’

In the attic room where they pursue their hobbies, they decide to fake their own ghostly image, taking a snap of an eerie, empty-eyed figure which proves to be impressively creepy.

The temptation to scare someone with it is irresistible and they choose their schoolmate, Janice Tupp, a sickly, melodramatic girl whose reaction is satisfyingly hysterical.

But the prank leads to a terrifying succession of all-too-real events, the consequences of which will haunt Tim for ever.

This brilliantly plotted Gothic ghost story by award-winning scriptwriter Will Maclean keeps the suspense alive until the final, chilling sentence. 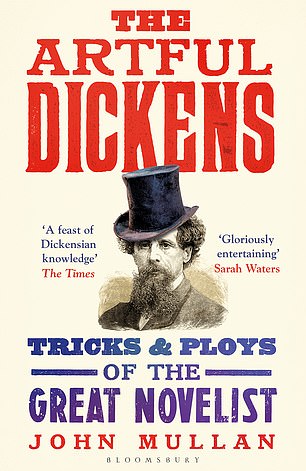 The opening sentence of John Mullan’s richly readable study of Charles Dickens asks an intriguing question: ‘What is so good about Dickens’s novels?’

Dickens is acknowledged as one of our greatest novelists, but his works are also criticised for supposed flaws such as sentimentality and melodrama.

His characters are accused of being grotesque or two-dimensional, and even in his lifetime his huge popularity was sneered at.

‘The artist who paints for the millions must use glaring colours,’ wrote fellow novelist Anthony Trollope.

In 13 essays, he argues that as well as being the most popular novelist of his day, Dickens was one of the most daring and brilliantly innovative, whose subversive influence continues to shape our fiction.

David Storey memoirs reveal trauma of a man: Too clever to be happy