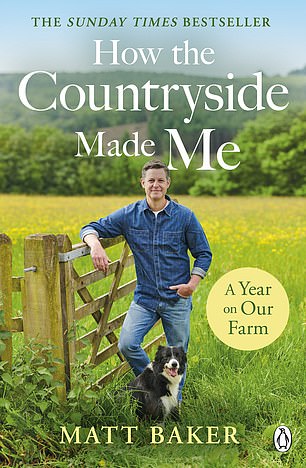 HOW THE COUNTRYSIDE MADE ME

He made his name presenting Blue Peter, Countryfile and The One Show, but Matt Baker has always been a farmer at heart. He grew up on the family sheep farm in the Durham dales, and even when he left to pursue a career in television, he ran a smallholding in the Chilterns.

In 2020, Matt had just left The One Show to set up a production company when his mum broke her leg in a farm accident. Matt, his wife Nicola, and children Luke and Molly, along with all their animals, drove up to Durham to help out.

It was clear that for the farm to survive, big changes would have to be made, a process chronicled in Matt’s TV series, Our Farm In The Dales. In this delightful memoir, Matt reflects on his deep roots in the countryside, and explores how ‘the farm has made me who I am’.

Three couples are looking forward to a long weekend at a remote holiday house in Northumberland. But old schoolfriends Mark, Toby and Paul have all had to delay their arrival, so their wives, Jayne, Ruth and Emily, plan to spend the first night together.

Privately, both Ruth and Emily are worried about the trip. Struggling to cope with new motherhood and her job as a GP, Ruth has started drinking heavily. Emily, a decade younger than the others, feels left out.

And when they arrive at the barn, a shock awaits them: a bottle of Champagne, with a note announcing that one of the husbands has been murdered.

With no phone or wi-fi, they have no way of finding out if it is true or a cruel joke. Gilly Macmillan’s tense thriller remorselessly exposes the web of secrets and betrayal behind the facade of friendship. 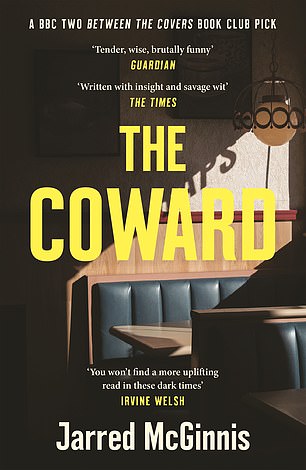 When 26-year-old Jarred McGinnis wakes up in hospital after a car crash, it takes him a while to­ ­realise that he will never walk again. Worse still, he has no one to help him except his estranged father, Jack.

They last spoke ten years ago, but when Jarred calls, Jack agrees to take him back to the suburban house in Austin, Texas, where Jarred grew up.

Back in his childhood bedroom, Jarred struggles with wounds of the present and the past: his mother’s death when he was ten, Jack’s alcoholism and their fractured relationship.

Black comedy alternates with fragile tenderness in this vivid and fiercely honest novel, as Jarred (who shares his name and his paraplegia with the author) navigates his changed life with rage, wit (he makes a T-shirt reading ‘I am not your good deed for the day’) and the possibility of forgiveness.

Elizabeth Acevedo Understands That ‘People Read Like They Eat’