The Marvel Cinematic Universe and the DC Extended Universe show off some of the best heroes in comic books. From Captain America to Wonder Woman to Joker, there is someone for everyone. As more and more films are in the pipeline, theories have started to surface about which heroes would be great additions to the MCU and DCEU.

Speaking exclusively to express.co.uk, the UK’s only comic book professor Professor Chris Murray shed some light on who would be an excellent addition to either the world of the MCU or the DCEU.

He said: “Personally, I would love to see everyone’s favourite freelance peace-keeping agent, Death’s Head, come to the big screen.

“And an adaptation of Machine Man, especially the Machine Man of 2020, featuring an evil Iron Man, would be great. There was a brilliant 4 issue series of this in the 1980s.”

The first hero he mentioned, is a robotic bounty hunter, though he self-styles as a “peace-keeping agent” who is, according to his creator Simon Furman, an “unchanging, uncompromising rock that other characters bounce off.” 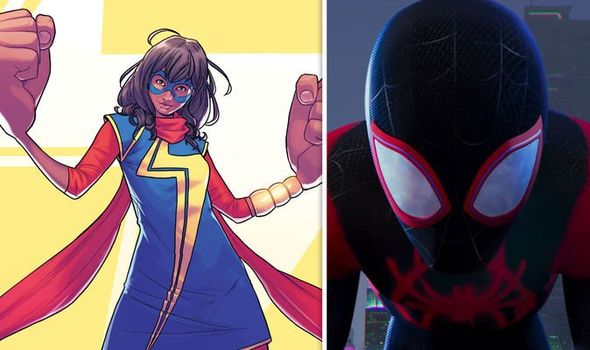 Death’s Head has had three “official” iterations, starting as a minor character in Transformers, and inspired spin-off characters Death Wreck and Death Metal, each of whom had their own limited series.

Fans also petitioned Marvel to bring him back, which sparked his third iteration, Death’s Head 3.0

Machine Man is an android superhero, who was the last of a group of sentient robots, and was therefore raised as a son by robotics expert Dr Abel Stack.

A version of him was reactivated in the year 2020 by a group of scavengers called Midnight Wreckers, during which time he must defeat Arno Stark, who is an amoral Iron Man of 2020. 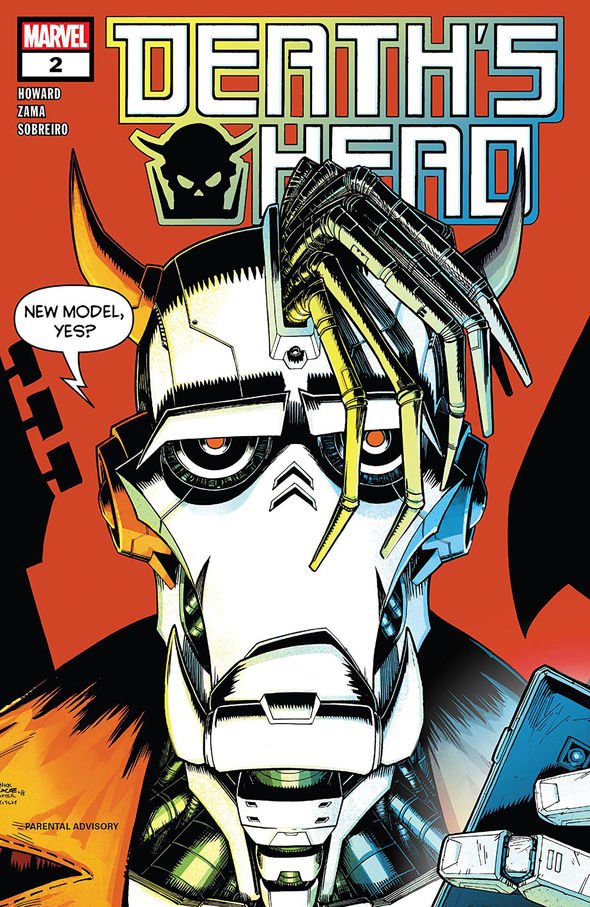 This could even be a good way to bring back Robert Downey Jnr – if he was to play a cousin of his own character, Tony Stark, who has a dark and mercenary way of being.

There are other heroes who have been seen on screen but their presence is not widely felt, which has also sparked Professor Murray to speak highly of them.

Asked who are some of the most exciting heroes out there are the moment, Professor Murray said: “She’s not very new, but Kamala Kahn, Ms Marvel, is very exciting.

“A convincing teen hero, and a Muslim. 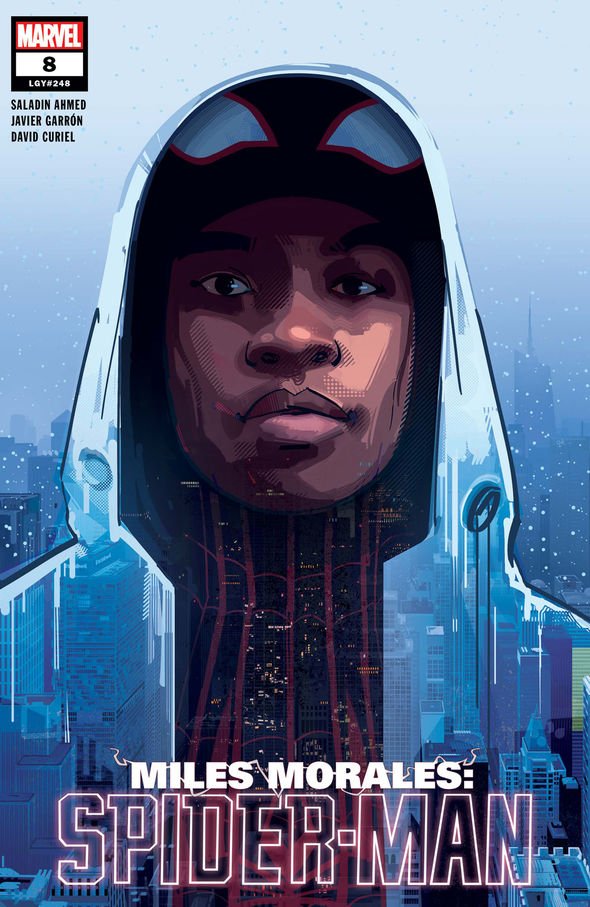 “Miles Morales is a brilliant Spider-Man, and was so well done in the animated film, Spider-Man: Into the Spider-Verse, one of the best superhero films ever.”

Of course, both of these heroes are non-white, which shows comic books’ ability to be ahead of the curve in terms of diversity.

According to Professor Murray, the MCU and DCEU could achieve this with “courage and trust.”

He said: “Filmmakers and studios should have the courage to represent the world in all its complexity, and they should trust the audience to respond positively to that 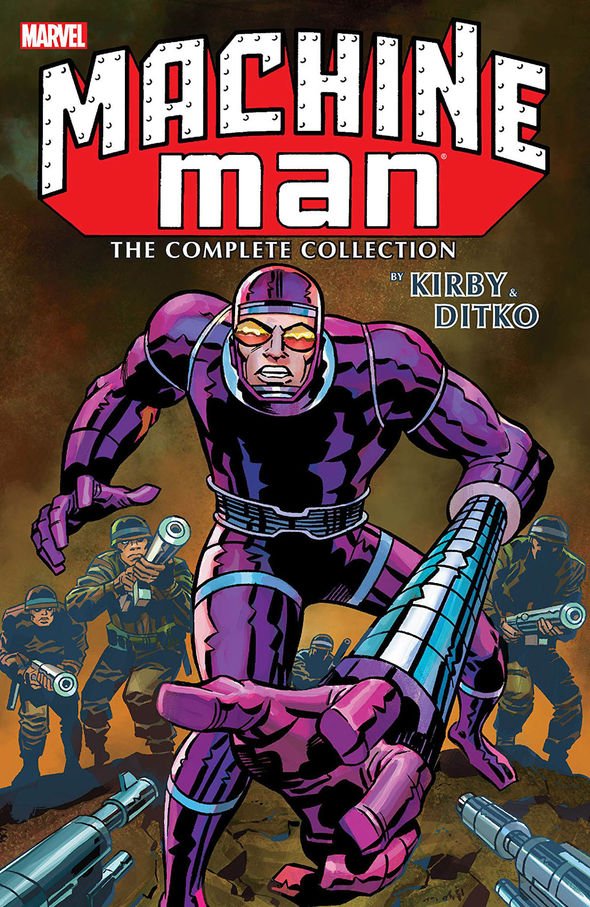 “Art should challenge assumptions and represent the world and humanity in all its diversity. Art is for everyone, always.”

At the moment, there is a lack of superheroes out on screen, except the last few screenings of the DCEU’s Joker, though this is all about the birth of a villain.

But hopefully as more and more heroes are brought to the screen, some more diverse heroes and exciting favourites will finally be given a wider audience.

Joker is in cinemas now and the next MCU movie is Black Widow, set for release in 2020