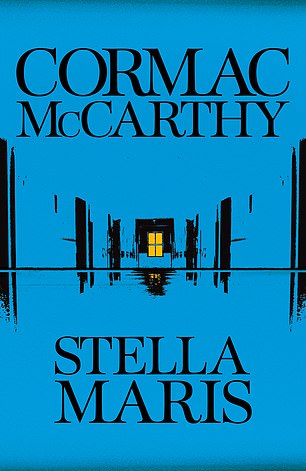 The second novel this year by the reclusive, enigmatic author of The Road after a 16-year silence only really makes sense when read alongside The Passenger, published last month, although since that novel doesn’t make a whole lot of sense either, it’s best to adjust expectations on this score from the outset.

Stella Maris consists of a series of conversations between Alicia (the sister named Alice in The Passenger and a brilliant mathematician) and her psychiatrist, in a secure unit some ten years before the events of The Passenger; we learn Bobby, the narrator of The Passenger, is lying in a coma.

Alicia is prone to hallucinations, including of the Thalidomide Kid, whom readers will recognise from The Passenger, and much of the ‘novel’, if you can call it that, consists of debates on the nature of reality and perception that casts doubt on both the events of The Passenger and itself.

Neither novel showcases McCarthy’s skill for summoning blisteringly imagined coherent worlds in the way of previous masterpieces such as The Road and Blood Meridian. Yet both, in their difficult way, are worth reading.

At the age of 89, McCarthy remains a force to be reckoned with.

Stefan Hertmans, who was longlisted for the Man Booker International in 2017 for War And Turpentine, was handed the sort of gift novelists dream of when he discovered his house in Ghent was once occupied by Willem Verhulst, a Flemish member of the SS during WWII.

It’s a territory ripe for writerly investigation, and Hertmans sets about excavating it with the same interest in memory and history as the late great author W.G. Sebald.

Hertmans draws on archive material plus interviews with Verhulst’s surviving daughters to flesh out the details of his life as a young man, bringing up his children initially in domestic contentment with his wife Mientje: the latter’s growing bewilderment at the change in the man she married as he transforms from dedicated family man to zealot in Nazi uniform is the novel’s strongest strand. 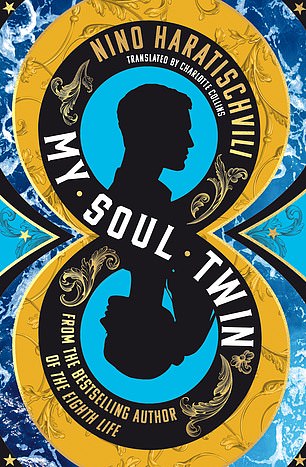 The ghost of Wuthering Heights hovers over this overheated novel by the Georgian author of the smash bestseller The Eighth Life, which pivots on the transgressive relationship between Stella and Ivo, brought up as siblings in the 1980s following the deaths of their respective mother and father, who were having an affair.

We meet Stella as an adult, now married and with a young son although barely holding it together, and who is ambushed by the abrupt re-entry, after several years, of Ivo, who wants her to travel with him to eastern Europe.

The novel then rewinds back into the torrid history of their relationship which, like that between Cathy and Heathcliff, feels mainly defined by self-destructive torment — a force that soon rears its head once again as Stella’s adult life starts collapsing around her. But it’s all terribly meandering and unexciting stuff, some feat given the subject matter.