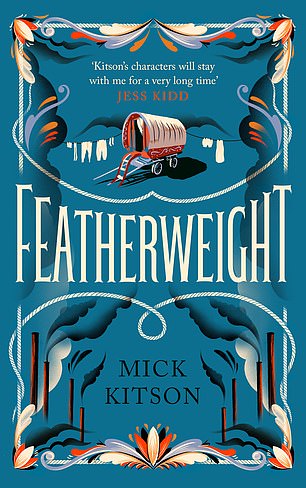 Featherweight puts us in the shoes of another precociously tough child heroine. A rollicking historical novel set in the Black Country during the Industrial Revolution, it follows Annie, a Romani girl who makes her fortune as a bare-knuckle boxer after being sold, aged eight, to work as a servant for an ageing prizefighter past his prime.

Alternating between Annie’s first-person testimony and wider-angled third-person segments, Kitson sets Annie’s rags-to-riches story (apparently based on tales from his family) against a backdrop of moral hypocrisy, in the shape of a Victorian ruling class that gets its kicks from betting on bloodsports while persecuting the people involved.

It’s wrapped up too neatly, yes, but this bouncy coming-of-age narrative offers plenty to enjoy along the way. 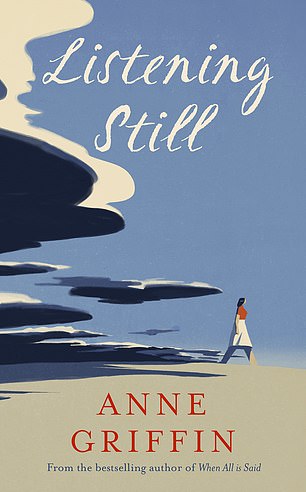 Griffin won hearts with her cleverly constructed 2019 debut, When All Is Said, in which an old Irishman tells his life story in a series of toasts to the people who shaped it.

Her new novel, also set in small-town Ireland, centres on Jeanie, caught on the hop by her parents’ decision to retire and let her run the family firm of undertakers.

Regrets over an old flame, and a quarrel with her husband about whether to have children, only add to her upheaval.

It’s the stuff of everyday life, with the curveball twist that Jeanie can communicate with the recently dead — which, in her job, means hearing a lot of secrets.

Still, it’s hard not to feel she never truly figured out how to make it central to this somewhat leisurely tale of early midlife crisis. 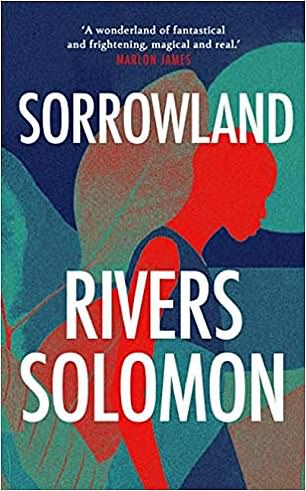 Humdrum realism isn’t on the agenda of this overwhelming American science-fiction fantasy, which aims to dynamite hidebound notions about sex, race and even humanity itself.

It opens at a lick. Vern, a 15-year-old black albino girl on the run from a sinister-sounding commune, gives birth to twins alone in the woods while fending off a mysterious attacker — all before leaving the newborns alone to hook up with a female biker encountered on a recce for supplies.

And that’s just for starters. Vern, haunted by gory visions from her religious upbringing, begins to undergo an eerie metamorphosis, as she takes her fast-growing children on a violent quest in search of a soulmate from the commune.

Nothing can be taken at face value in this twisty adventure, in which the blood-and-guts thrills and breathy sex scenes ultimately act as a delivery mechanism for an urgent affirmation of the necessity of social justice.