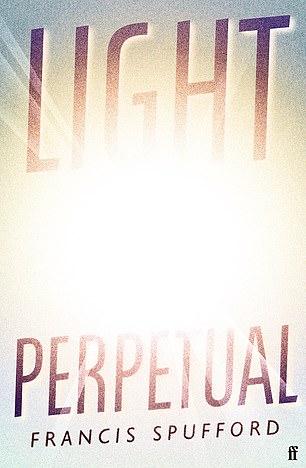 November 1944 and a German warhead buries itself in a South London branch of Woolworths. Five children are instantly killed. What would have happened had they lived?

Contrary to initial expectations, Light Perpetual doesn’t involve high-concept conceits of the kind that Kate Atkinson employed in Life After Life. Indeed, the virtuosic opening scene is very nearly the most dramatic.

But the sheer pleasure of Spufford’s sentences alone are more than enough to keep the pages turning as we follow the resurrected five through the next decades of momentous social history — not to mention brushes with pop stardom, prison, mental illness and numerous reversals and reinventions.

And amidst the relentless ‘one damn thing after another’, Spufford is also brave enough to permit both happiness and grace. True, some characters are sketchier than others, but the sixth cast member, the patchwork that is the capital itself, more than compensates: moving and effortlessly absorbing, this is a superb London novel, too. 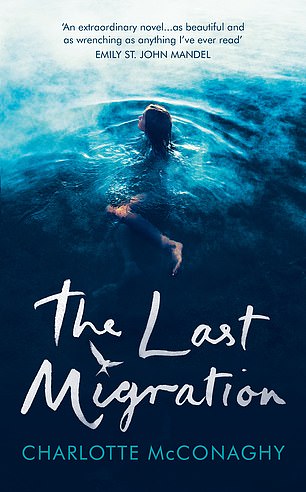 In this highly charged, Moby Dick-inspired tale, the natural world is fast being hollowed out: birds are vanishing from the skies, fish from the seas and the days of forests are numbered. Against this dystopian backdrop, Irish-Australian Franny Stone has an urgent personal mission: to follow a handful of remaining Arctic terns on their epic, globe-spanning migration.

Talking her way on to the crew of a trawler, she is soon facing the stormy perils of the Atlantic. But as the novel jumps around in time it becomes clear that Franny’s past is no less turbulent: a missing mother, an impulsive marriage — and a conviction for murder.

McConaghy’s somewhat tenuous plot doesn’t bear too much scrutiny, and regular bombshell revelations — several of which are too easily guessed in advance — point perhaps to a debut author’s fear of quieter moments.

Nevertheless, it’s compulsive stuff, driven at a cracking pace by the power of the elements and the fierce will of its single-minded narrator. 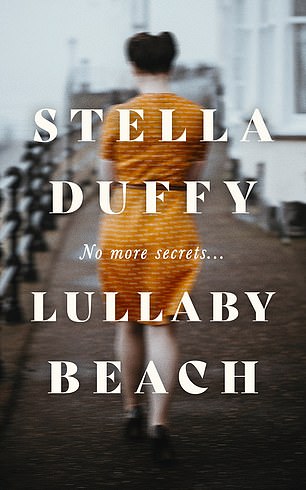 No-nonsense, whisky-drinking, retired nurse Kitty has lived for decades in Lullaby Beach, a seaside cabin in the crumbling coastal town of Westmere. It’s also where she chooses to end her life, leaving her great-nieces, sisters Beth and Sara, searching for answers.

Rewinding to Kitty’s teenage years in 1950s London, we begin to understand the toxic legacy of her love for flashy, no-good, would-be property developer Danny Nelson. Meanwhile, back in the present, sleazy Mark Nelson is following in his uncle’s footsteps in more ways than one.

Duffy is a fearless writer, although her desire here to tackle #MeToo head-on tips the novel’s final acts into melodrama. But that doesn’t detract from what is ultimately a portrait of sisterhood in the wider sense — one that’s as powerful and gritty as it is wise and celebratory — while Kitty’s strength and stoicism make her a character to cherish.

In ‘The Midnight Library,’ Books Offer Transport to Different Lives