Home » Books » Life in the fast lane with a lover, writer and fighter

Life in the fast lane with a lover, writer and fighter: Author’s fascinating memoir reveals how he went from being homeless to a BBC correspondent

THE LONDON LOVER: MY WEEKEND THAT LASTED 30 YEARS

Sometimes, you stumble on a life story so crammed with incident and improbable drama that you’re left wondering why it’s taken so long to appear in print.

Author and journalist Clancy Sigal not only survived the Fifties, Sixties and Seventies, but had the happy knack of always being in the right place at the right time.

Chicago-born Sigal spent his adolescence as a GI in occupied Germany before relocating to Hollywood to become a talent agent for, among others, Humphrey Bogart. Branded a ‘dangerous subversive’ by the FBI, he escaped McCarthyism by moving to London in 1957, arriving with ‘an empty money belt, a Corona typewriter and insomnia’. 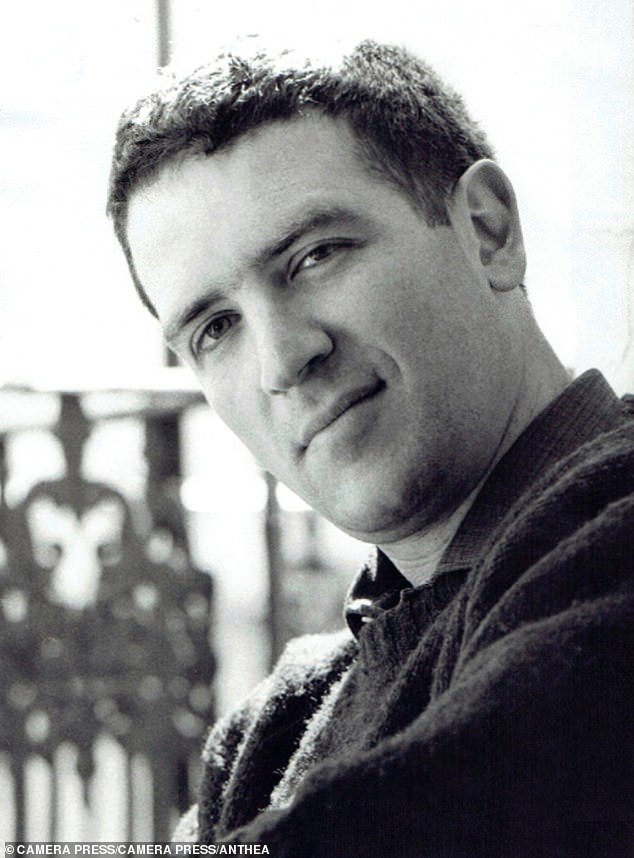 Chicago-born journalist Clancy Sigal (pictured), recounts the improbable drama throughout his life in a fascinating memoir

His eventual success as a film critic, journalist and BBC correspondent are among the least of his triumphs. He spent four years as Doris Lessing’s lover, experimented with drugs and fought a battle with schizophrenia. Barrelling back and forth between his adopted country and native America, he devoured experiences, encounters and the opposite sex with an appetite bordering on gluttony. The result is a literary maelstrom that leaves you winded, yet wanting more.

Sigal’s first days in England were spent homeless, riding London buses to keep warm, his shoes stuffed with pages from The Observer (little did he know that, one day, he’d be writing for the same newspaper). But, if he had one talent, it was a knack for getting people to take pity on him — in this case, Jean, the clippie on the bus, who offers him a cup of tea before their first love-making.

Romantic encounters litter the pages like confetti. He flirts with a love-lorn Princess Margaret in a London nightclub (‘I put my hand on her knee . . . for a moment she leaves it there, then, as if electrocuted, sits bolt upright, her eyes turning into diamond-cold slits’), and a few years on is trying the same technique with Bunny Lewis, Manchester’s legendary drag queen. He’s eventually warned in a gruff voice: ‘Mate, one more inch and you’re in for the surprise of your life . . . ’ 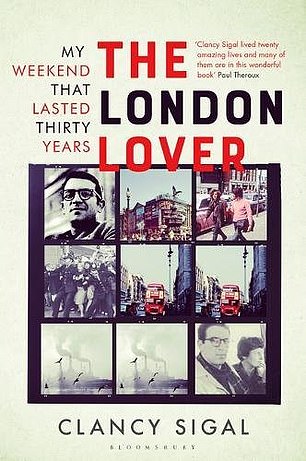 But Sigal (who died in 2017 aged 90) was no mere chancer. His self-deprecating wit masked a formidable literary talent, while much of his philanthropic energies were taken up with the dispossessed — at one point, he ran a refuge for homeless Vietnam vets.

A cast of characters streaks across the pages like solar flares. He covers the trial of the Moors Murderers, takes boxing lessons from Henry Cooper, watches the 1966 World Cup final with Ralph Miliband, works with Laurence Olivier on a musical about the Cuban missile crisis and fights Mosleyite thugs as part of the anti-Nazi league.

Book burnout: Are our reading habits making us feel guilty, embarrassed and tired?

Dying to change the world?