HarperCollins confirmed her death this morning. The hugely popular writer and illustrator was 95. After only starting publishing in her 40s, Kerr was also responsible for the Mog series; and she penned acclaimed works for older children – including the semi-autobiographical When Hitler Stole Pink Rabbit. The Tiger Who Came To Tea sold its millionth copy just recently, when she was 94.

The story was first published in 1968, written and illustrated by Kerr. Somewhat heartbreakingly, a television adaptation is due to air on Channel 4 this Christmas.

Kerr – who, as a child, fled Germany with her family in 1933 after her theatre critic father openly criticised the Nazis – was often asked if the tiger in the book was supposed to represent the group, which she denied.

“Well, you wouldn’t snuggle the Gestapo, would you?” she told the Guardian.

Asked if there is any darkness or pain hiding behind her works, she said: “No, I’m just hugely, hugely grateful for what I’ve had,” she decides. “I mean, what more can you want – doing work that you love, a happy marriage, children, in a country at peace for 70 years?”

Furthermore, she told BBC Newsnight of its inception: “Before my son was born, it was only my daughter and myself – she was 2 going on 3 – and Tom, my husband, was – I forget what film he was making – he was out alot with the director, whereas normally he was at home writing.

“So it felt a bit lonely. And we wished somebody would come.

“We’d been to the zoo, so it seemed reasonable for a tiger to come. We both thought they were incredibly beautiful.” 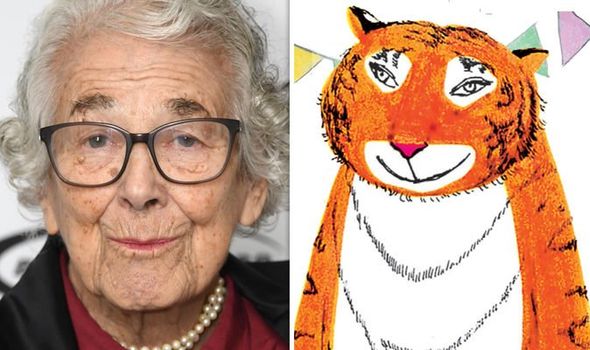 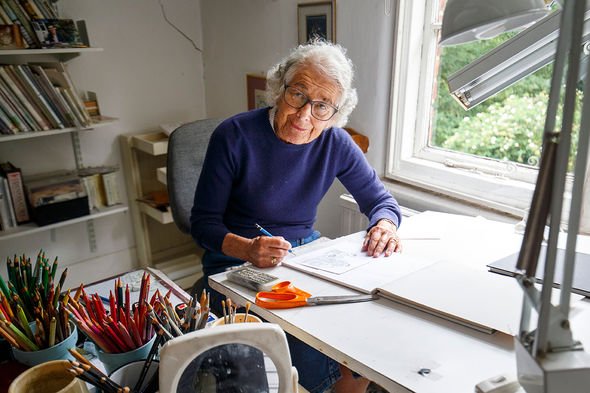 Kerr was widowed in 2006 when her husband Nigel Kneale died, and she said her continuing writing career “saved” her.

“When Tom died, it saved me really,” she reflected in 2015. “Because you have this other thing to think about.

“I think if I didn’t draw, I’d probably have taken to religion, but I haven’t.”

Among the many tributes posted on social media this morning, writer Rob Williams said: “Heard a great Judith Kerr radio interview a while back where the interviewer suggested that the Tiger who came to Tea was in fact the Nazis coming for the Jewish people. Kerr paused and then slowly said: ‘The Tiger… is very much a tiger… who wants some tea.’”

Juno Dawson said: “RIP Judith… You’ll live forever in your books and the hearts of the children who love them so.”

Hadley Freeman wrote: “My favourite book as a child was When Hitler Stole Pink Rabbit. My children’s favourite books are Mog and The Tiger Who Came To Tea. 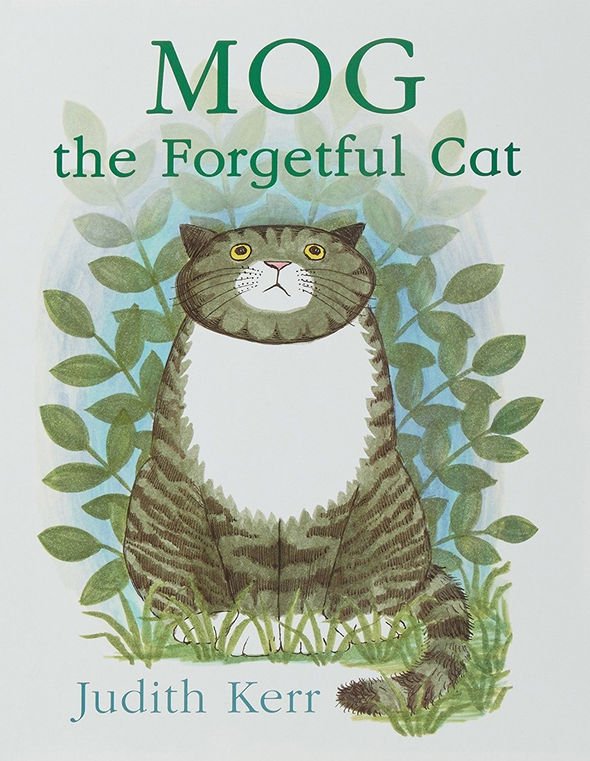 Waterstones book shop posted: “’If you’ve got a life that so many people didn’t have, you can’t waste it’.

“We are very sad to hear of the death of Judith Kerr, creator of Mog, The Tiger Who Came to Tea and many other classic children’s stories. A cherished author who will be missed by so many.”

And David Walliams tweeted: “I am so sad to hear that Judith Kerr has died. She was a legendary author and illustrator, whose stories and illustrations gave pleasure to millions around the world, not least me and my son.

“Judith is gone but her books will live on forever.” 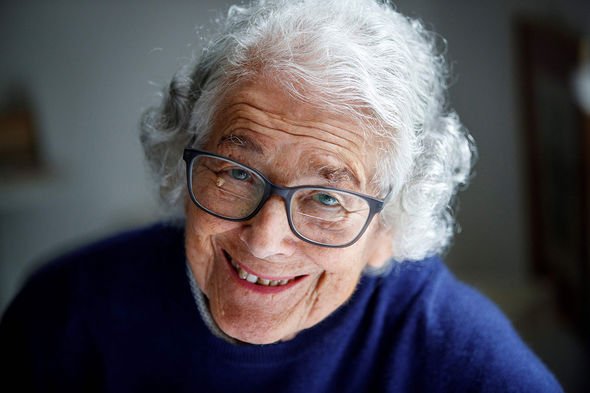 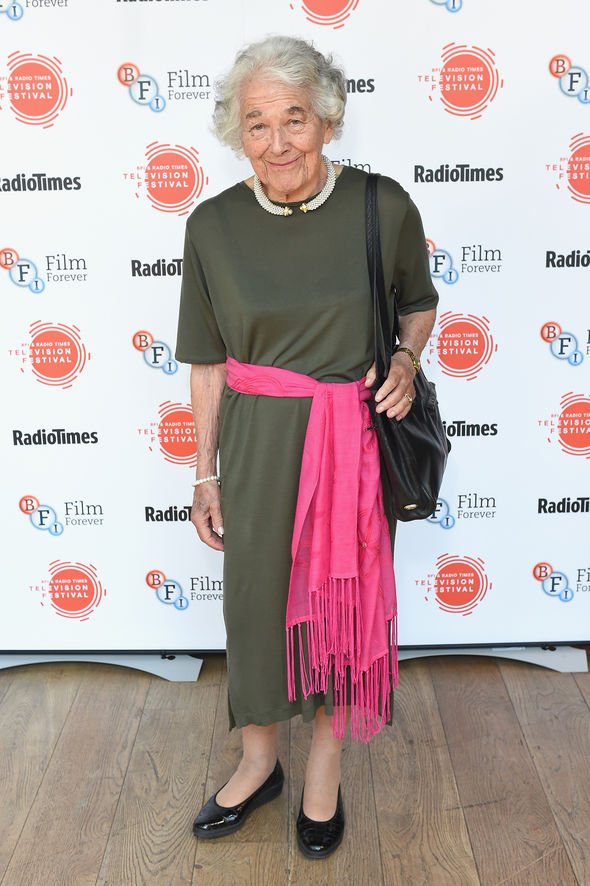 Charlie Redmayne, HarperCollins CEO said: “Judith Kerr was a wonderful and inspiring person who was much loved by everyone at HarperCollins.

“She was a brilliantly talented artist and storyteller who has left us an extraordinary body of work. Always understated and very, very funny, Judith loved life and loved people – and particularly she loved a party.

“Beautifully dressed and with a smile on her face she would light up the room and would always be one of the last to leave.

“Time spent in her company was one of life’s great privileges and I am so grateful to have known her.”

Ann-Janine Murtagh, Executive Publisher at HarperCollins Children’s Books, said: “It has been the greatest honour and privilege to know and publish Judith Kerr for over a decade, though of course her history with HarperCollins goes back over fifty years.

“She came to visit our offices frequently – always bringing her books in person; often arriving on the number 9 bus and leaving us all full of laughter and in awe of her astonishing zest for life and absolute commitment to delivering the very best books for children.

“Her incisive wit and dry humour made her both excellent company and a joy to publish. She embraced life as one great big adventure and lived every day to the full.

“She was absolutely thrilled when I gave her the news that she had been named Illustrator of the Year earlier this month.

“Her characters and books have delighted generations of children and provided some of the first and fondest reading memories of childhood. My thoughts at this time are with her children, Matthew and Tacy, and her grandchildren.”

ROGER ALTON selects this year's winners, on and off the pitch

'White people must confront their grief in order to dismantle racism'