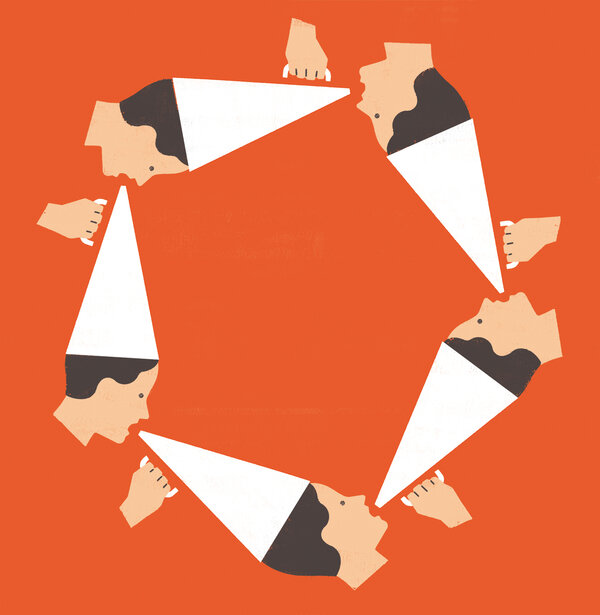 Growing up in the 1990s, I was raised to be optimistic about American society. That society welcomed my parents from Pakistan with open arms; it produced the Georgia man who, in the days after 9/11, approached my family and told us that if anyone harassed us in any way because of our Muslim faith, he would come to our aid.

I knew the country still had problems. I decided to become a journalist so I could shed light on society’s imperfections. But I did so in a spirit of hopefulness.

In recent years, however, a much darker vision has emerged on the political left. America isn’t a land of opportunity. It’s barely changed since the days of Jim Crow. Whites, universally privileged, maintain an iron grip on American society, while nonwhites are little more than virtuous victims cast adrift on a plank in an ocean of white supremacy.

This worldview has swiftly implanted itself into major institutions, from our universities to our corporations. Why has it captivated so many people?

The Columbia University linguist John McWhorter attempts to answer that question in “Woke Racism,” which seeks to both explain and rebut this ideology. (McWhorter and I both sit on the board of advisers of the Foundation Against Intolerance and Racism.)