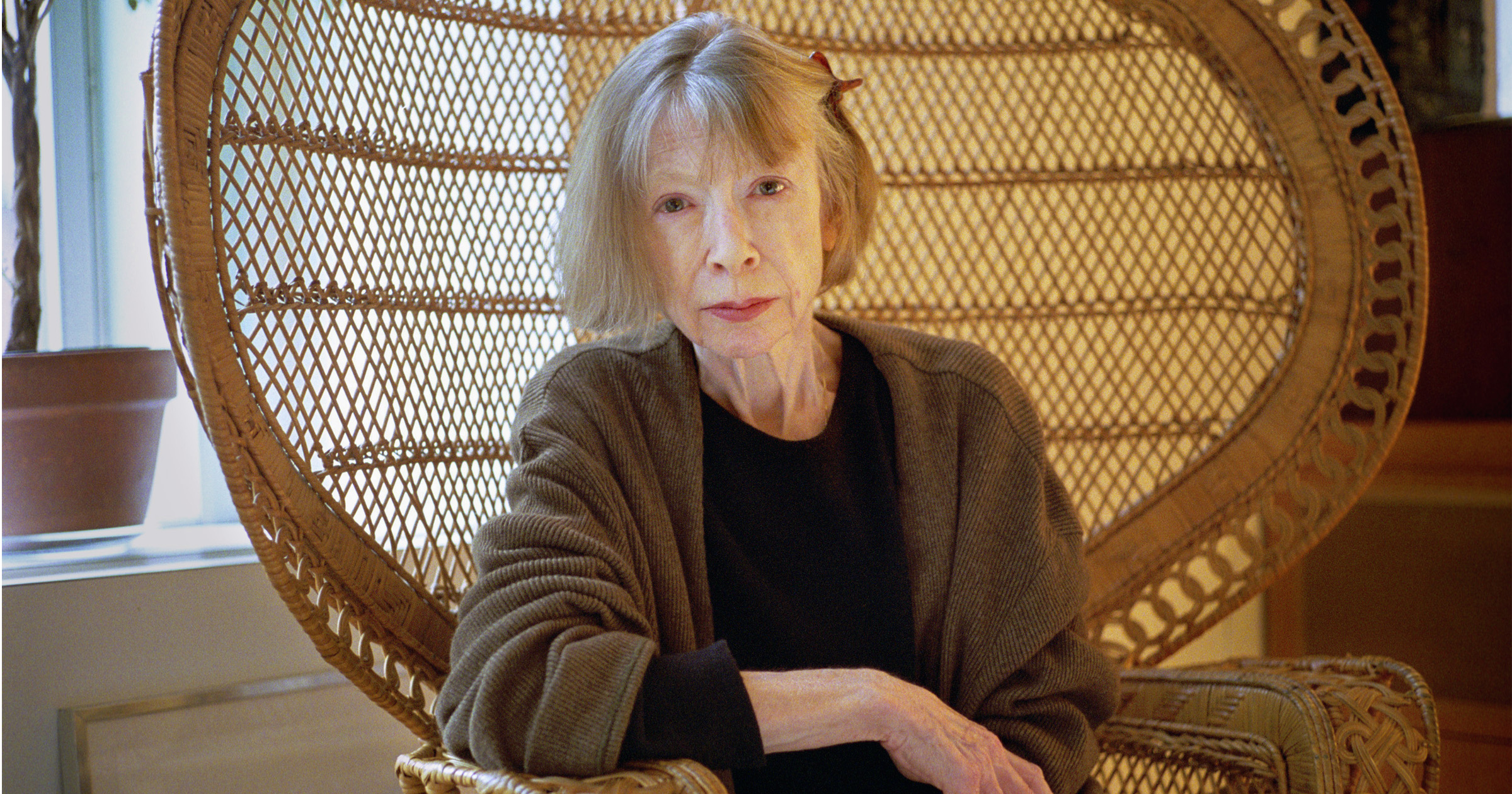 Acclaimed American novelist and memoirist Joan Didion has died at the age of 87, her publisher confirmed Thursday.

Didion, who has long been revered as one of America’s preeminent writers, died in her Manhattan home Thursday morning due to complications from Parkinson’s disease.

‘We are deeply saddened to report that Joan Didion died earlier this morning at her home in New York due to complications from Parkinson’s disease,’ said a statement from Paul Bogaards at Knopf Publishing.

Didion is best known for her essays, including, Slouching Towards Bethlehem and The White Album. Her most recent memoir, The Year of Magical Thinking, won the 2005 National Book Award for Nonfiction.

In 2012, she was awarded the National Humanities Medal by then-President Barack Obama, who called her one of the ‘sharpest and most respected observers of American politics and culture.’

Didion, born in Sacramento in 1934. She is preceded in death by her husband, John Gregory Dunne, and their daughter, Quintana Roo.

Writer Janet Malcolm, ‘The Journalist and The Murderer’ author, dies at 86