A new book on John Lennon’s last year on Earth before his tragic murder is to be published on what would have been his 80th birthday this year. Now in an exclusive interview with Express.co.uk, The Beatles historian and author of John Lennon: The Final Year, Kenneth Womack, teased what fans can expect from the exciting new project. It turns out the focus will be on his creative endeavours and travels throughout 1980.

Womack said: “It won’t be the story of John’s death, but rather a celebration of that wonderful last comeback achieved during his final year; a story that I think resonates with all of us.

“And John pushes that and then some in 1980 and I think it’s that spirit and that story that I am hoping to achieve in my book.

“That kind of inspiration tale of tilting at greatness and making it happen. It’s what we all want for ourselves, I believe.” 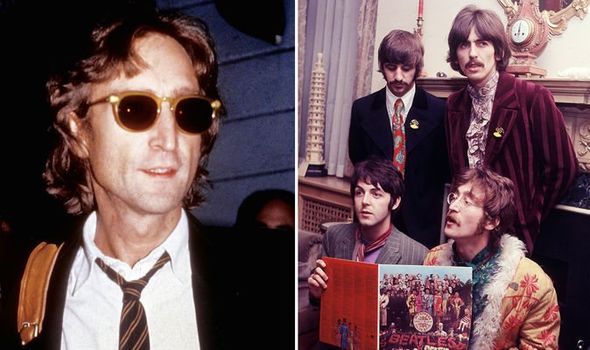 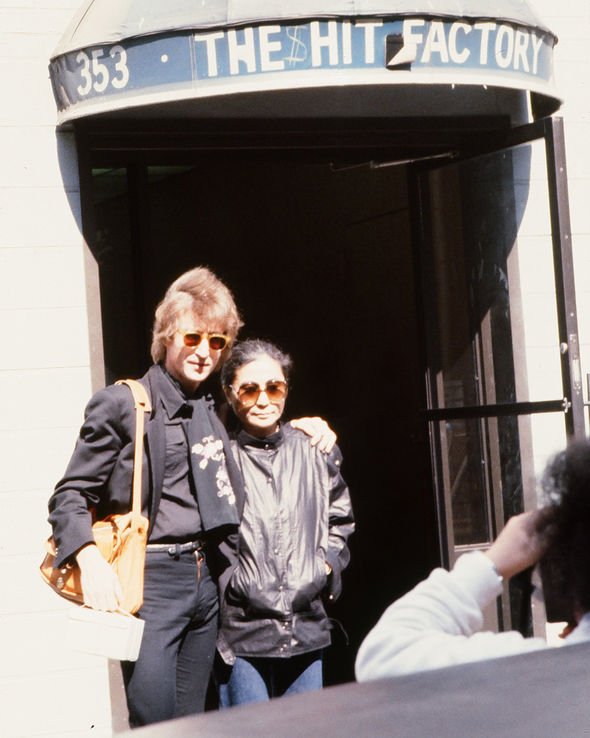 The author explained how the book celebrates Lennon’s music composition that year, as he shared a fact of how the star would dodge calls for a Beatles reunion.

The author said: “It will be about the making of all that great music, which he himself said was the one thing that mattered when people would talk to him about Beatles reunions and all those sort of stories.

“He’d say, ‘Why are you worried about us getting back together when we have all this great music?’

“So the music is very much about the story, but there will be a kind of epilogue where we understand how the things that happened 1980, including sadly his murder, resonate beyond that moment.” 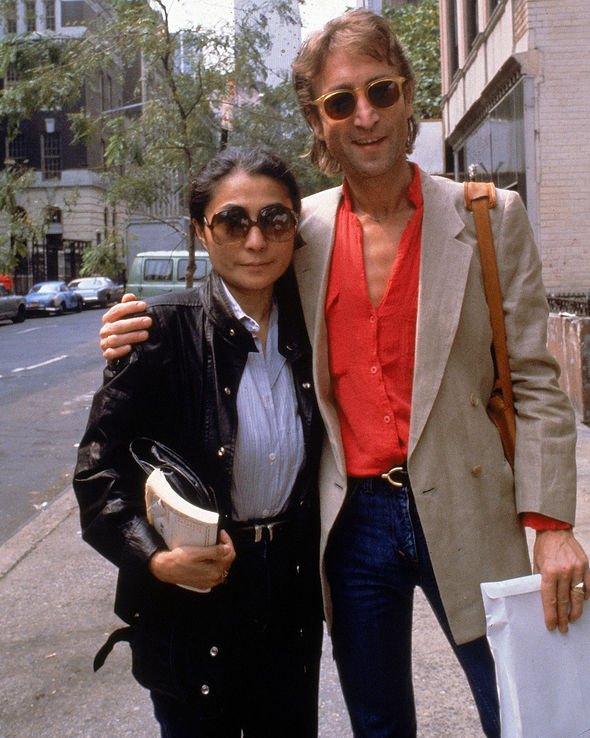 1980 saw Lennon travelling all over the world, from his Florida estate and home in Long Island to stopping off in South Africa and sailing to Bermuda in June.

It was then at the end of the summer that year than he began recording his first album in five years at New York’s Hit Factory.

A geographically orientated book, Womack will take “the readers into those places so they can experience the excitement of John’s last year and how he brought all those wonderful songs together.

“I’m really studying the act of composition. John Lennon, like many songwriters…would create song fragments – he did this with The Beatles too – where he’d have multiple ideas he’d be working on.”

Womack added: “It would be fascinating to watch them come together – pun not intended!

“But they would create something very exciting and larger than the song fragments themselves.

“I think that readers will see a lot of new approaches in this book, in the kind of textured study of John’s composition, married with the other events in his life and around him.

“He was very attuned to politics, literary arts – particularly non-fiction – and the way they merged to bring a very different picture of what life may have been like for him in his last year.”

Additionally, the book, as with its tie-in documentary of the same name, will feature previously unseen interviews and archive materials.

The author said: “The reason that’s significant is because it will allow us to talk to the folks who had those experiences with him.

“[Those] who live in those places and help not just Beatles fans but folks who are interested in art and the creation of art.”

John Lennon: The Final Year book is released on October 9, 2020, while a release date for the documentary is yet to be announced.