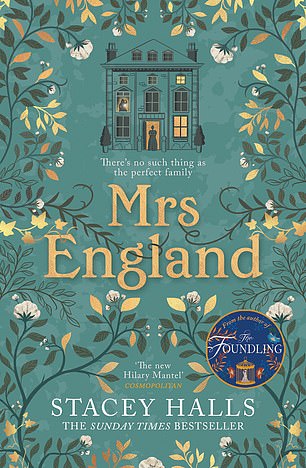 Stacey Halls’s terrific third novel is chock full of secrets, deceptions and troubled family histories, with the brooding, blasted landscape of West Yorkshire as the perfect backdrop to this utterly compelling tale.

It’s 1904 and Ruby May, a newly qualified Norland nurse, takes a position in the isolated Hardcastle House as a nanny to the children of wealthy mill owners Lilian and Charles England. The nursery is neglected, the servants are churlish and, while Charles is charming, the beautiful Mrs England seems as insubstantial as a wisp of smoke.

Assailed by memories of her own traumatic childhood, anxious for her charges and increasingly unsettled by the strange atmosphere, Ruby slowly realises there is something very wrong in the Hardcastle household. Menacing and marvellously written, this is a hugely accomplished Edwardian chiller.

Doctor Charcot of The Salpetriere asylum is the talk of Paris, with his theatrical displays of hypnotism on the women who have been deemed a danger to themselves or 1885 bourgeois society. But it’s also home to inconvenient women, such as unwanted wives and unacceptably spirited daughters.

One such is Eugenie, the 19-year-old daughter of a staid, unforgiving lawyer. Her unusual gift — she can see and hear the dead — has made her an unacceptable member of the family.

Confined and desperate, Eugenie impresses nurse Genevieve with her otherworldly skills, and they hatch an escape plan that revolves around the annual Mad Women’s Ball, where genteel society come to gawp at the incarcerated women.

Elegantly written, Victoria Mas’s slender, potent debut celebrates sisterhood, while also exposing the corrupt powers of the patriarchy at home and in the wider world. 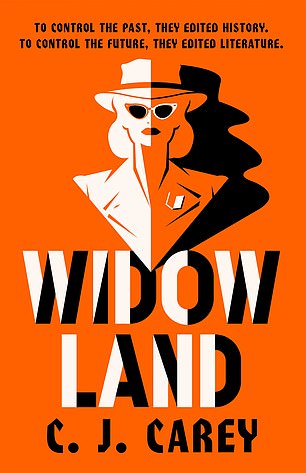 Here, it’s 1953 and England is now a German protectorate; women are divided by caste, literature is censored and surveillance is part of the new world order. Rose Ransom, an ‘elite’ at the Ministry of Culture, is tasked with infiltrating Widowland, an enclave of older banished women who are believed to be responsible for the spate of rebellious feminist graffiti gleaned from forbidden books.

But Rose, a clandestine writer herself and now fully alive to the subversive power of suppressed literature, is a reluctant revolutionary; can she finally abandon her privileged status and join their resistance?

Scary, pacy and packed with period detail, Widowland is a smart, inventive imagining of what might have been.