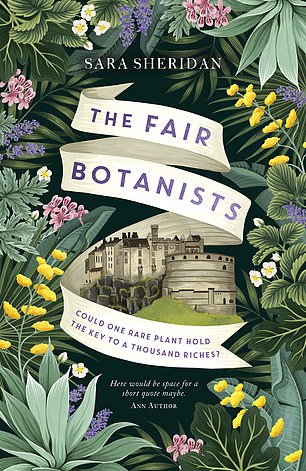 Edinburgh, 1822, and the Botanical Garden is on the move. It is a spectacular sight as huge, fully-grown trees are trundled through the narrow streets on their way to their new home; a journey witnessed by a gardening community that’s already on tenterhooks as it waits for a rare agave plant to flower for the first time in decades.

Widowed artist Elizabeth, recovering from an abusive marriage, is meticulously drawing the plant, and is befriended by vivacious, secretive Belle, who’s hoping the agave’s scent will provide the missing ingredient for her mysterious lucrative perfume business.

Lush, seductive and scandalous, this is a gorgeous read; there’s romance, intrigue, a wonderfully described Georgian city and two marvellously drawn female characters who are determined to take control of their destinies, despite the difficulties and dangers of the task. 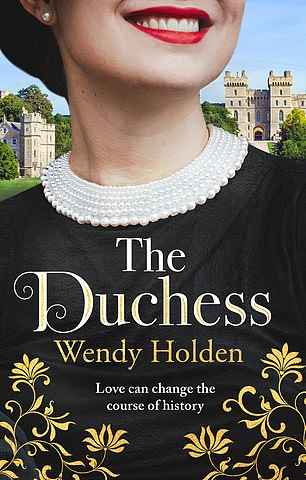 Wallis Simpson is much maligned in history — a snake-hipped American, whose seductive wiles made Edward VIII jettison his crown and country; as calculating Mountbatten remarks in this fascinating portrait of a lively, complicated woman: ‘It’s not what you did that counts. It’s what people think you did’.

Blending fact with a novelist’s perceptions, Wendy Holden presents an altogether different perspective of Wallis and the giddy, aristocratic world she found herself in.

A hideous first husband, a kindly but dull second husband and an intense longing to be part of the social whirl saw the stylish Wallis an eager participant in the transient pleasures of being the Prince’s lover — one in a long line. But Edward, ever anxious to escape the hide-bound monarchy, refuses to give up the relationship and Wallis finds herself trapped, a scapegoat for a reluctant Royal in this enthralling novel. 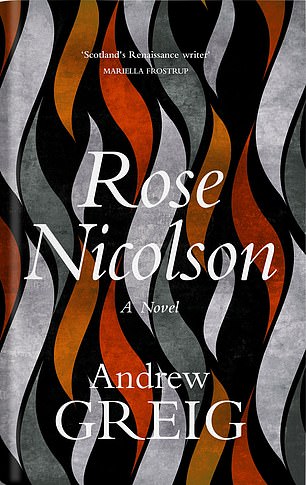 It’s 1574 and Scotland is in turmoil — Queen Mary has fled to France, her heir, Jamie, is ‘under protection’ in Stirling Castle, John Knox, the inflammatory reformer of the Church, is dead and the cobbled streets are scorched, darkened by the death of religious martyrs burnt at the stake.

In the midst of this upheaval is William Fowler, a student and gifted forger, who’s determined to make a success of his life.

Remembering his adventures from the vantage point of old age, he recalls the frenetic pace of his youth — ‘life had been loitering, now it was headlong’ — as he becomes embroiled in conspiracy and civil war.

He loses his heart to Rose Nicolson, his impoverished best friend’s sister; a beautiful, free-thinking fishwife, whose dangerous opinions see her branded a witch in this rich, lyrical, rackety, colourful read.

Floyd Cooper, Illustrator of Black Life for Children, Dies at 65