In the original novels, there are a number of angels that appears along lead character Lyra’s journey. Interestingly, Pullman chose for the transcendent figures to be completely naked, creating a stark contrast between the characters and their human counterparts. But the BBC series takes place before the watershed at 8pm, so will the angels undergo an important costume change to fix this?

Taking to Reddit to discuss the options, one fan asked the initial question.

Al_1985 began: “We know that there’s no nudity in this season, but we do from the books that the angels that appear in TSK and TAS, are totally naked (Xaphania, Balthamos, Baruch, etc.). How do you think this will be handled in the show.

“Can brief nudity be allowed in a TV-14 rated show?”

“Honestly, my guess is they’ll just have them wearing white robes,” SoYoureALiar suggested.

READ MORE: Is His Dark Materials a sequel to The Golden Compass? 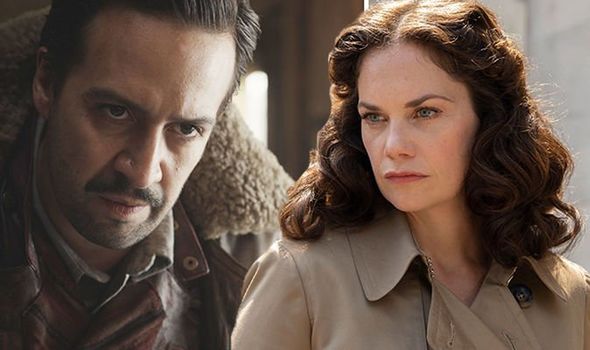 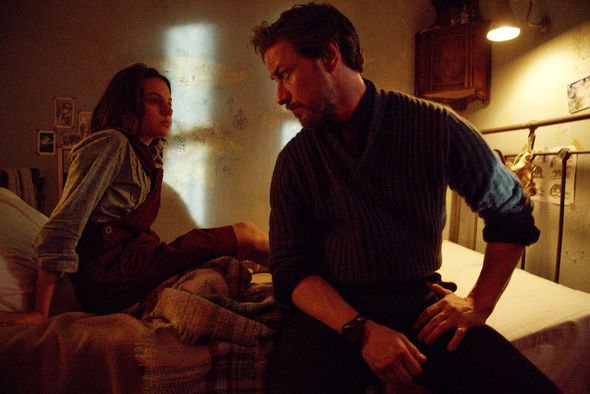 Vladtud then offered: “They can make them naked but without nudity. Sort of like naked dolls. It will probably look ok with CGI.”

“If I had to guess I’d say they’ll do like this too. Like a Barbie’s body,” DearesttomyHeart agreed.

Carriesaredhandbag chimed in to noted: “Easy enough to show nudity without actually showing genitals (strategic placement of shielding obstacles, etc), though Xaphania might be more difficult if she happens to be portrayed with a female form – she’d have to be shot only from the neck up, haha.

“I doubt they’d show naked breasts on the BBC before the watershed (which is 9pm) to be honest – at least, I don’t recall them ever having done so. 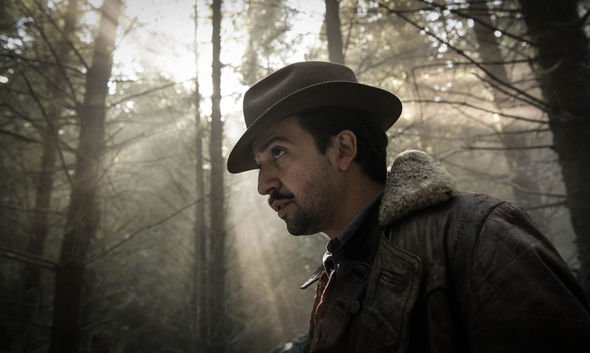 “The other option is that they make the angels so ethereal/shimmery that it’s hard to see their anatomy properly,” the fan added.

With the release of the new TV show, Pullman has been readdressing the poor performance of the original film The Golden Compass.

Despite the Nicole Kidman and Daniel Craig epic’s failings, Pullman urged fans to understand the film simply didn’t have the time to fully explore his complex story’s themes.

“I think that what the film lacked that the television series has is size,” the BBC show’s executive producer Jane Tranter later agreed.

“I like the breadth as well as depth that television offers,” she told press including Radio Times. “And I think actually having that space to adapt the books is part of the thing that made it less daunting and gave us the courage to do it.

“We just had to follow the path. And the film could not do that.”

“We spent a good amount of time talking to Philip [Pullman] before launching forward with the adaptation.

“And we asked Philip questions about the characters,” Tranter went on.

What are the differences between His Dark Materials and the books? [FEATURE]

“One of the brilliant things he does is that there is hinterland to the characters outside of what they’re just doing on the page.

“And he leaves these little threads lying around – it’s become our job to pull that thread and see where it might go.

“It was like asking him ‘so this character is offscreen for this period in the book – what were they doing?’”

His Dark Materials airs Sundays at 8pm on BBC One.

How Integration Came to the American League, in Cleveland’s Glory Days