Home » Books » Health and wellbeing: How to make every day life extraordinary

My quota of extraordinary is about 10 days out of 365, making the remaining 355 days… ordinary. This overwhelming bias towards the run-of-the-mill shows why true contentment must come from the everyday. Constantly straining to put an “extra” in front of every ordinary will leave you kicking the dirt of disappointment. So, rather than constantly seeking to upgrade ourselves, our pay packets, our homes, relationships and holidays, why don’t we try to be happy with what we already have, who we already are, and the world we currently occupy?

Sounds easy enough, doesn’t it? Sadly our brains actively collude against us. A brilliant quotation sums this up: “The brain is like Velcro for negative experiences, but Teflon for positive ones.”

Its author, US neuropsychologist Dr Rick Hanson, explains: “Our brain automatically scans the environment for bad news. We over-focus on it, over-react to it, and the whole experience is prioritised.”

That’s why, in an appraisal from your boss, your brain will take the one criticism they gently delivered and spend a lot of time plucking out the exact letters, throwing it up on a billboard in your brain and writing it in fluorescent lighting.

The positives, by contrast, lie on the floor, forgotten. But why did this negative-seeking bias evolve in humans in the first place? It stems from behaviour that kept our ancestors safe when danger lurked everywhere, every day. Now that we no longer live in caves, constantly in fear of wild animals or human enemies, we can afford to lighten up a bit, except that it goes against all our instincts. Why?

“There’s a short answer for that,” says Dr Hanson. “Carrots and sticks. We needed to get carrots and avoid sticks. 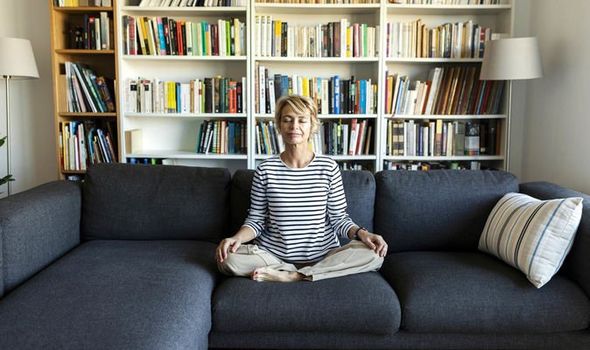 “Our ancestors dealt with high aggression within tribes and from predators. If they didn’t spot a stick before it went ‘thwack!’ their odds of passing on their genes nose-dived.”

If you fear the worst you are generally better prepared for it when it happens, so we are all still pessimists at heart.

But that’s not all. Not only do our brains home in more on the negative, but positive things don’t create the same fizz of arousal. A trailblazing study detected greater neural arousal in our brains when confronted with negative images than positive ones. Its authors also cited other “negative bias” studies which showed distress at losing a set amount of money outweighs our pleasure at gaining it.

Our outdated state of mind isn’t helped by the fact that many of us now live in large cities, surrounded by thousands of strangers who our brains are programmed to see as a threat until they prove otherwise.

The aforementioned study also showed that, when we evaluate other people, we give negative traits greater weight than positive ones.

So even if you notice five positive things about a person, the negatives are what you are most likely to judge them on. Professor Vybarr Cregan-Reid, professor of English and Environmental Studies at the University of Kent, says there is a mismatch between how our brains function and the environment in which most of us live.

Essentially, our minds haven’t caught up with our modern lifestyles.

Much like a pampered dog that eats until it is sick when it gets the chance, despite having had two meals a day for its entire life, primal parts of our brain don’t grasp our current situation at all.

“Modern living is as bracing to the human body as jumping through a hole in ice,” explains Prof Cregan-Reid. “We think of cities as long-standing, but if the timeline for the existence of our species was thought of as 9am-5pm, even the smallest cities weren’t built until 4.59pm.

“As a result, our bodies are in shock. Our limbic systems pump us full of nervous tension in response to urban environments.”

So while our jumpy amygdalas – an almond-shaped set of neurons deep in the brain – were extremely useful back in the day, in that they saved us from getting eaten, we don’t need them as much now. 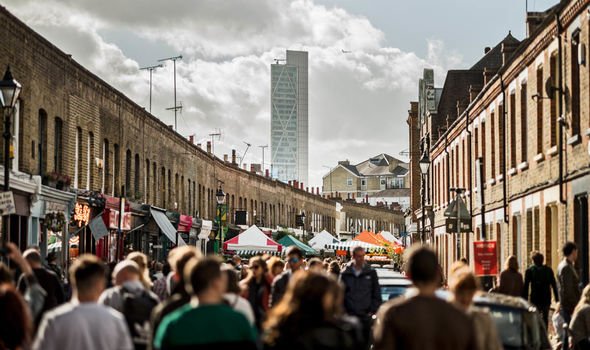 So how can we train our brains to be more positive? Thankfully, we also have a part of the brain that can regulate the amygdala when it wants to fight or sprint into the distance. Enter the prefrontal cortex.

My own amygdala, for instance, goes into overdrive when I step into a busy London train station. “When you’re in Euston station, you know you can access food and water on a rational level, since you’ve got £5 in your pocket,” says Prof Cregan-Reid.

“Yet, your limbic system panics since it can’t see any signs of life; there are no crops or water, only other humans. We’re like chickens in a coop.”

Often described as the “higher” brain, the prefrontal cortex is rational, logical and sometimes called the “adult in the room”. It’s also the part of the brain which separates us from other primates.

Thus we can use our prefrontal cortex to soothe our amygdala by gently talking it down, reminding it there’s no immediate threat and, most importantly, drawing its attention to the positives instead. 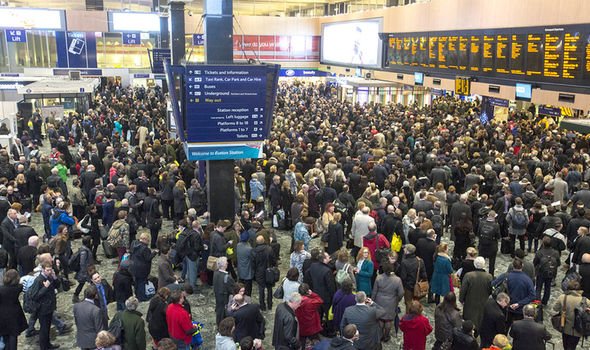 Meditation is known to help in mellowing and soothing a grouchy amygdala. It’s a well-being cliché because it works.

“When people meditate regularly,” says Dr Rick Hanson, “one benefit is that their ability to regulate their amygdala with their prefrontal cortex and hippocampus increases, which could produce a calmer, less reactive amygdala.”

One Harvard study discovered that just eight weeks of meditation thickened the cerebral cortex: in particular the prefrontal cortex. Interestingly, the effect was most pronounced in older participants.

So we can change our brains, ensuring they know a simple thunderstorm is just weather – not the impending apocalypse.

Edited extract from The Unexpected Joy Of The Ordinary, by Catherine Gray, (Aster, £14.99). For free UK Delivery, call Express Bookshop on 01872 562310 or order online at expressbookshop.co.uk.

Your Body Is a Wonderland