Home » Books » ‘Grandma, Do You Think You Were Good in Bed?’ and Other Questions 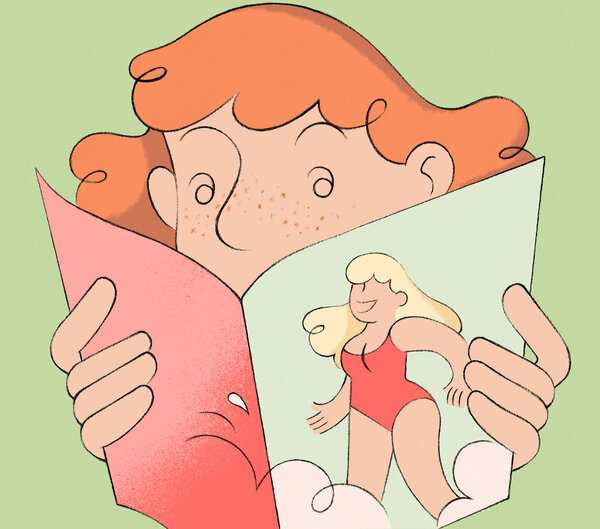 At 9 years old, Marina says “oldladyish” things in a “husky” voice, so the kids at school call her “Oldladyvoice.” Elisa Victoria’s first novel, however, focuses more on her narrator’s thoughts than on what she ends up saying out loud. Marina wants, for example, to know more about her mother’s mysterious illness, but instead of asking her grandmother whether her mother will survive the treatments she’s been undergoing, Marina asks: “Grandma, do you think you were good in bed?”

Victoria handles the child’s narration dexterously. The mother seldom appears, but when she does, she’s as intriguing to the reader as she is to Marina. There’s something shifty about her. You never know what you’re going to get. She’s alive. We know as little as Marina does about her condition, but it’s what drives the plot: Because of it, Marina might be sent away to Catholic school, and so she has to get baptized. As she puts it, “The idea is to send me to the nuns if things get ugly.”