Game of Thrones’ final season was the worst-reviewed of the entire series, while the ending split fans. Daenerys Targaryen had conquered King’s Landing, but the rightful heir to the throne Jon Snow aka Aegon killed her before heading into exile instead of taking the crown.

But now it turns out an alternative ending was shot.

He told Metro: “Well, we shot an alternative ending.” 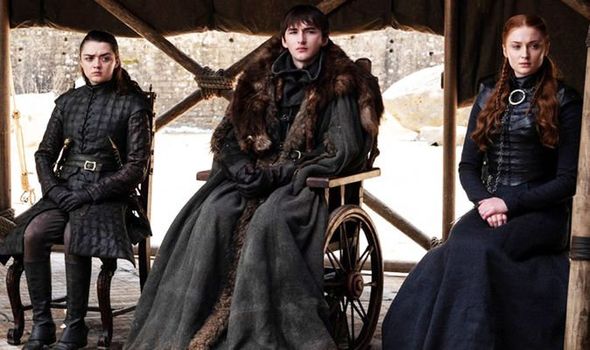 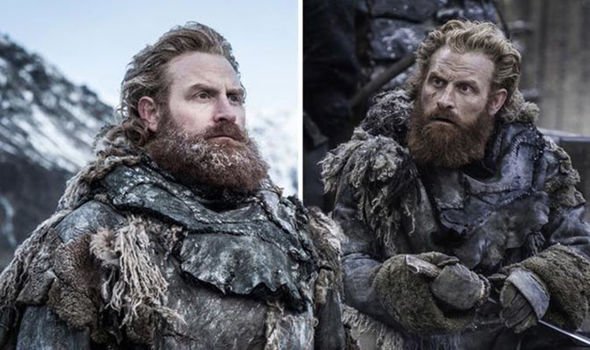 Hivju continued: “That was mostly for fun but I don’t know if I’m allowed to tell you about that.”

Asked who was involved, he said: “I won’t tell you! But it was fun.”

Just what could it have been? An alternative monarch on the Iron Throne?

Some fans have wondered if George RR Martin will change the ending of A Song of Ice and Fire following the backlash to Game of Thrones’ ending, so could A Dream of Spring’s ending be this? 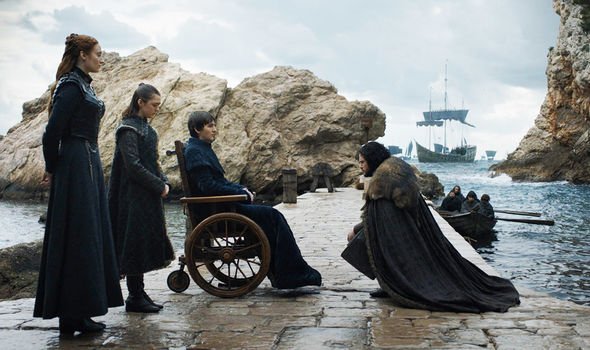 Well, there are two reasons this probably won’t be the case.

Firstly, Hivju said they shot another ending for fun, which seems to imply it was a gag. Maybe, Tormund became King?

Secondly, Martin has said in previous interviews that he gave the Game of Thrones showrunners his planned major plot points for The Winds of Winter and A Dream of Spring.

Speaking with 60 Minutes earlier this year, the author said: “I don’t think [Game of Thrones showrunners] Dan and Dave’s ending is gonna be that different from my ending because of the conversations we did have.”

“But there’s no way to get in all the detail, all the minor characters, all the secondary characters.

“The series has been extremely faithful compared to 97% of all television and movie adaptations of literary properties.

“But it’s not completely faithful. And it can’t be. Otherwise, it would have to run another five seasons.”

So by the sounds of it Bran will still be king in A Dream of Spring, despite whatever that alternative ending for Game of Thrones was.

On the actual ending, the Tormund star admitted: “The funny thing is after season seven I had my theories, fans ahead theirs, everybody [in] the cast had their theories so there were thousands of theories.

“To choose one path would be difficult to say but there were many things I didn’t see coming; there was the element of surprise which I liked.”

The Winds of Winter will hopefully be published in 2020.

Game of Thrones: Jon Snow is Azor Ahai NOT Arya or Daenerys – THIS scene proves it 'Live PD' Host Dan Abrams Has a Massive Net Worth Dwayne Johnson is the Highest Paid Actor of 2020, and He Doesn't Even Have a Movie Coming Out This Year
We and our partners use cookies on this site to improve our service, perform analytics, personalize advertising, measure advertising performance, and remember website preferences.Ok