Fans were delighted when Chalk Media released a new 45 minute interview with the American fantasy author today. George RR Martin is best known for writing the hugely-popular novel series and prompting the television adaptation series Game of Thrones, but much of the new recording saw the author discuss elements of his private life. Throughout the interview the writer still decided to share some tidbits with his book fans, and one major one included Jon Snow.

After talking about Martin’s continued support of the Wild Spirit Wolf Sanctuary in the US, the interviewer asked the author what drew him to the animal.

“Because it seems like you have a passion for them,” they said, and it’s true, Martin has a particular penchant for the furry creatures in his books, especially when it comes to one household.

The Starks in particular have a deep connection to the animal, as all the children were born with their own family dire wolf.

“I like their ferocity,” the author said. “I like the fact that they’re social animals, that they have, they’re packs. 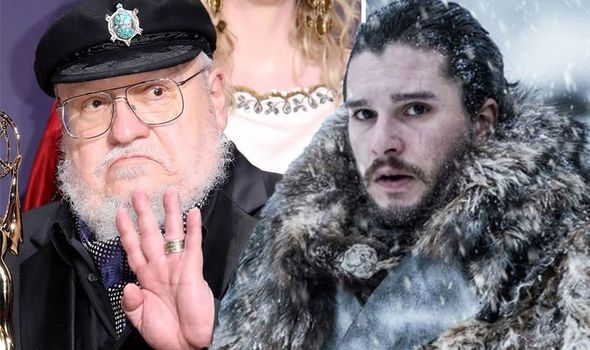 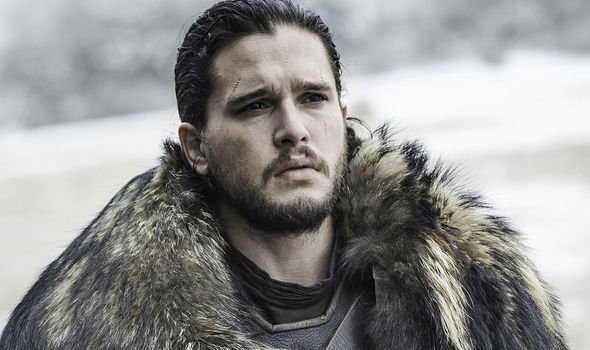 “They’re not lonely hunters. They have their own society, their own packs. They work together.”

The writer then went on to tease what’s to come in his novel series, which has two books to go.

And that’s before the myriad of prequels and spin-off literature carry the saga forward.

“You know,” Martin continued. “I’ve tried to make that point in Game of Thrones and that will come back to it in later books. 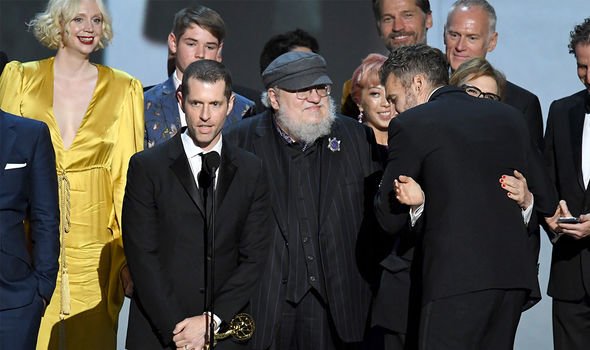 “You know, when winter comes, the cold winds blow, the lone wolf dies but the pack survives.

“And human beings need to keep that in mind, too.

Fans took to Reddit to discuss the new comments, and one took Martin’s words to mean there was death to come for one of the series’ major characters.

mrimlaseandana**hole speculated: “So Jon’s dead next winter then. He and Ghost were forced out by the pack.

Others were convinced the comments referred more to Arya Stark’s future instead.

“This seems to indicate that Arya will come back to her life as a Stark,” FoxsNetwork said. “And that line will be meaningful to her storyline.”

Game of Thrones: Arya will NOT do this in final book A Dream of Spring [ANALYSIS]

Game of Thrones: ANOTHER Targaryen is Azor Ahai NOT Jon or Daenerys [THEORY]

While another fan called Yelesa suggested: “Arya never left her life as a Stark, she is just hiding from the time being because it’s dangerous to be a Stark at this point. However, she goes back to it when it’s dutiful to do so.

“To her knowledge, all her family is dead but Jon Snow, that means she is the head of the household now. She is the one who has to takeover Stark duties. That’s why she killed the Night’s Watch deserter, because that’s what the head of the Stark household does: maintains law and order, with blood if necessary.

“That’s what Ned did in his first appearance, it’s duty. She is doing her duty as a Stark, she has to. And by doing her Stark duty, she is keeping her connections with her roots.

“That said, she is a lone wolf now. But it’s not just Arya, all Starks are lone wolves now. They are separated from each other, and they are suffering in different ways because of it. They have to go back to being together. They have to leave behind their childish bickering about how to fix an orange stain on a dress, and gather their strengths against their enemies,” the Reddit-user added.

George RR Martin’s next novel The Winds of Winter is expected to be released by summer 2020.