Home » Books » Game of Thrones ending: Link between Jon Snow and the Wall will BLOW your mind

The Wall and Jon are bound together by something greater than kingdoms and families. Yes, he was a man of the North. Proclaimed King in the North after the loss of Robb Stark, Jon was believed to be Ned Stark’s bastard, which was good enough for the bluff folk of that vast region. In fact, as Lyanna Stark’s heir, Jon (or Aegon Targaryen) actually was the legitimate heir to the North as a separate kingdom, which means Bran is longer its king. Jon is then the next male in line. But that is not why he belongs in the North. Or the far North beyond the wall to be precise.

There are plenty of secondary reasons why Jon was destined to end up back at the wall.

On a personal level, it was where he found his truest friends and forgest the strongest bonds. Always an outsider bastard, it was the first place he ever felt he belonged, first with the Nights Watch and then with the Wildlings.

There is also the matter of Ghost. Jon’s direwolf was always a mirror for Jon’s own fate.

When Jon left Ghost at Winterfell (and then The Wall) with Tormund, there was simply no way Jon was not destined to return there too.

But it is the gods and fate itself which ultimately bound Jon to the Wall in the way no man had ever been in the history of Westeros. 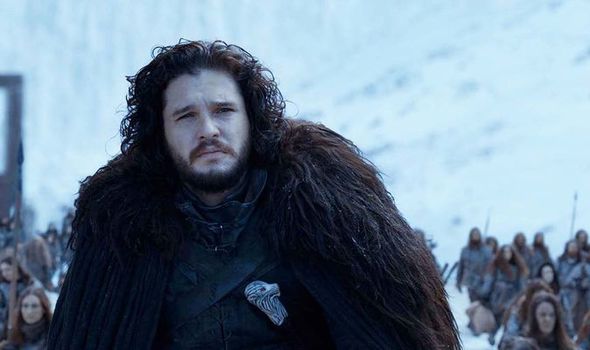 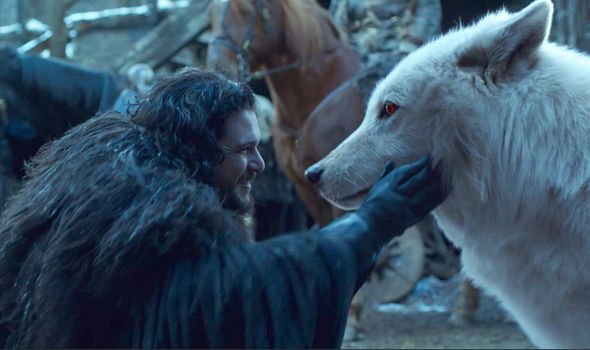 Ghost is part of the riddle, since the direwolf’s name was a major teaser to Jon’s fate to die and be reborn.

But it was at the Wall where Jon came back from the dead. He was brought back by the God of Light for one purpose – to kill Daenerys. But he is technically no longer completely part of the world of the living. Beric Dondarion was brought back repeatedly until he fulfilled his destiny to save Arya. After that, he swiftly found the death he had cheated before.

Jon and Ghost represent the barrier between life and death.

The Wall literally is the barrier between life and death. 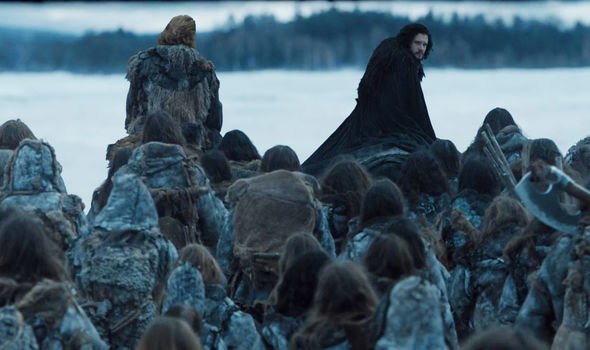 Jon will likely not return. His world is apart now from Westeros.

From the moment he named his direwolf Ghost, sealed by the moment he was resurrected by Melisandre at The Wall, Jon could never escape The wall. Never escape the pull of the boundary between life and death.

Jon and The Wall are one, and his fate lies beyond it. Perhaps he will only ever return when it is his time, finally, to die.