Home » Books » Game of Thrones Dothraki fate is DEATH after they do THIS first: And it’s all Dany’s fault

The Dothraki’s fate often seemed murkier than much of the camerawork in Season 8. First, they appeared to be completely wiped out at the Battle of Winterfell. Their magnificent ride with flaming blades ended in annihilation. Somehow, though, there were fresh hordes to take part in the sack of King’s Landing. It remains unclear where they came from. Or where they went after Daenery’s was shockingly killed at the moment of her greatest triumph. Except, the script has revealed they boarded ships at King’s Landing – and we know exactly where they are going and how it will end.

The Dothraki are an unruly bunch who avoid settling in one place and following the rules of ‘civilised’ societies.

However, they hold one thing above all others. Their honour – bound up in their words, their deeds and their vows – is everything to them. And the Dothraki are bound by honour and vows to do two things now. One rather glorious and one which ends in death. 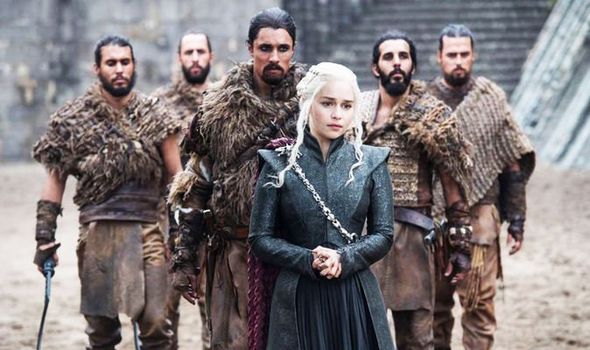 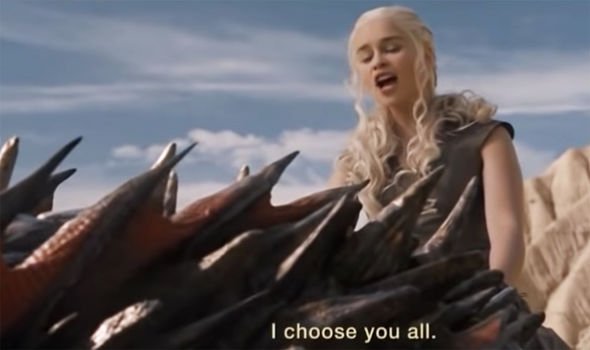 “I will ask more of you than any khan has ever asked of his khalassar! Will you ride the wooden horses across the black salt sea? Will you kill my enemies in their iron suits and tear down their stone houses? Will you give me the Seven Kingdoms, the gift Khal Drogo promised me before the Mother of Mountains? Are you with me, now and always?”

There are two crucial parts to this. Firstly she made then all her blood riders. Secondly, which is already implied in any such vow, she reconfirmed it was for always.

Being a blood rider is the highest honour for a Dothraki warrior, but it comes at a high price and carries two sacred duties. 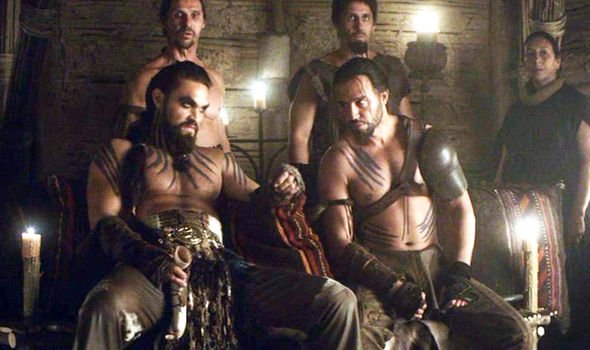 When a khal dies, his three blood riders must bear his body back to Vaes Dothrak. Their task completed, they must join him in death.

We did not see this happen in the books to Khal Drogo’s three blood riders – Qotho, Cohollo, and Haggo –  because they were all killed by Dany’s own trusty trio – Rakharo, Kovarro, and Aggo – and Ser Jorah  Mormont.

The script for the final ever episode of the HBO adaptation described the Dothraki walking their horses onto ships at the King’s Landing docks.

If they are to find any honour, especially with no Westerosi city or lands available to plunder and no women to steal, all the remaining Dothraki must seek out Dany’s body, return it to their city and then take their own lives.

N.K. Jemisin's Broken Earth is best fantasy of the decade

Autumn reads, breakout poetry and non-fiction books everyone will be talking about

How the Animal World Is Adapting to Climate Change