Lord Beric Dondarrion was the Lord of Blackhaven and the head of House Dondarrion. The character played a pivotal role in season eight of Game of Thrones, but before that he faced death much earlier on in the show, and survived. Now one George RR Martin fan has questioned Beric’s revival in his major battle against the Hound, which took place in season three.

Should he have been revived in order to fulfil his prophecy, and what would have happened to the Hound’s story in the books and the upcoming Winds of Winter had things been turned the other way round?

Sharing their theory on Reddit, jedddill23 said: “In season 3, Beric Dondarrion and The Hound fight to death as a trial.

“The Hound wins and shortly after Beric is revived.

“In my understanding, the reason Beric can continue getting revived is because he has not fulfilled his prophecy,” the fan continued. “In the eyes of the Lord of Light, of saving Arya so she can then kill the Night King. 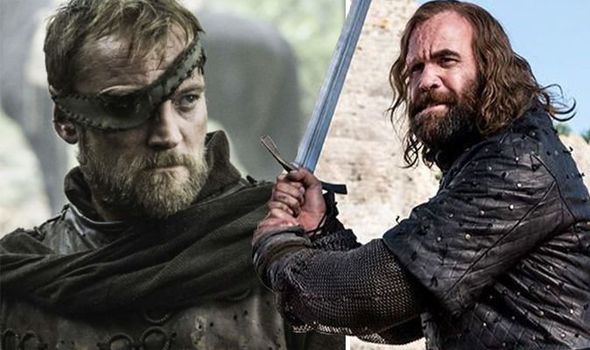 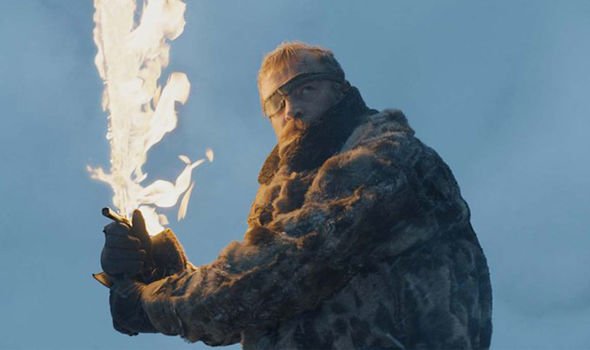 “Wouldn’t then The Hound need to be revived if he had lost, since Beric’s prophecy wouldn’t be able to be fulfilled if The Hound hadn’t also been around to take care of/also save Arya?

“Wouldn’t Beric or Thoros have seen The Hound’s part of the prophecy in the flames too?

Or did Beric not fully understand the prophecy yet, and that’s why he saved The Hound later (ie: Beric has new insight and knows the role The Hound plays)?

ACrusaderA disagreed, but went even further in their speculation. 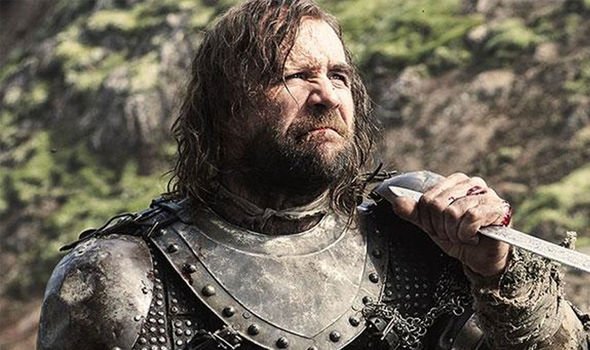 “If are going to create some back a**wards justifications for how things played out; then let’s do it right,” they said. “The Lord of Light intervened and ensured that the Hound killed Beric.

“By killing Beric, and then bringing him back the Lord of Light is introduced himself to Arya and the Hound.

“For Arya this is the first time she has seen something real at least when it comes to Death,” the fan went on.

“For the Hound if could help set him up for having to submit to that which controls Desth itself making him more receptive to joining them later on?

“This allows each of them to begin their transitions to their prophesied roles later on.”

Night King on the other hand offered: “Well I mean it is very likely that they simply hadn’t thought that far ahead, and probably didn’t know that was going to happen yet to be honest.”

And twich1344 wondered: “Maybe that’s why Beric lost. He knew he would get revived and the Hound would go on to help Arya.”

“I think that putting to much faith in the deities and prophecy detracts from the real agency characters have,” exelion18120 added.

“We only see magic, not deities.”

George R.R. Martin’s next novel The Winds of Winter is expected to be released in 2020.

A Double Tragedy in India and the Search for Elusive Answers