WARNING SPOILERS FOR THE FALCON AND THE WINTER SOLDIER ENDING AHEAD. After six episodes on Disney+ Sam Wilson is finally and deservedly Captain America. But what of John Walker’s US Agent and his latest meeting with Contessa Valentina Allegra de la Fontaine?

In their latest interaction, Walker was now dressed in a black Captain America suit with Julia Louis-Dreyfus’ Valentina referring to him as US Agent.

Marvel Comics fans will know this character, who also goes by the alias Super-Patriot, has been both an anti-hero and villain.

And interestingly Valentina appears to be being a bit of an evil Nick Fury in assembling a team.

After all, she’s told him a couple of times now to answer her when she calls him up. 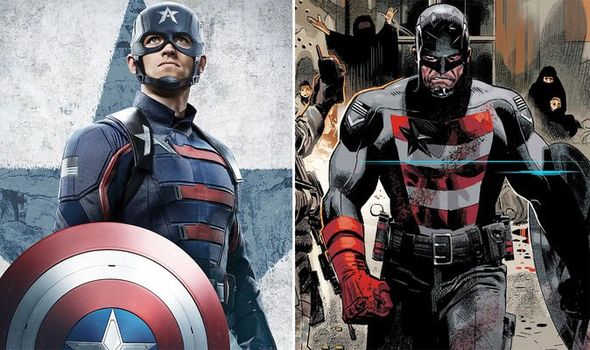 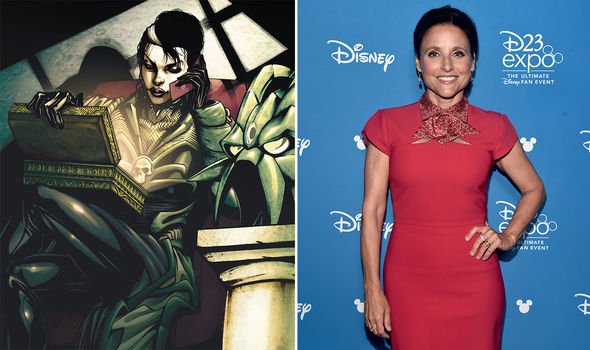 Well, there’s a couple of alternative teams that Valentina could be putting together with US Agent in it.

In the comics, Walker has been a member of a group made up of reformed supervillains called Thunderbolts.

But we wouldn’t surprised if the MCU is actually setting up the Dark Avengers, a team of baddies disguised as the good guys.

Interestingly, Green Goblin villain Norman Osborn has headed up that group in the comics. 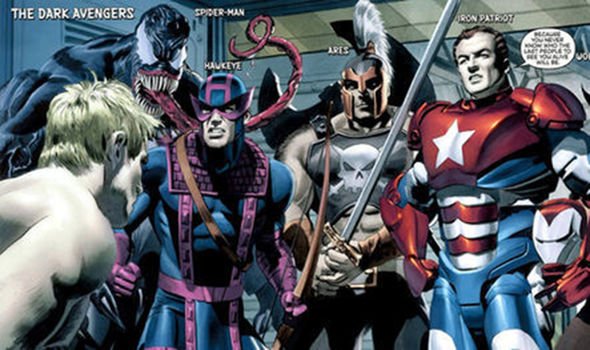 Rumours have been swirling around for the last couple of years that Osborn will enter the MCU.

However, it’s not clear whether this will be a new actor or if Willem Dafoe from the Maguire universe will be introduced in Spider-Man: No Way Home, as has also been claimed by reliable scoopers.

With rumours of the Young Avengers being formed too, we wouldn’t be surprised if a number of rival and allied superhero groups will be popping up in the MCU going forwards.

With the MCU exploring the multiverse and time travel over the next couple of years, there’s plenty of room for all kinds of alternate versions of superheroes and villains turning up.

While the latter’s grandson Eli, who was introduced in The Falcon and The Winter Soldier, becomes Patriot in the comics.

Plus don’t forget Peggy Carter’s incarnation coming up in What If…? and maybe there’s even a reality with Bucky wielding the shield?

If that weren’t enough, there’s also been rumours of an alternate HYDRA Cap turning up in Doctor Strange in the Multiverse of Madness next year.

Considering all these Captain Americas in play, the rumoured three Peter Parkers in Spider-Man: No Way Home and potentially multiple Lokis and Thors coming up in their latest outings, we could be looking at an Avengers 5 based on Secret Wars.

That comic book storyline saw the Marvel multiverse collide with multiple versions of the same characters existing at once on Battleworld.

Throw in multiple teams like the Dark Avengers and Young Avengers and we could see a blockbuster with the potential to top Avengers Endgame.

The Falcon and The Winter Soldier is streaming on Disney+ now.

Game of Thrones ending: Link between Jon Snow and the Wall will BLOW your mind