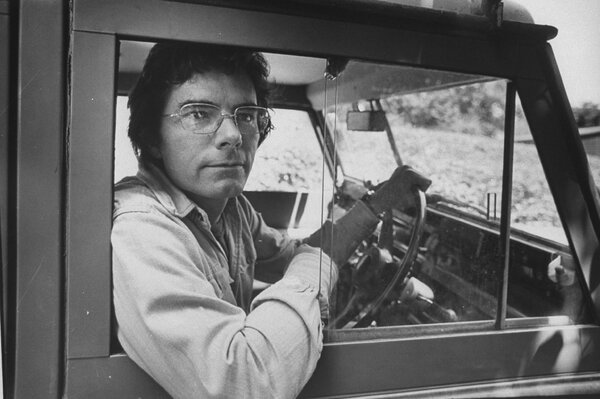 One morning in December 1965, the C.I.A. station chief in Montevideo, Uruguay, went to the city’s Police Headquarters to tell security officials about a disinformation campaign the Americans were planning in their country. Like the rest of Latin America, Uruguay was a Cold War battleground, and Washington was eager to discredit a left-wing insurrection — in this case, by concocting rumors that Soviet agents had infiltrated Uruguayan labor unions. Accompanying the C.I.A. chief was a 30-year-old case officer named Philip Agee, who was helping coordinate the plot.

The 10 best selling parenting and child development books on Amazon