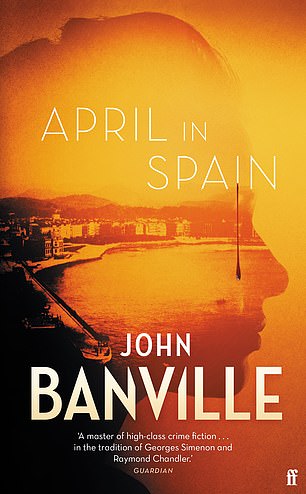 Dublin pathologist Quirke has been forced to go on holiday to San Sebastian on the northern coast of Spain by his new wife and he is not enjoying it.

Quirke lives to work. But one evening he spots a woman he thinks he recognises, although he can hardly believe it. She’s supposed to be dead.

So begins an intricate plot that reveals the woman’s connection to an Irish political dynasty and charts the actions of a British hitman, Terry Tice.

Inspector Strafford is despatched to Spain to discover whether the sighting is real. It is.

This is crime writing of the finest quality, elegant, distinctive and utterly absorbing. Banville never lets the tension flag as it builds to a heart-breaking, poignant finale.

A young schoolteacher is taped to a tree and stoned to death in the tiny town of Cobb, in the Australian outback. Detective Sergeant George Manolis is sent from the city to investigate, only to find his efforts blocked by the local police who are convinced that the murder has been committed by asylum seekers housed in a new facility near the town.

Manolis was brought up in Cobb, but the place is not the same as when he and his family left for the city.

It is now a derelict graveyard of a place where the tensions between native Aboriginals and the whites are never far from the surface. Manolis is the one good man standing, but can he defeat the locals and solve the crime? This dark, brooding story is the first in a planned series of ‘outback noir’, and it bodes well. 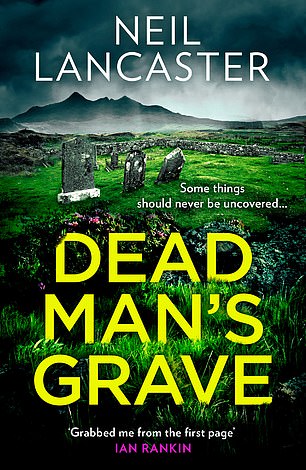 A former military policeman and London detective, Lancaster here launches a new series built around Met detective DS Max Craigie, who left the force under a cloud after a fatal shooting and now works for Scottish police.

There he teams up with clever DC Janie Calder, who does not always fit in with her sometimes misogynistic colleagues. The pair investigate the disappearance of the head of Scotland’s most powerful crime family, only to find him buried under a gravestone in the Highlands, killed with an ancient cutlass.

The murder is linked to a blood feud between two families that had its origins in the early 1800s and is still flourishing. Craigie uncovers a network of corruption that stretches into the heart of his own force.

Great storytelling with a whiplash smart hero and heroine of whom we shall hear much more.

A Graphic Novel About Love and Acrobats — From 1930