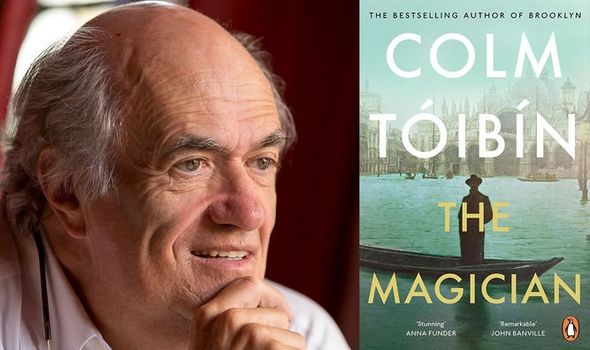 Mann had made his name by his mid-twenties with Buddenbrooks, a kind of German Forsyte Saga, and plenty more literary successes followed. He was 29 when he married in 1905, although his wife Katia almost certainly realised his inclinations were homosexual.

Still, she bore him six children, and she managed his life so that he could indulge his passion for writing without disturbance.

However, he was a deeply introverted intellectual and romantic, so convinced that Germany was a civilised country of great music, literature and beauty that he buried his head in the sand as Prussian militarism drove his homeland towards the First World War.

Later, he was similarly slow to condemn Hitler.

But since his wife was Jewish, Hitler’s accession forced Mann to act and, devastated, he led the family into exile.

Mann would never again feel truly at home anywhere, though he returned to his homeland in the 1950s.

In old age, Mann reflects on his regrets, mistakes, and the compromises he made to survive.

Superb characterisation and sharp insights throughout make this an immensely enjoyable novel.

Bedhopping at the end of the garden: Collection of essays on birds