Reader, I Buried Them 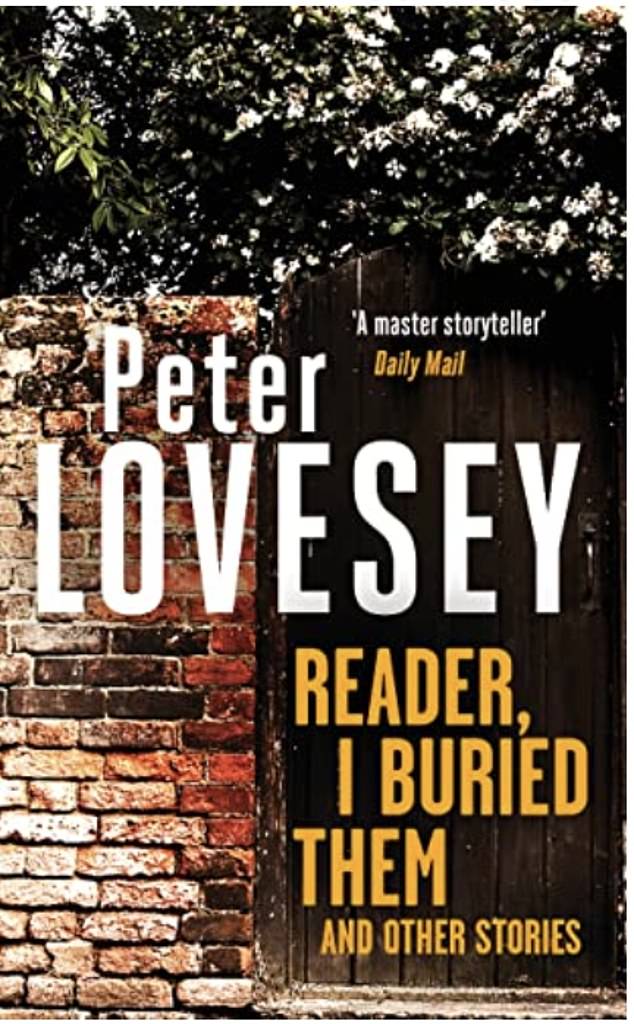 Peter Lovesey’s plots are ingenious, he has an ear for dialogue and he always leaves the reader with something to think about

Peter Lovesey’s plots are ingenious, he has an ear for dialogue and he always leaves the reader with something to think about.

In this collection of short stories, his talents shine through. It includes The Bathroom, his first claim to attention, about a young wife who discovers, a little too late, that her husband’s family has a history of bridal deaths by drowning.

Praise from Ruth Rendell, doyen of crime writing, set Lovesey on the path to literary fame. Best known for his novels featuring Peter Diamond, head of Bath CID, this blunt, no-nonsense detective makes a brief appearance here to nail an inventive poisoner. For the rest, we are treated to a range of dastardly deeds.

A sense of fun, never far from the surface, bubbles over with an exposure of Miss Marple as anything but a strait-laced spinster. 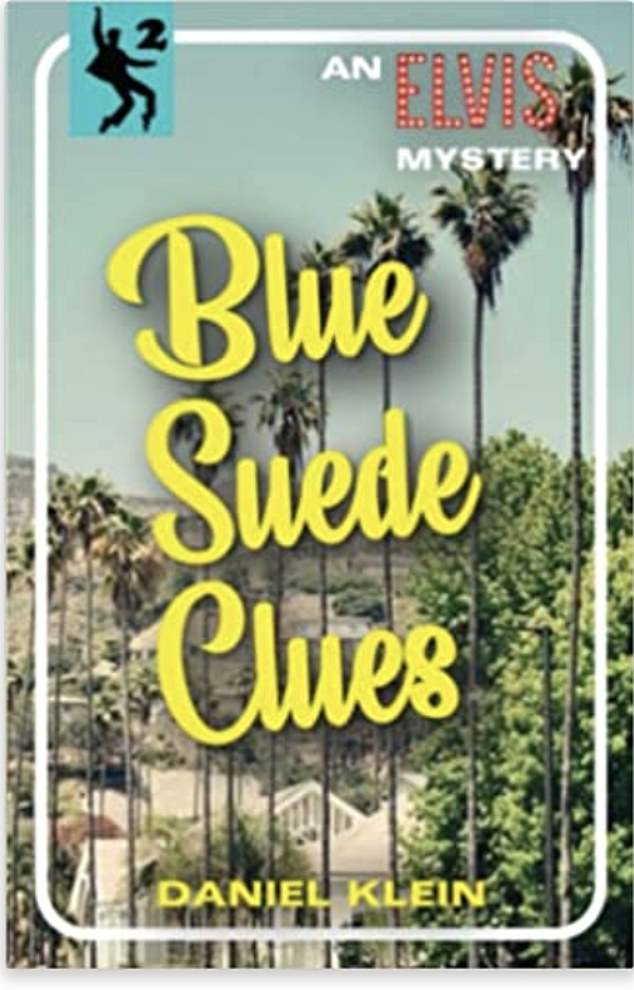 It takes a high flight of imagination to resurrect Elvis Presley as a freelance detective. But with the skill of a born storyteller, Daniel Klein has no trouble in persuading us that the idolised entertainer was willing to take up the case of an army acquaintance wrongly convicted of murder.

To support him in what becomes a personal crusade, Elvis has a booze-raddled lawyer and a news reporter hungry for a celebrity scoop.

Together, they plunge into the Hollywood labyrinth where studio politics are inseparable from the casting couch.

With a plot lightened by self-deprecating humour, Elvis comes across as a real person at odds with his fabricated public image.

Death of an Author 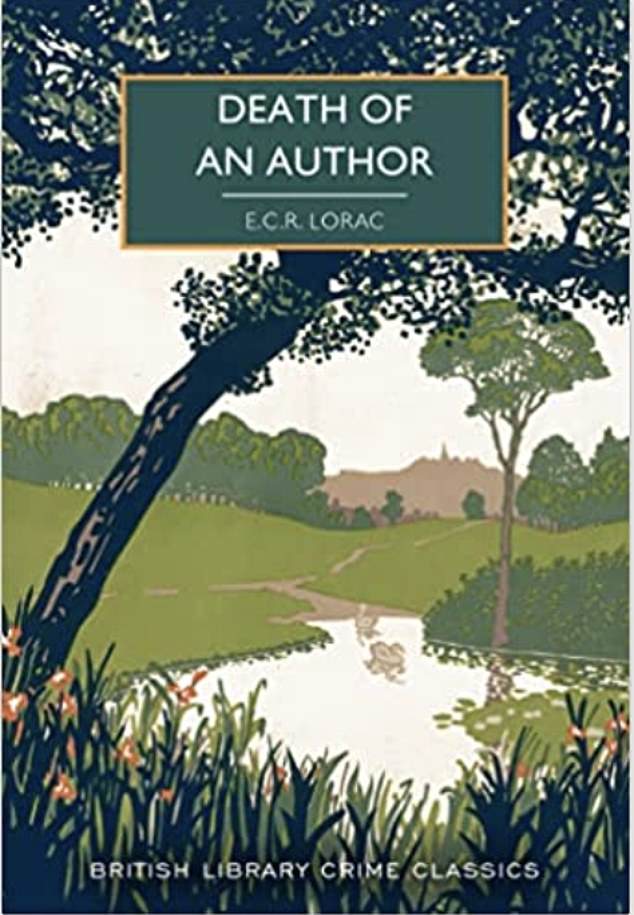 A best-selling author acts against type by avoiding all contact with the outside world. Business is conducted by his secretary, a self-possessed young woman who, refusing to reveal the identity of her employer, invites speculation that she herself is the reclusive writer.

Events seem to prove otherwise when she tells the police the author has disappeared, leaving no hint of his whereabouts.

The case is taken up by two Scotland Yard detectives, one of them convinced that the secretary is playing a devious game while the other accepts her story at face value.

Complications mount as the police wade through a veritable shoal of red herrings intended to divert them from what turns out of be a logical if unexpected solution.

New in Paperback: ‘Looking for Lorraine’ and ‘Evolution’