Book releases, launches, tours and festivals are important parts of the calendar. Our culture thrives when people are reading and sharing new recommendations. But as COVID-19 has left many people forced to stay inside, which book launches have been impacted?

At present, most books seem to be planned for release dates as they were originally set out.

However, it is instead launch events and festivals that have been impacted, as well as awards ceremonies and fairs.

Here is a list of book events that are being cancelled or postponed.

The Royal Society of Literature – all events 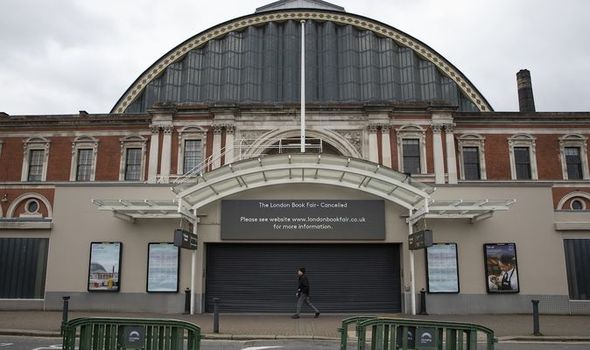 Rathbones Folio prize ceremony – winner will be announced on March 23 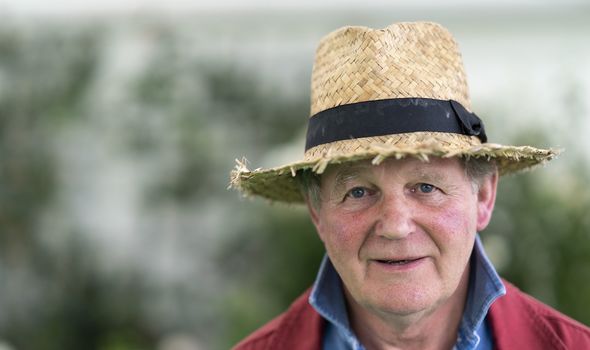 One book many have been waiting to hear about is The Winds of Winter by George RR Martin.

Many fans are concerned about a delay due to the coronavirus but Martin has assured fans the pandemic may even be helping him to get writing sooner than expected.

According to his blog, Martin has revealed he is self-isolating at present.

He said: “For those of you who may be concerned for me personally… yes, I am aware that I am very much in the most vulnerable population, given my age and physical condition.

“But I feel fine at the moment, and we are taking all sensible precautions. I am off by myself in a remote isolated location, attended by one of my staff, and I’m not going in to town or seeing anyone.

“Truth be told, I am spending more time in Westeros than in the real world, writing every day. Things are pretty grim in the Seven Kingdoms… but maybe not as grim as they may become here.”

Clearly, the future of the Winds of Winter may actually be more certain than it was before, as fans have been concerned the book would never be finished.